The Pipe band traveled to Durban during the holiday to compete in the South Coast Highland Gathering on 27 and 28 April. Arriving on the Wednesday prior to the competition enabled the band to put in three days of intense practice leading up to the weekend.  With the help of Old Andrean, Thomas Fuller, the band was able to make strides in advancing their playing ability. 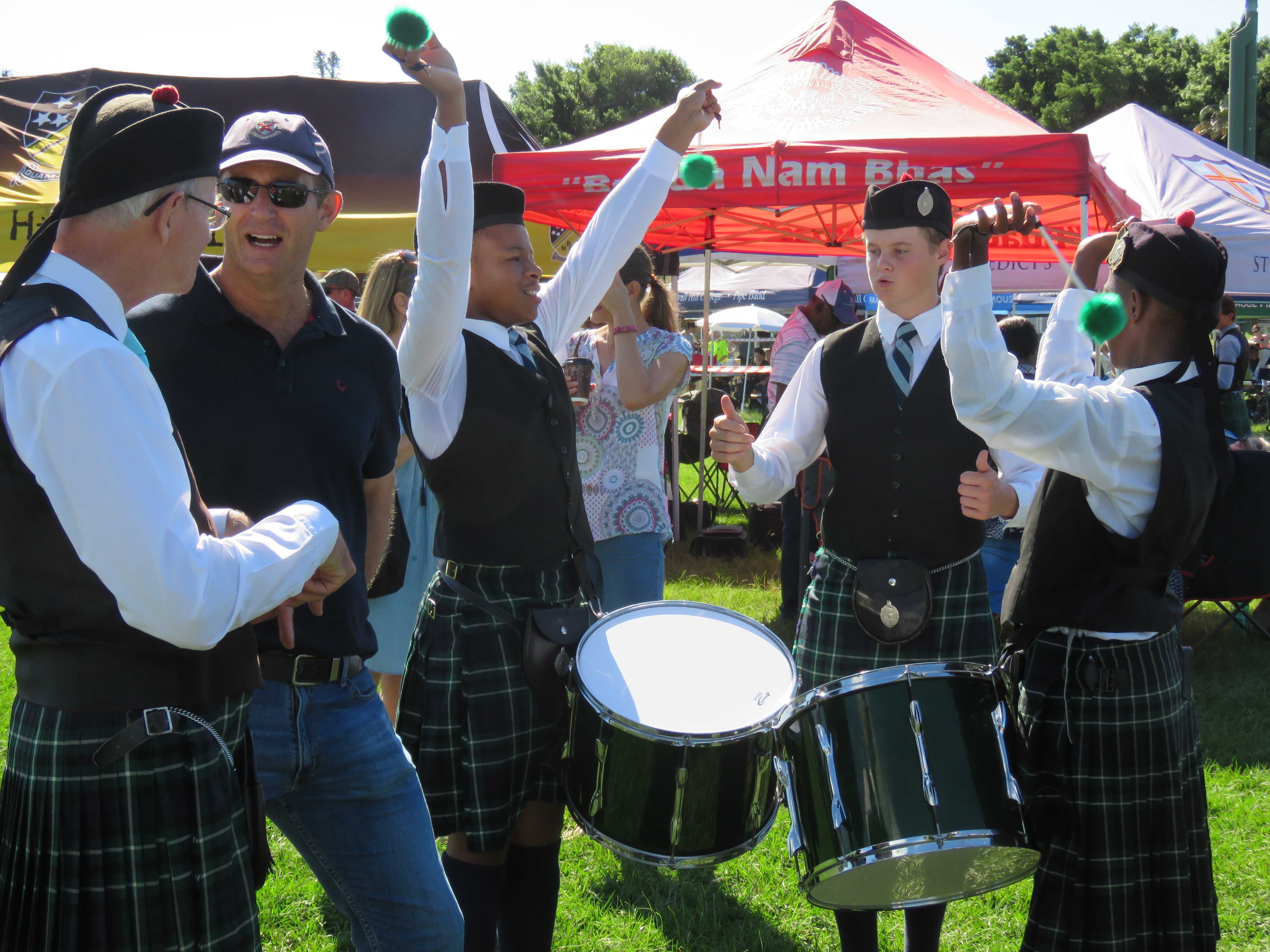 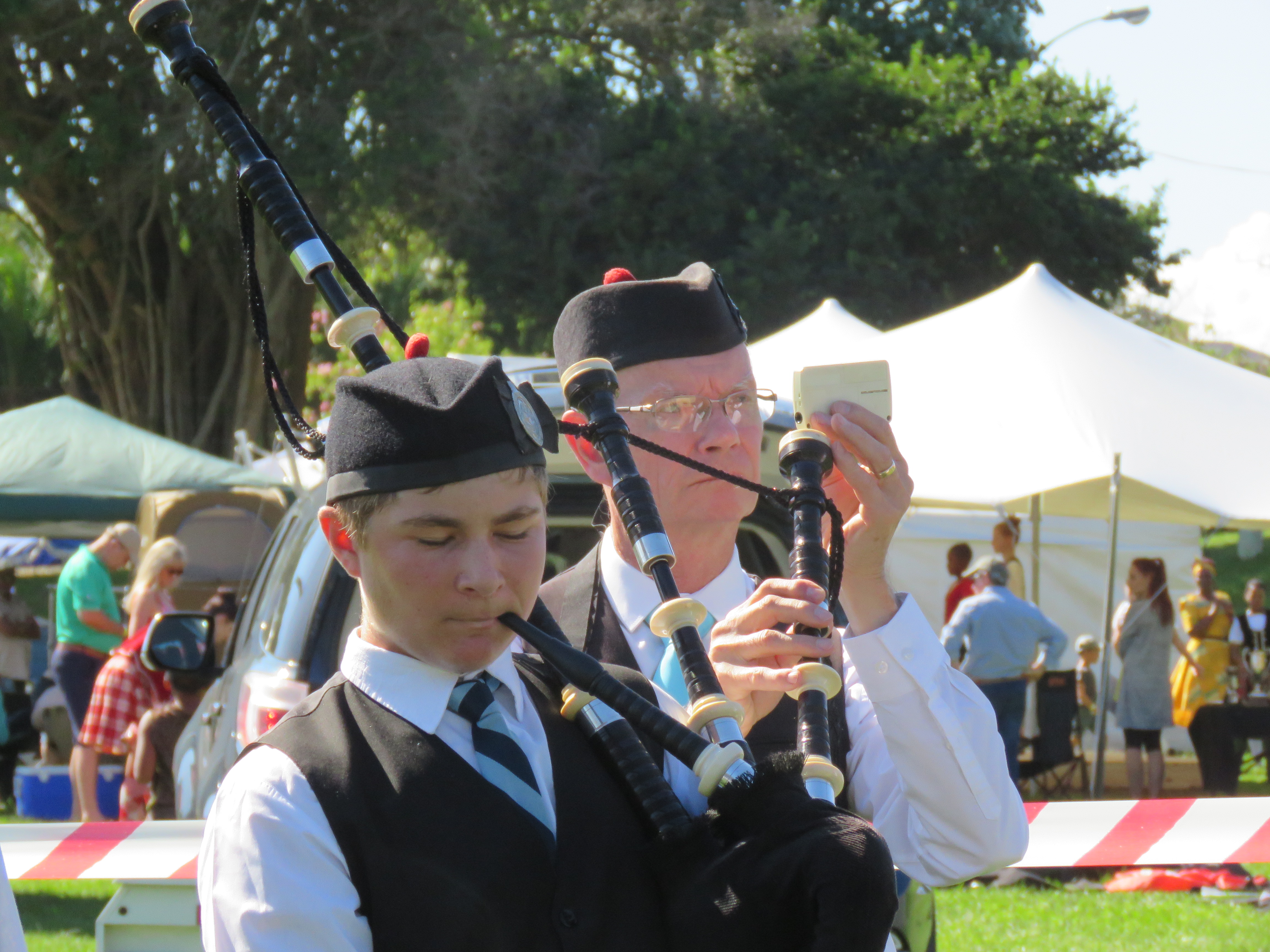 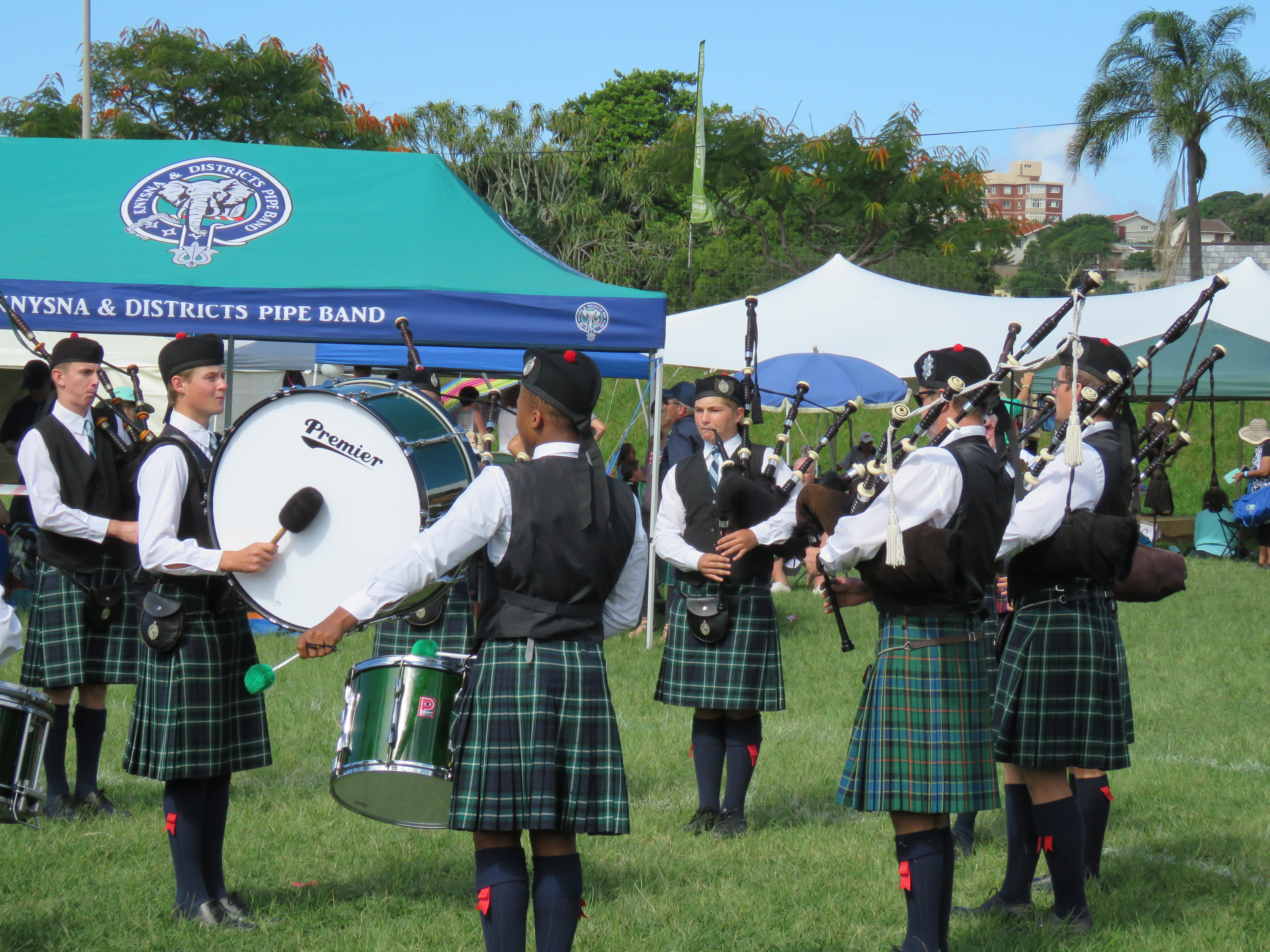 Solos were held on the Sunday with some very good performances being produced.

Chris Pretorius 4th in the U17 Piping

The band can be proud of what they achieved, as a young band they have laid a good foundation on which to improve and learn in the months and years to come. 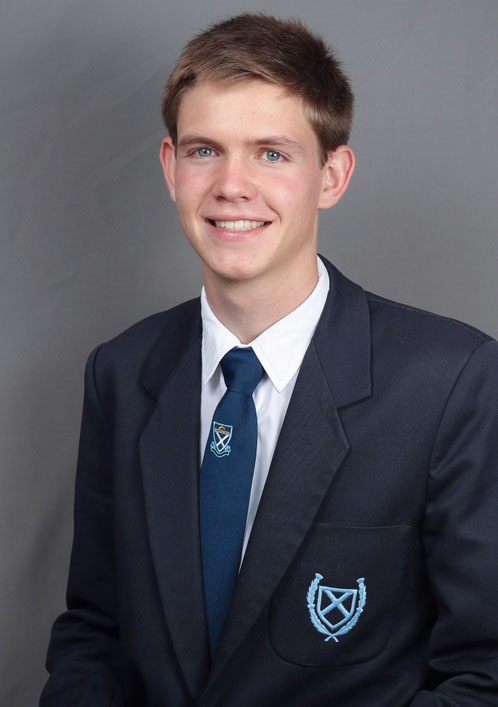 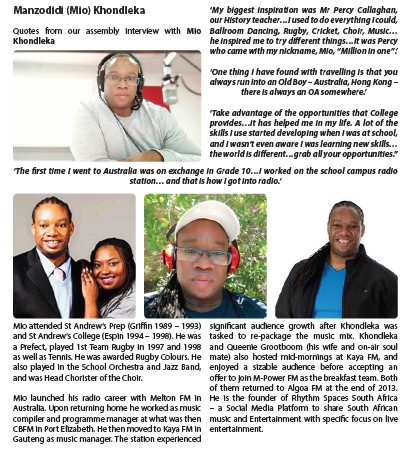 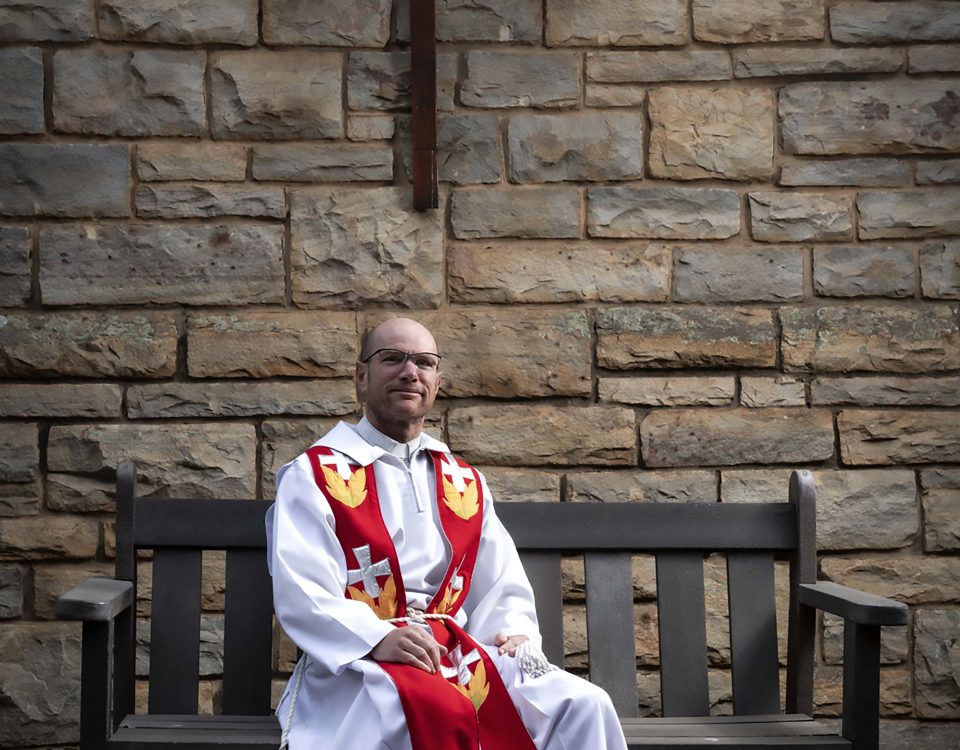