Congratulations to the Sole Sisters 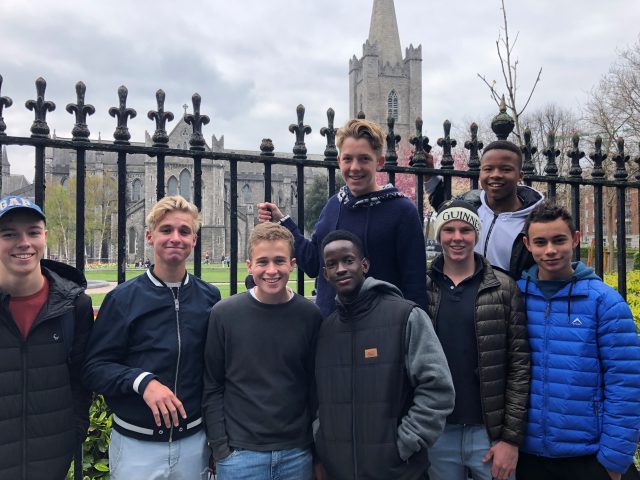 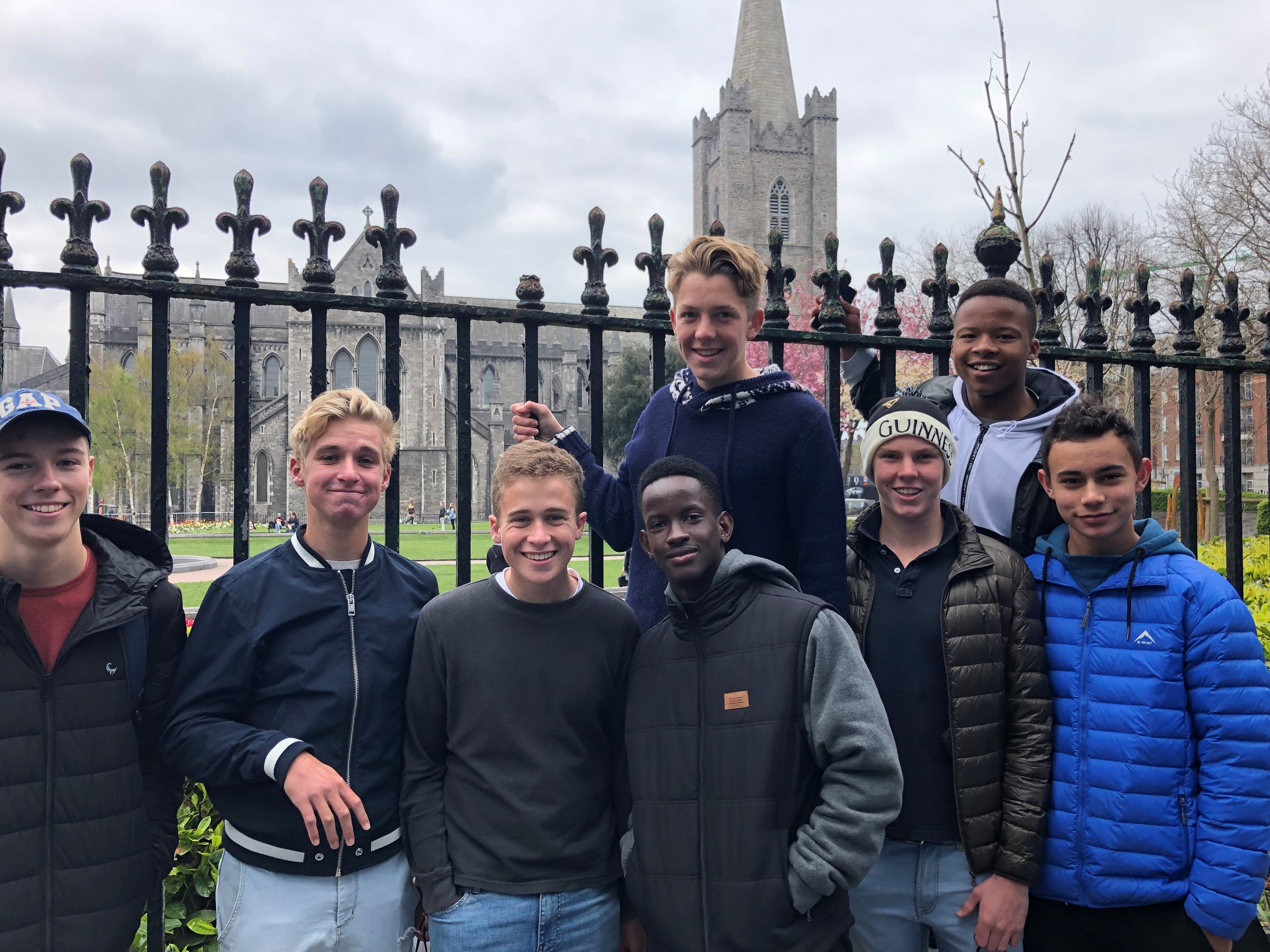 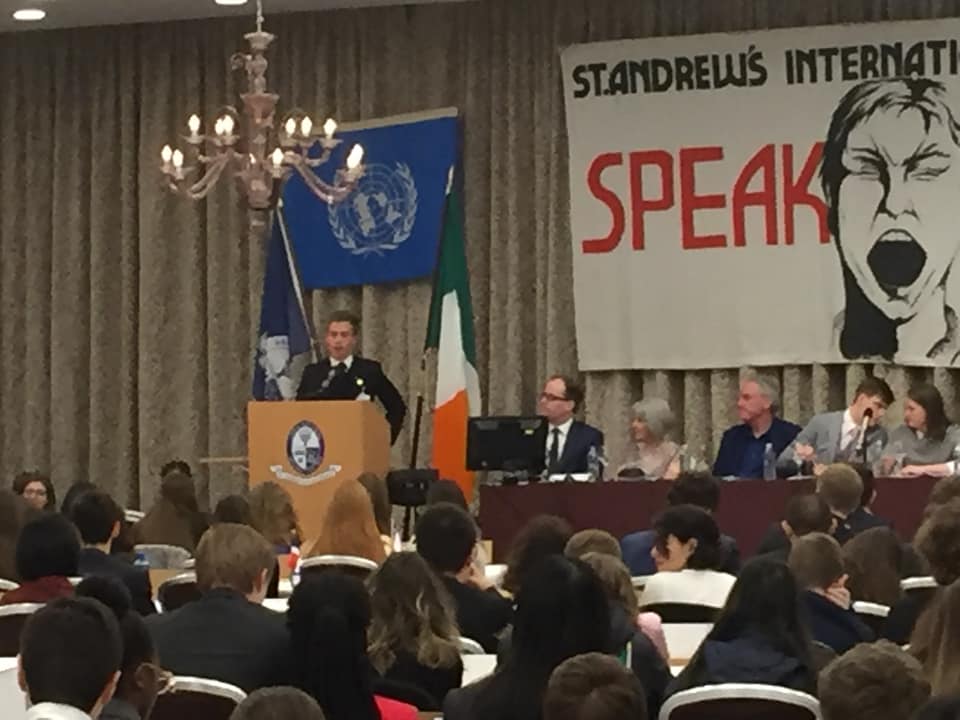 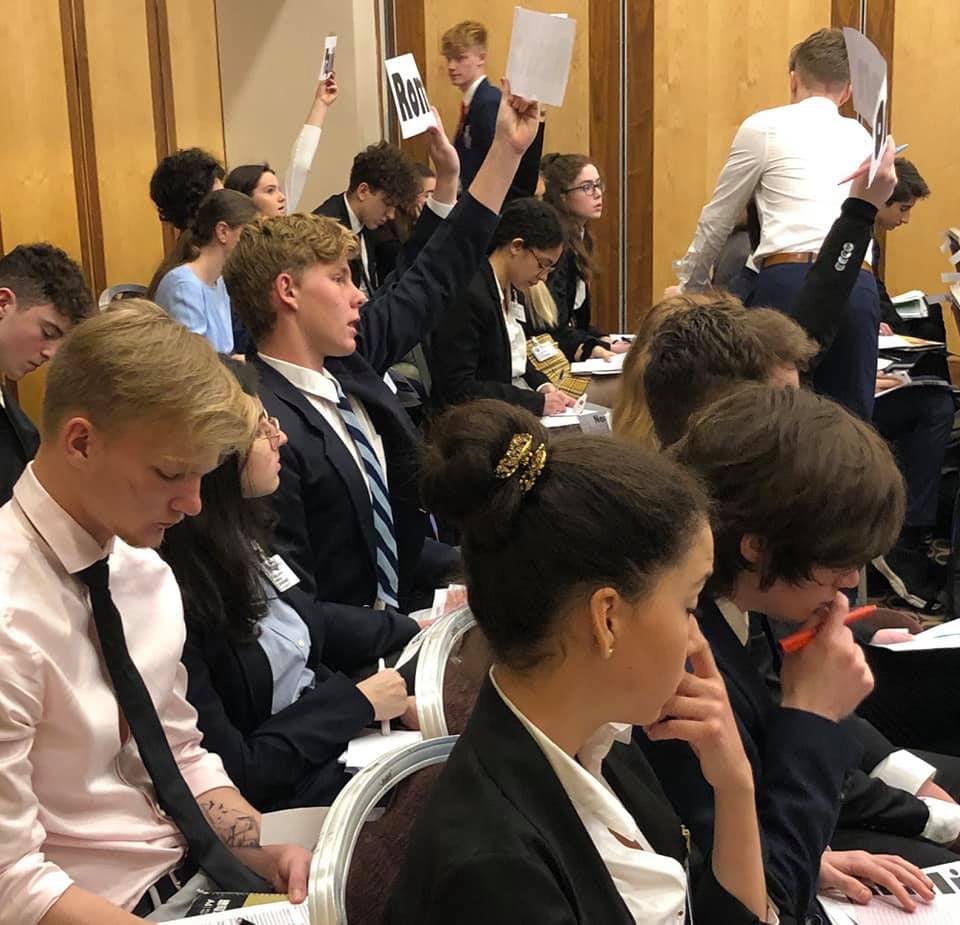 SAIMUN is an international Model United Nations competition where over 100 teams from all over the world debate real world issues along the same lines as the real United Nations would. 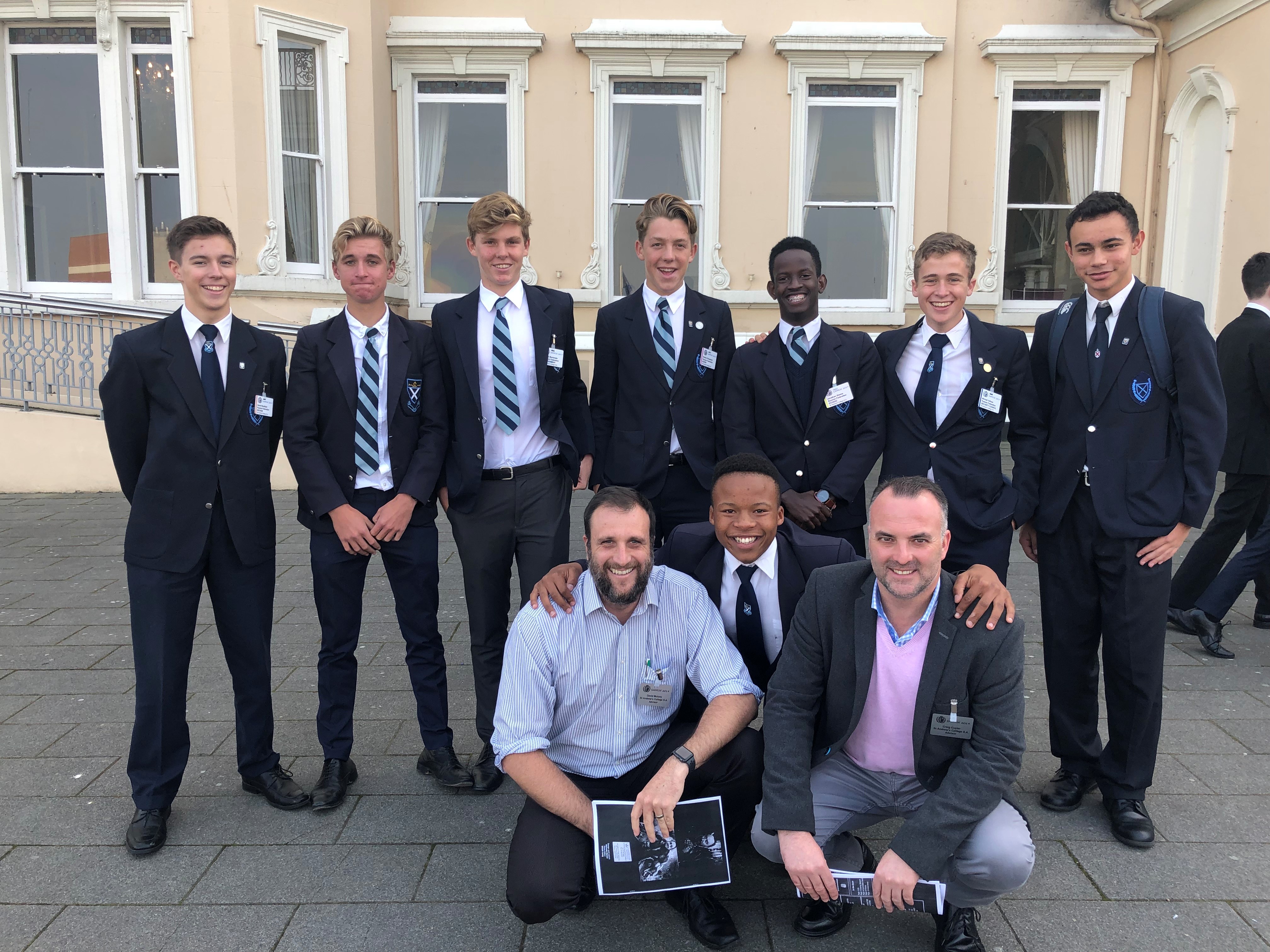 The competition was fierce as this was the first fully international MUN any of our boys had taken part in, but they hit their stride quickly and they all impressed the Chairs of the various committees from day one.

For only the third time since first attending this competition in 2007, the College team placed in the top 10 out of the 110 teams, the first time we have achieved this without any Grade 12 representation, which justifiably earned the delegation a Highly Commended award.

It was an absolute pleasure working with and touring with these fantastic ambassadors for St Andrew’s College. 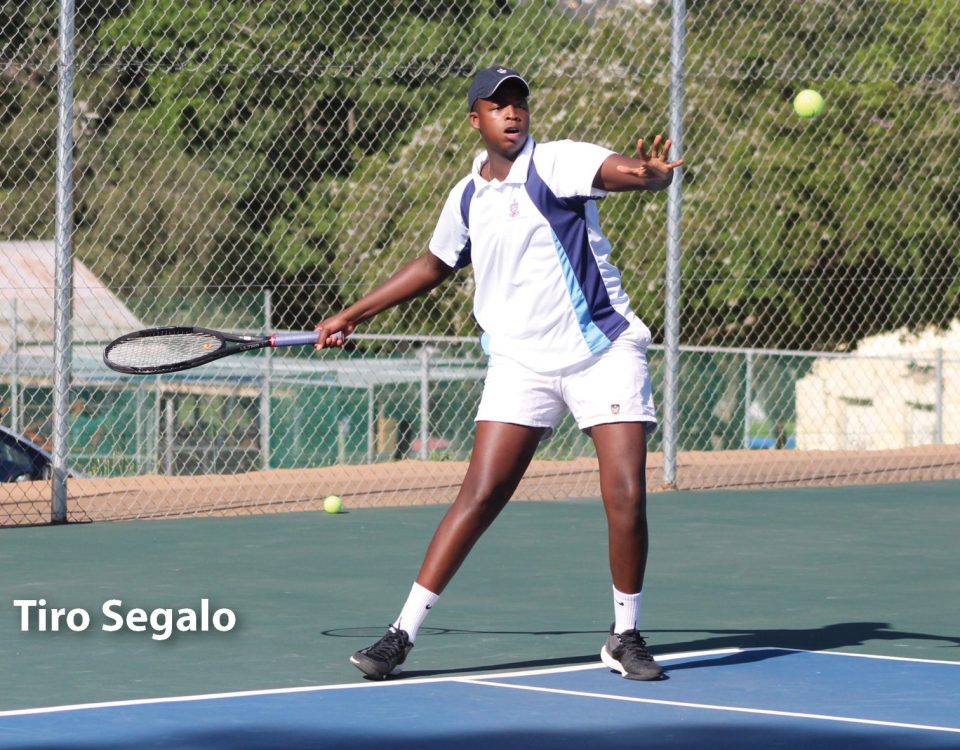 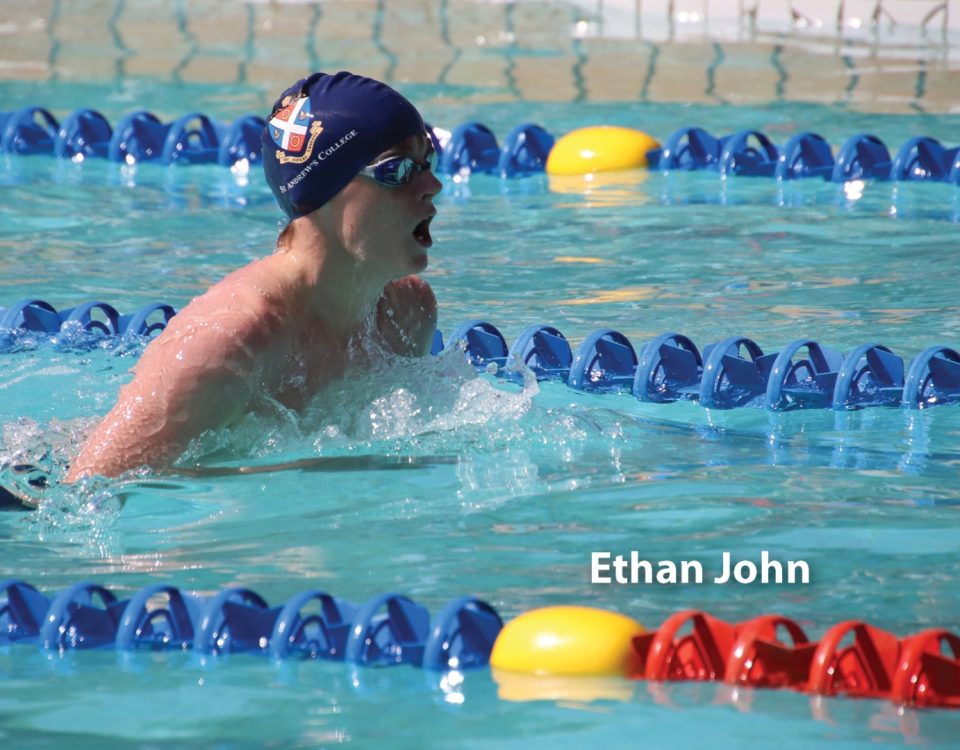 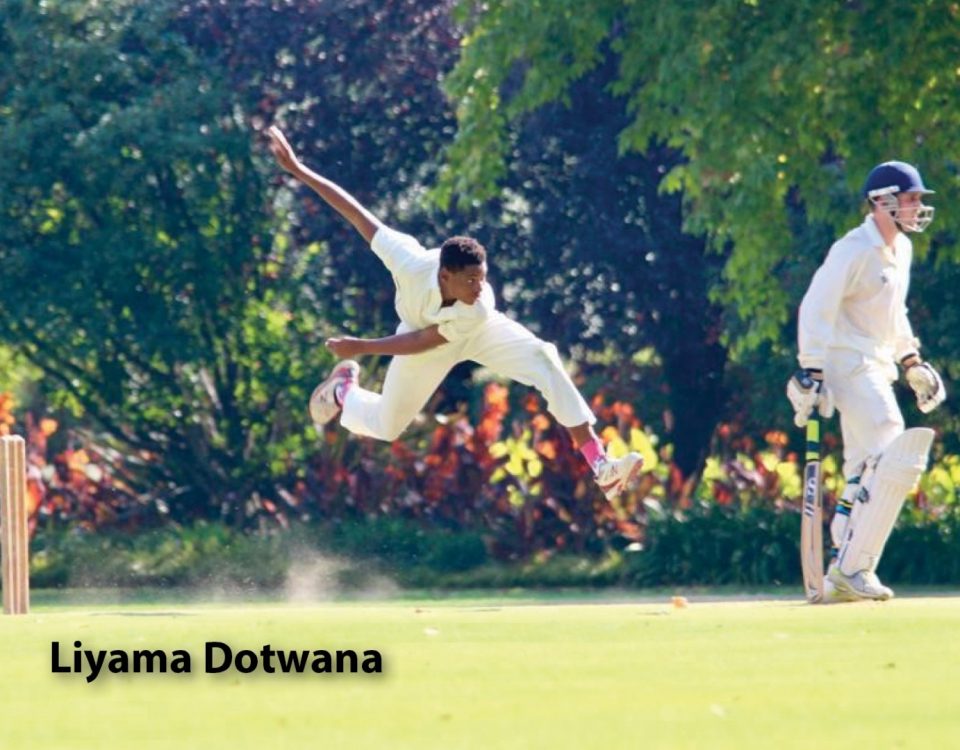