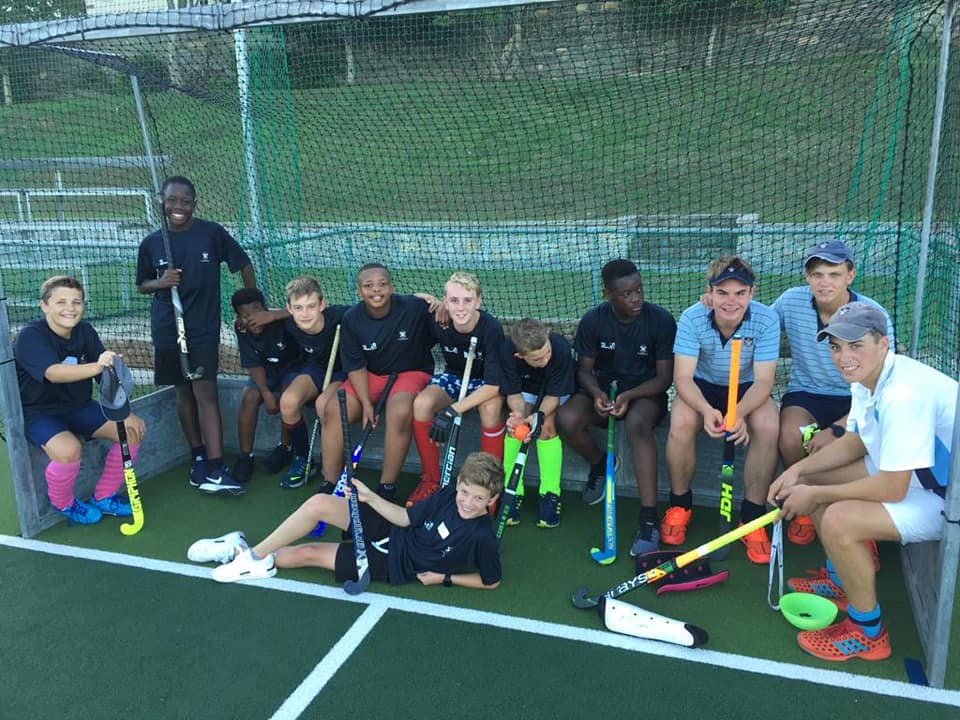 29 boys and 4 staff members had a most memorable 10 days in Europe over the holidays.

The players each played 8 hockey matches, and received 2 sessions of professional coaching. In addition, the players enjoyed a busy schedule covering a range of tourist activities including an afternoon in an indoor ski centre, cycling among windmills and polders in Holland, visiting the towering Cologne Cathedral, as well as river cruises on the Rhine and in Amsterdam.

The teams played in a tournament over the Easter weekend at the famous HDM Hockey club which boasted 7 Astro turfs. The 2nd XI enjoyed international competition, playing Australian, German and Dutch sides, and gave an excellent account of themselves winning their final match against the top local U17 side. Evan Rennie deserves special mention for his leadership of the 2nd XI, which was composed of players from 4 different College teams. His example and leadership were key to the development of many of the younger players on tour, and the performance of the team as a whole.

The 1st XI also enjoyed tough competition on the tour, and played excellent hockey in all of their matches. They came 2nd in the tournament, being outplayed on 2 occasions by the local HDM U18A side, who are ranked 3rd in Holland. The 1st XI can be pleased with their development and proved that both mental and physical fitness are key components to quality performances. Ryan Stoddart’s performance at the tournament also deserves special mention, as he was voted as the top player over the weekend.

Thanks to all of the boys and staff for making this a most enjoyable and memorable trip.