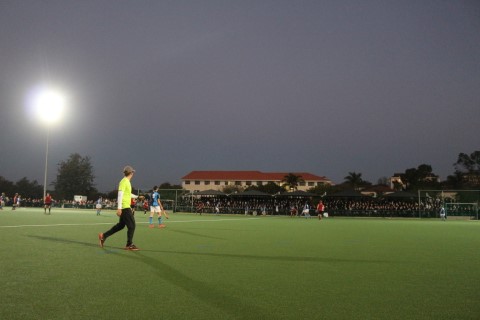 The St Andrew’s College 1st XI hockey team played four matches in East London over the past weekend, with many debutants making pleasing progress as they tried to deal with the challenges of playing at this level.

After going 4-0 down at half time against a quality Grey College outfit on Friday evening, the St Andrew’s team consolidated their efforts, and established a more composed approach to deal with the pressure situations. The result was that there was distinct improvement in the performance in the second half against Grey, as well as in the further three matches. In the matches against Queen’s, a 1-1 draw, and Hudson, a 1-0 defeat, the team played good quality hockey in patches, but needed to sustain their discipline and composure for longer phases. In the final match, the side played a well-structured and organised brand of hockey to dominate the first half of the match against Cambridge. Unfortunately, two defensive errors led to the team losing 2-0. The St Andrew’s side can consider themselves a little unlucky in some respects, as they hit the upright no less than 6 times over the weekend, and had a number of attempts cleared off the goal line. However, at this level, the players are realising that skill, mental composure and effort make the difference, and they are looking forward to building on their performances. 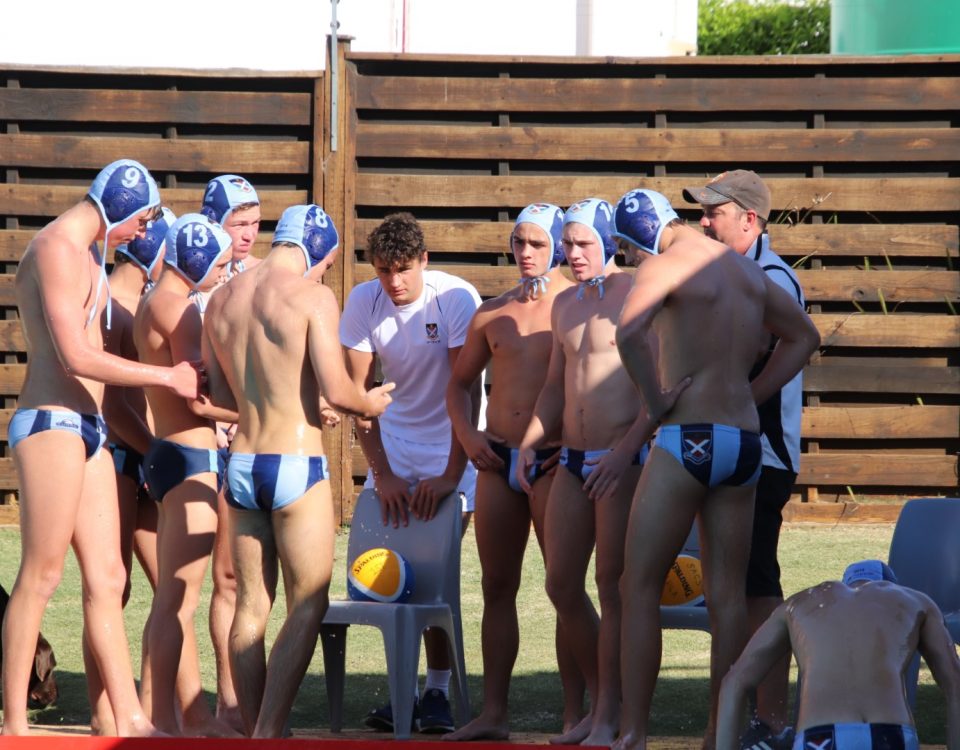 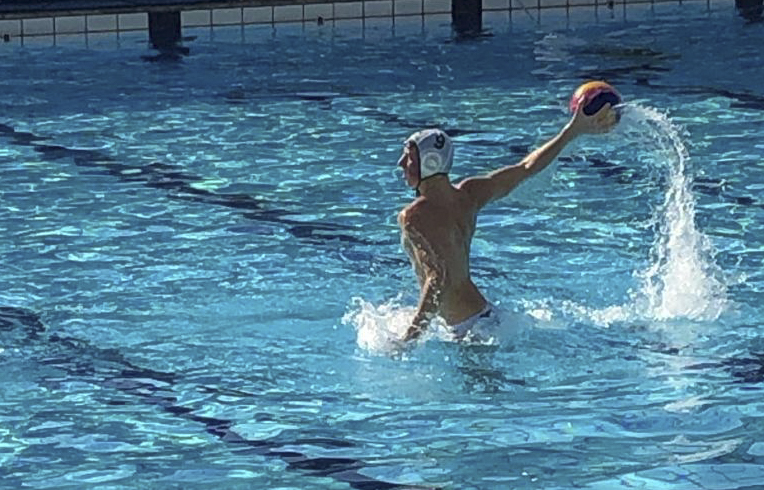