Water Polo at the KES Tournament

Water Polo at the KES Tournament 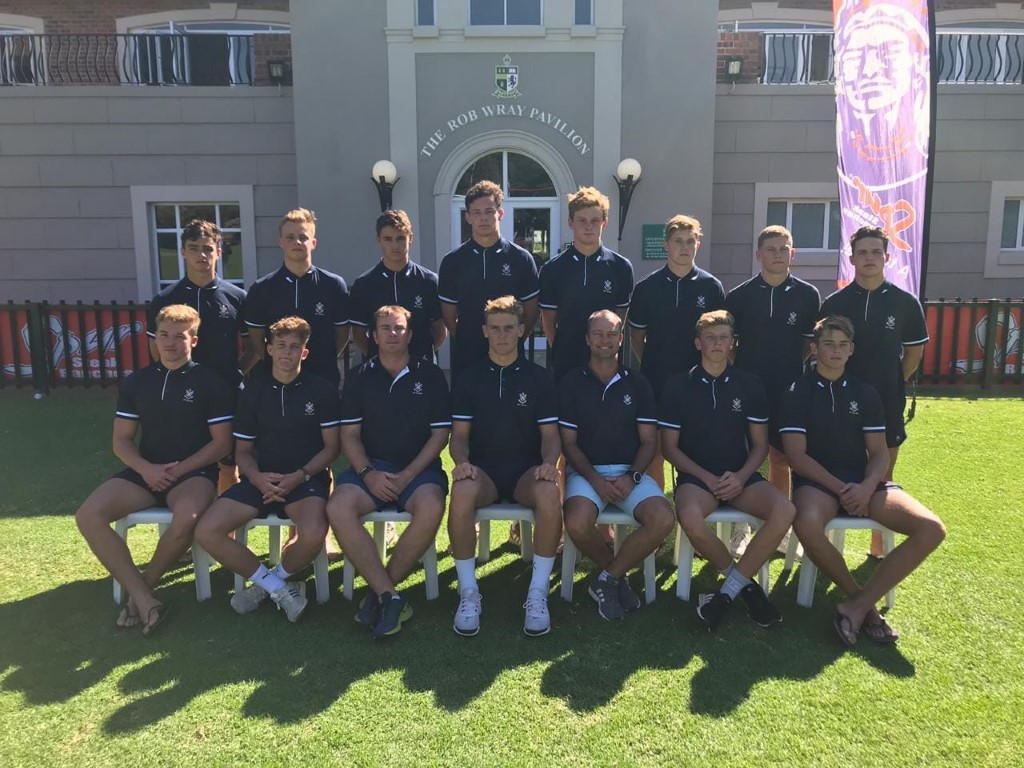 The 1st water polo team travelled to the prestigious KES water polo tournament in Johannesburg over half term. We were in a tough pool with Bishops, Jeppe and Maritzburg College.

The tournament is unforgiving, and any mistakes can cost you a place in the Cup quarter finals. We unfortunately started off badly and were beaten 11-8 by a very determined Bishops team. The next two games were very important and in what was definitely the game of the tournament, we drew 11 all with Jeppe. We had our chances to win the game, but the cross bar kept us out.

The Blues then beat Maritzburg College 18 – 7, but the fate of our tournament came down two goals and we had to settle for the Plate. We came up against Wynberg in the Plate Quarter Finals, which we won 7-4. This was a closer result than the game showed, but the team was always in control.

The Plate Semi-Final was against a very good Pretoria Boys outfit, and we beat them 7-4 in a well-controlled game. The final was against Westville who had won against Hilton College in their semifinal.

The team controlled the game well, however, there were moments when we allowed Westville back into the game, but in the end, we won the final 5-3 to come back with The Plate. Finishing in 9th place after only losing one game.

A big thank you to our Manager, Scott “The Statistician” Jackson, who kept a close eye on the games, keeping amazing stats, keeping the lads hydrated and making the tour the success it was.