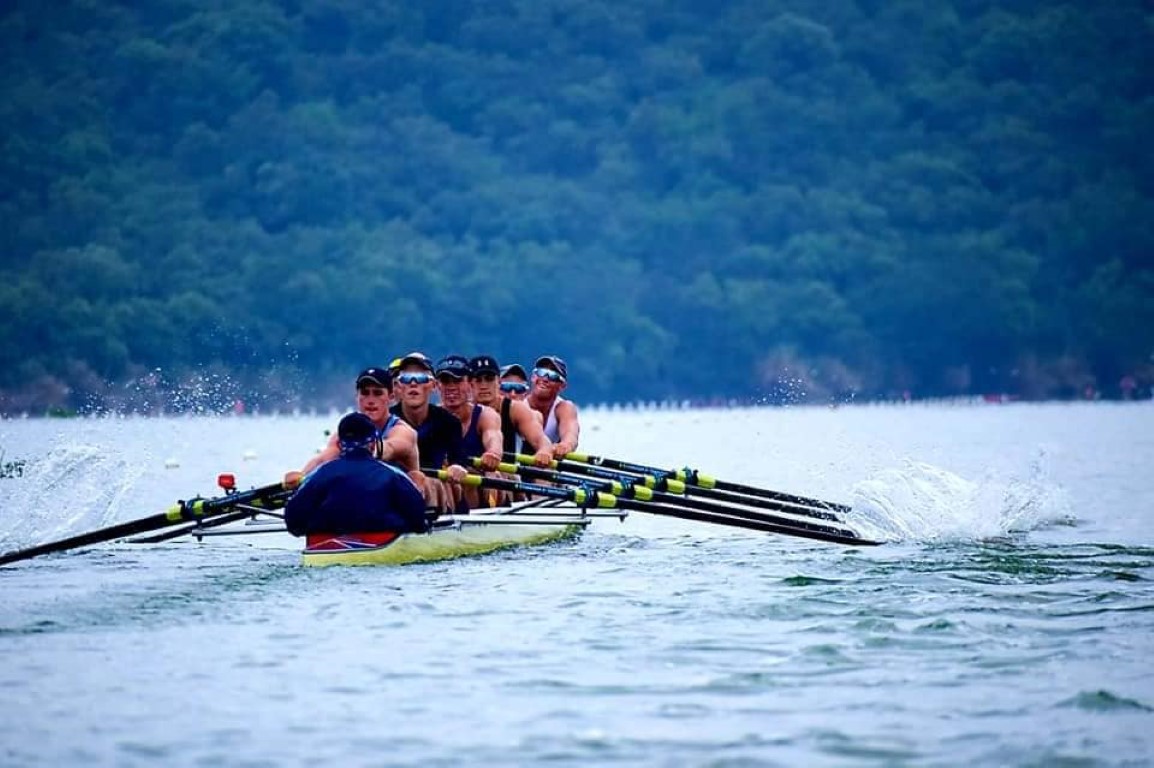 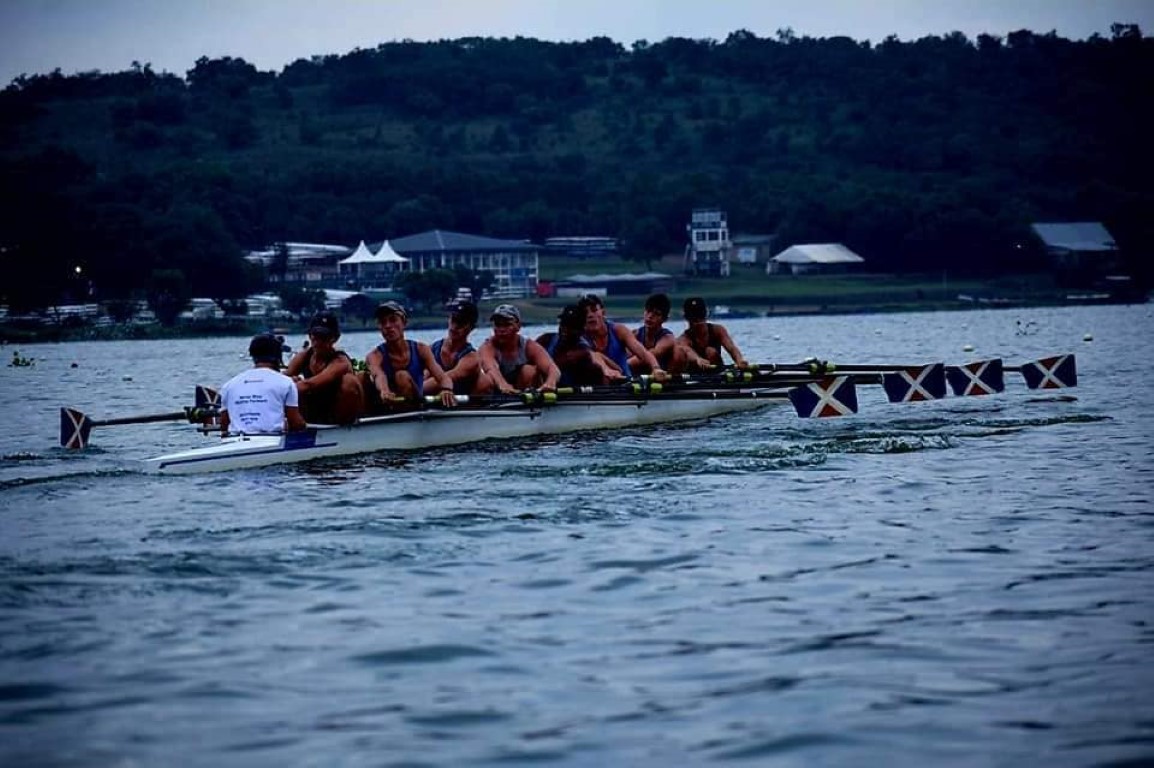 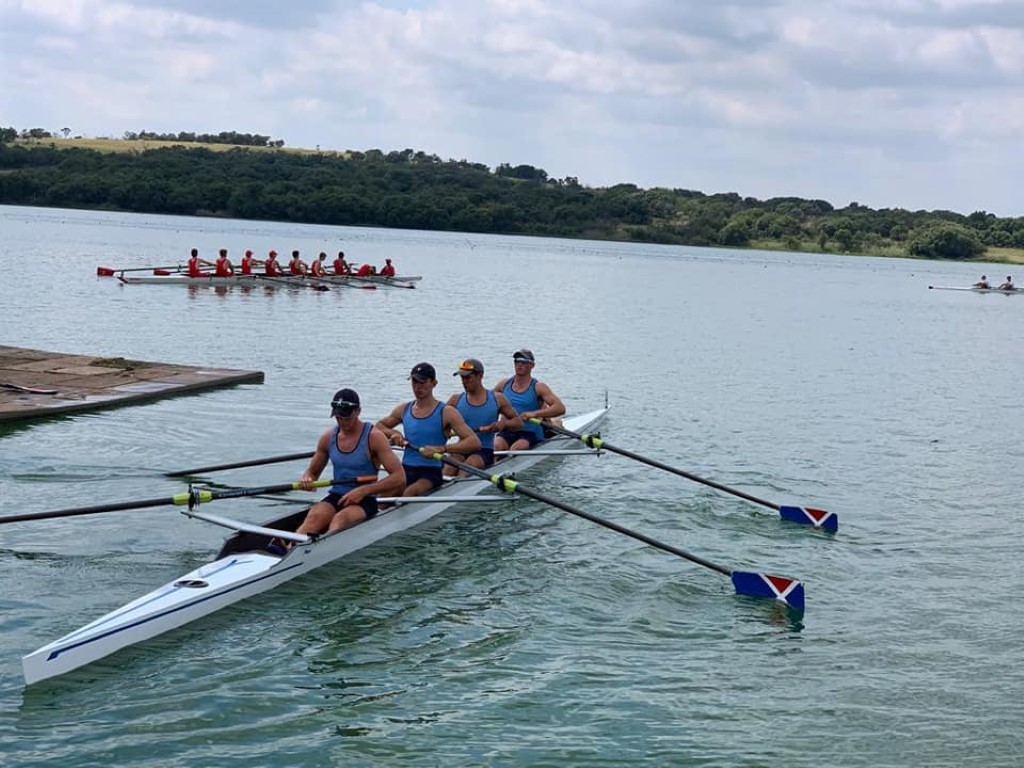 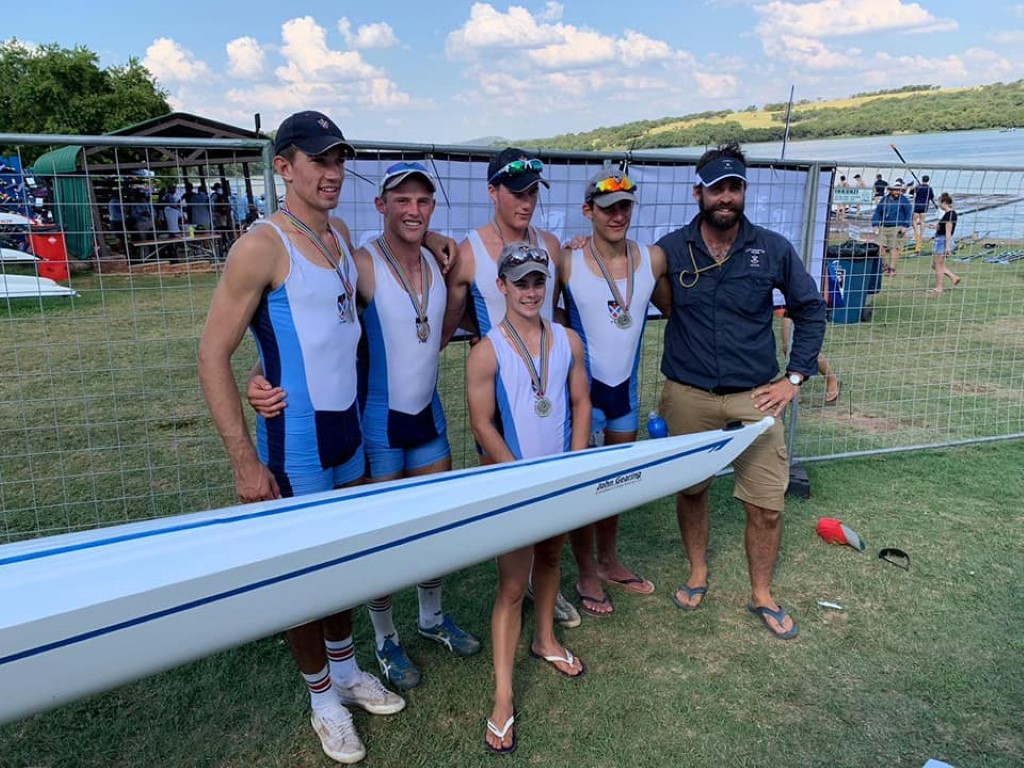 The South African Schools Rowing Championships took place this past weekend on Roodeplaat Dam outside Pretoria. A squad of 50 rowers took part in three days of racing, all those boys concerned can be very proud of their efforts and the results achieved!

The regatta was preceded by a camp for all the crews. This time proved immensely valuable, especially for our U14 and U15 rowers who made great strides forward in their rowing with excellent conditions each day and quality time with their coaches on the water.

The three days of competition starting from Friday 1 March were held in scorching hot weather. Racing conditions, however, were excellent throughout making for highly enjoyable racing.

Some highlights of the weekends’ racing:

Well done to all the boys on a great season!