Information Evenings next week in Port Elizabeth and Plettenberg Bay 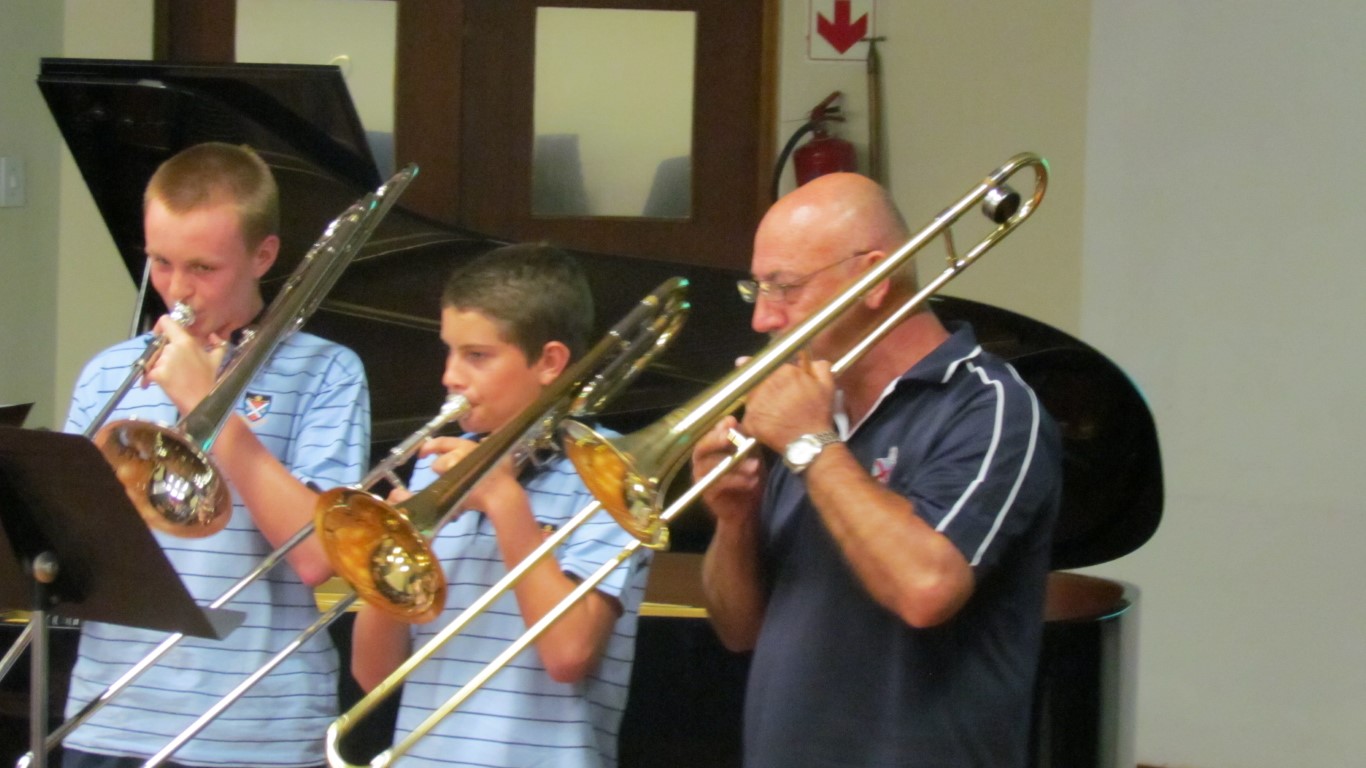 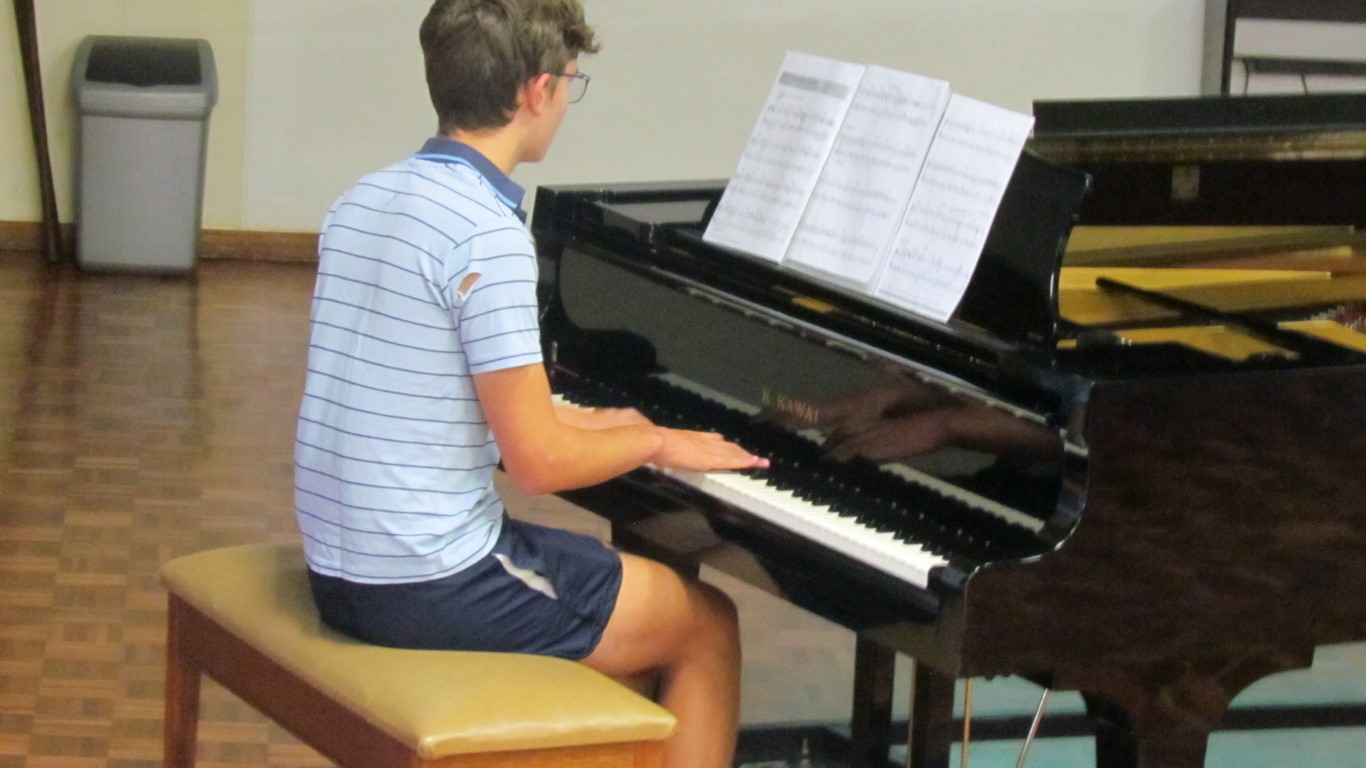 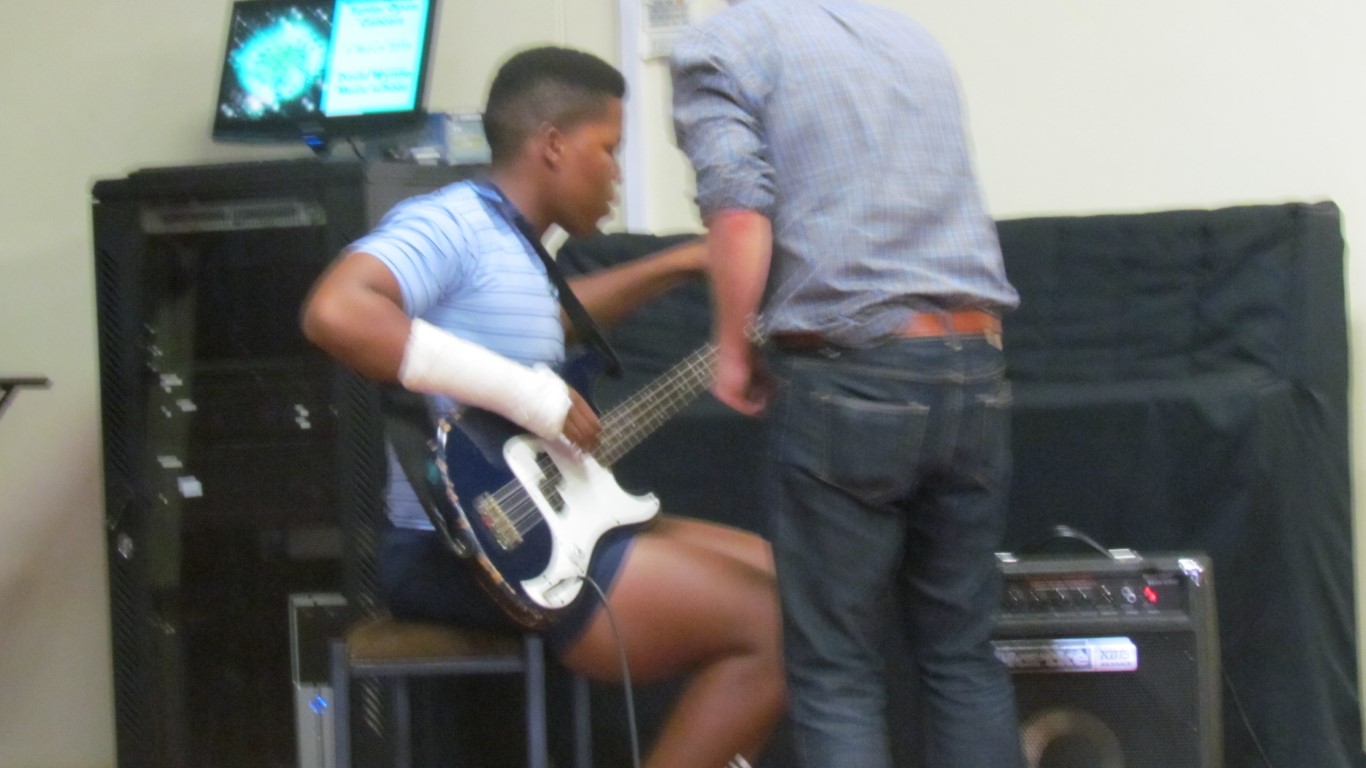 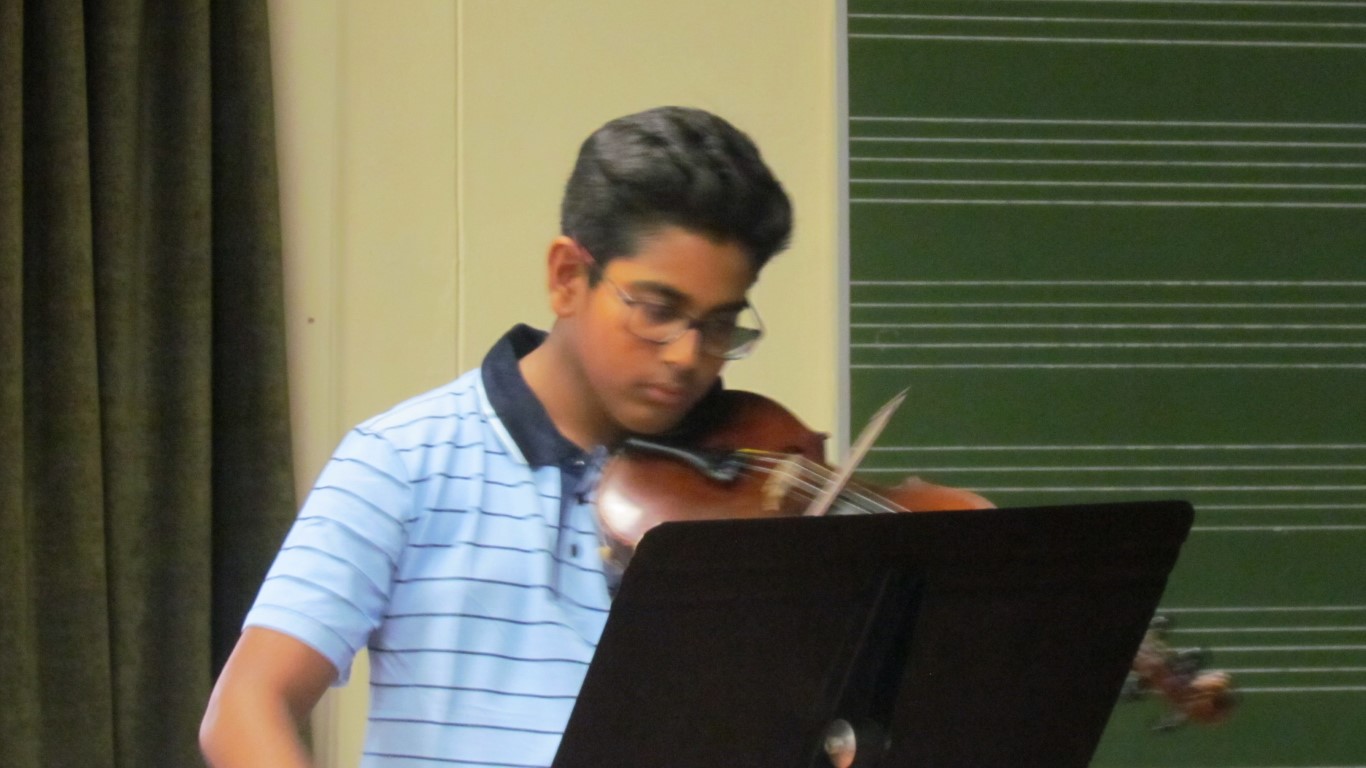 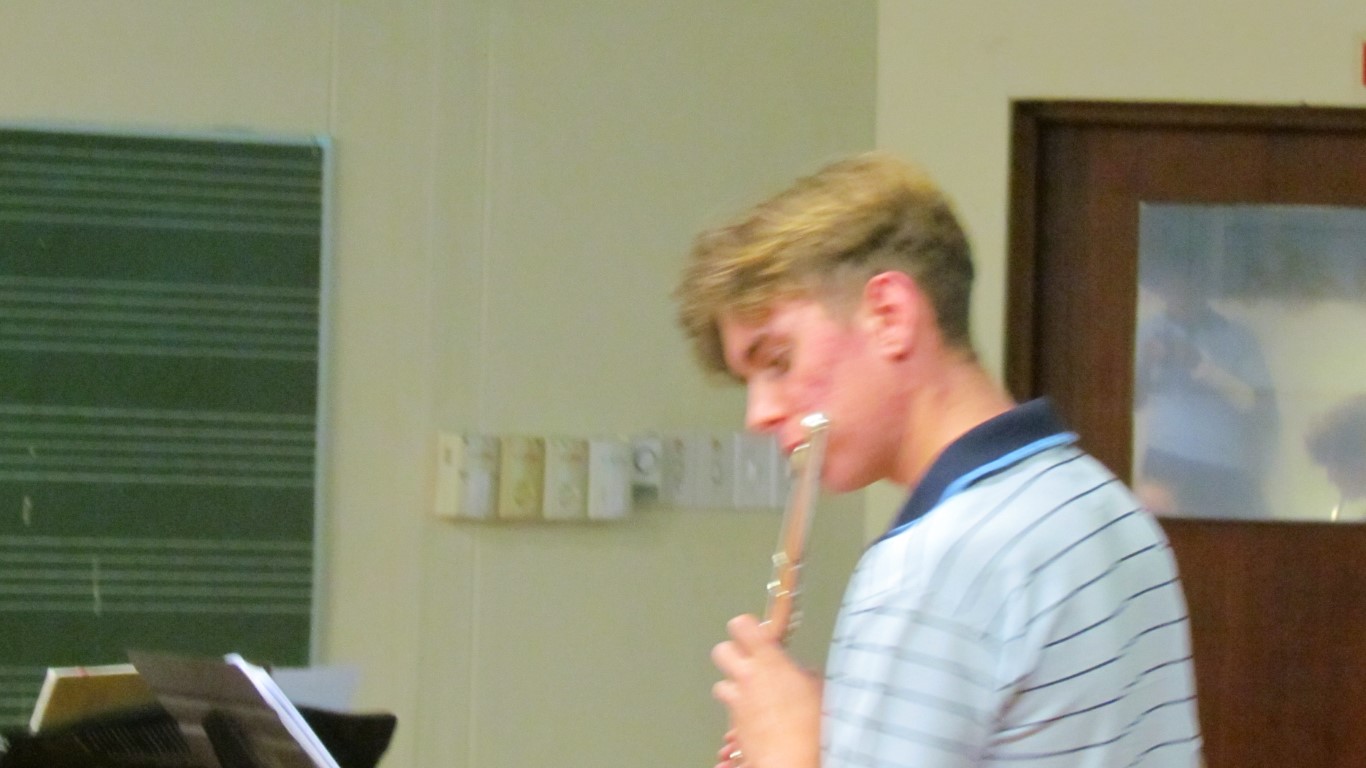 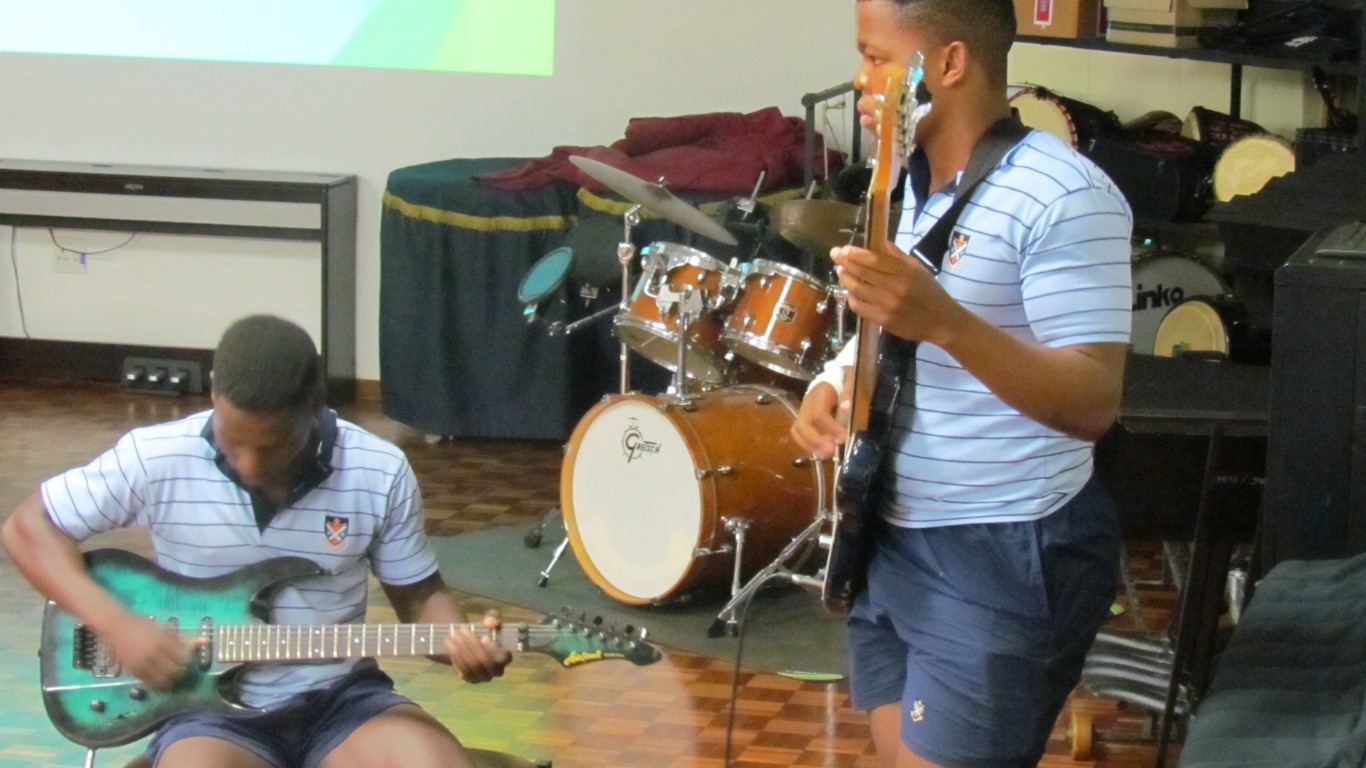 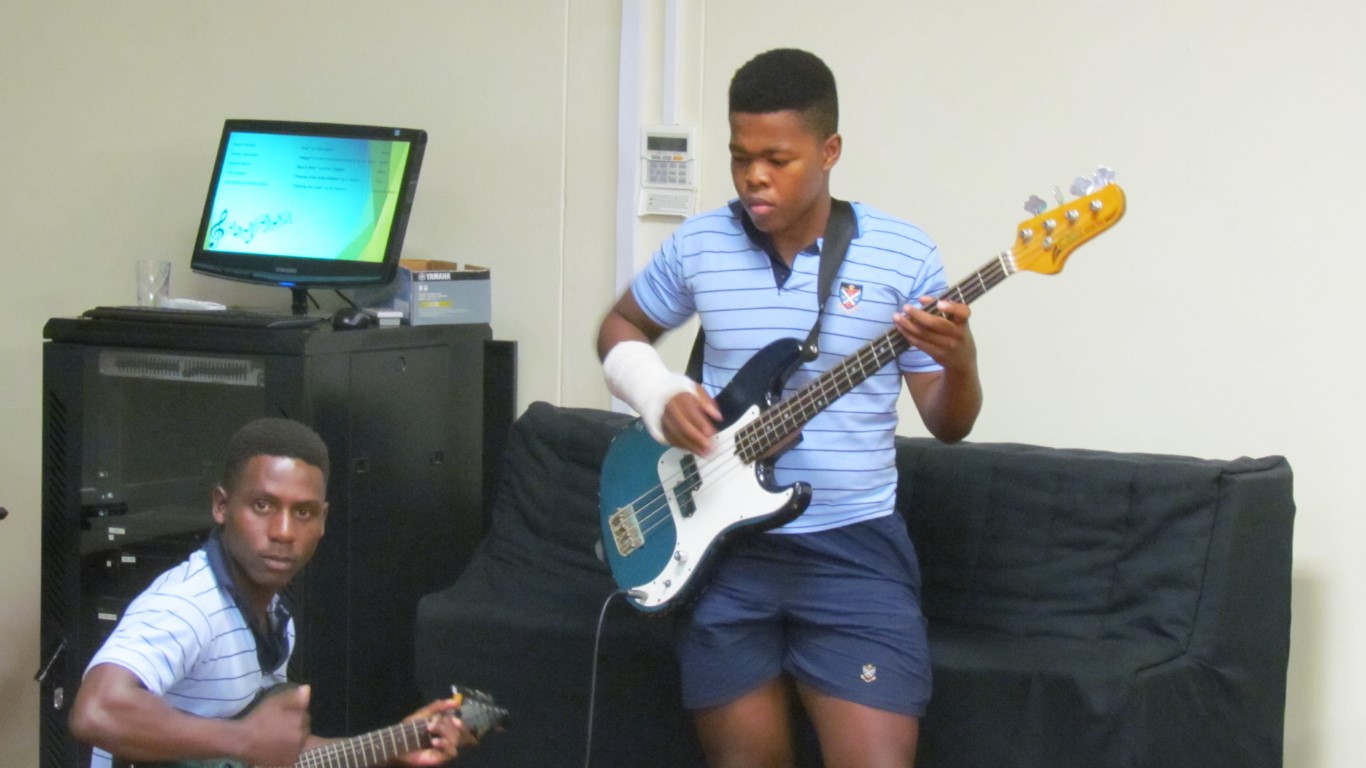 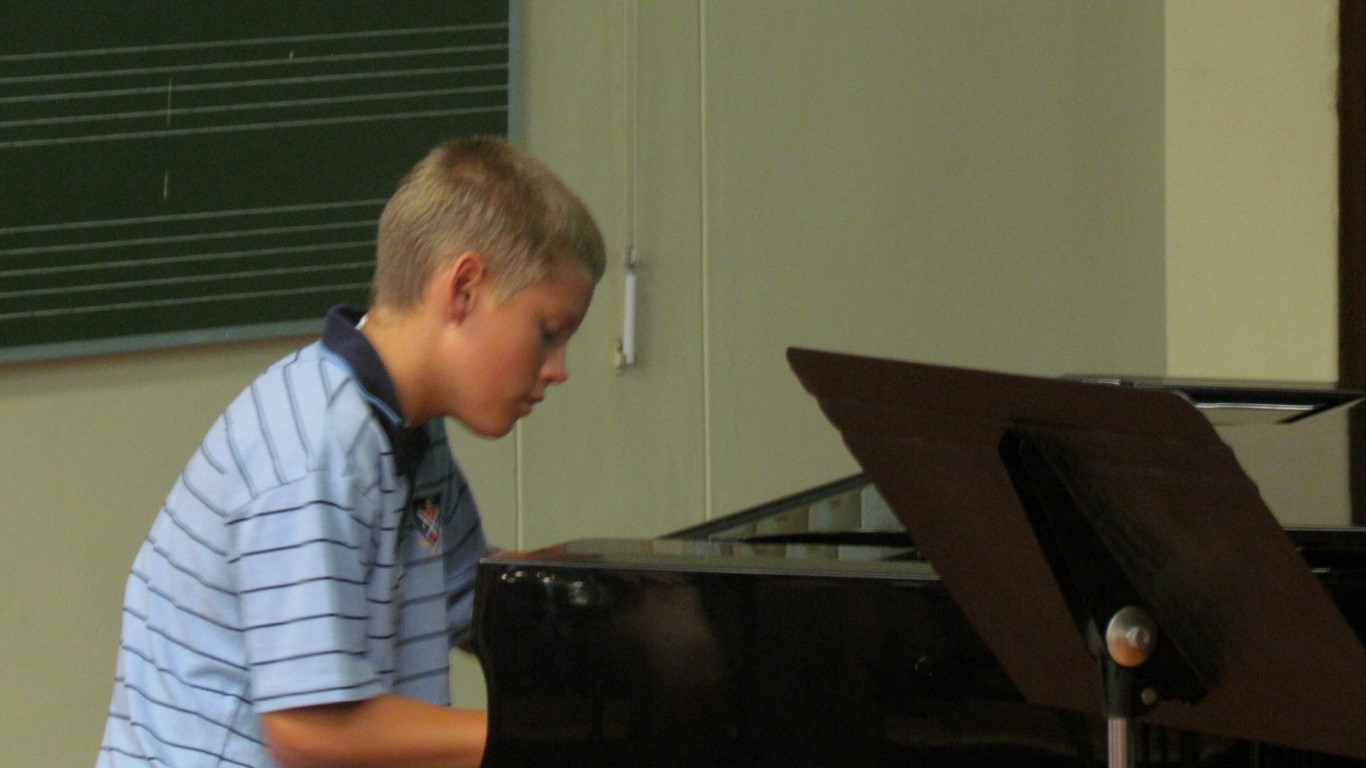 It was an unbearably hot day on Wednesday with the temperature reaching 40 degrees! The Music School auditorium with its air conditioner was the place to be at 17h30. The most important thing about the concert was that after some thunder and lightning (very, very frightening…) there was a wonderful downpour of rain. A most welcome blessing from God and a sign that we were in the right place doing the right thing.

At the start, Stuart Christie put everyone in relaxation mode with a calm and lyrical demonstration of jazz piano playing in John Myhill’s Ikon. This was followed by an impressive debut performance by Sauvan Sewsunker of an Adagio by J.S. Bach. The Prelude by John Rutter performed on the Flute by cultural prefect Tim Simpson was the perfect continuation of this overwhelming sense of serenity that permeated the start of the concert. It wasn’t all just highbrow classical stuff. There was some Ed Sheeran and Billy Joel too. There were other grade eights that also performed for the first time: Abi Dixon-Warren on Trumpet and Hilton Lindhorst and Greg Miller on Trombones. After a delightful Rough and Ready Rag on said Trombones, Angela Volschenk returned us to the calm peace of a Bach Prelude. The concert ended with a well-modulated and delightful performance of a Mozart Sonata movement on Piano by the inimitable Emily Morgan. All in all, a very enjoyable 40 minutes away from the hurly burly of school life.