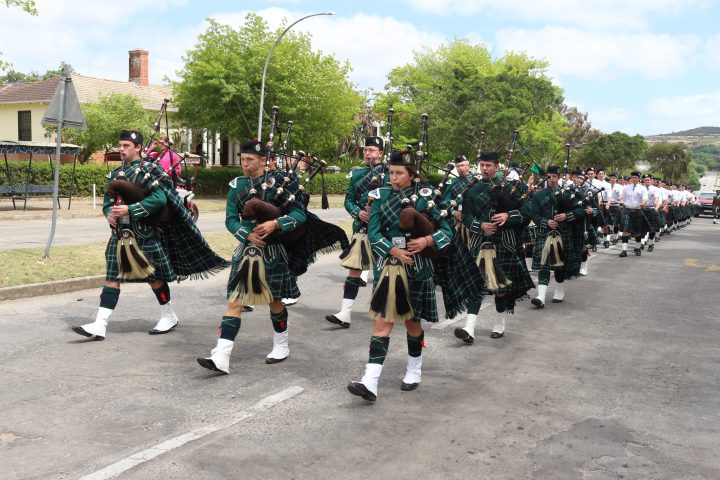 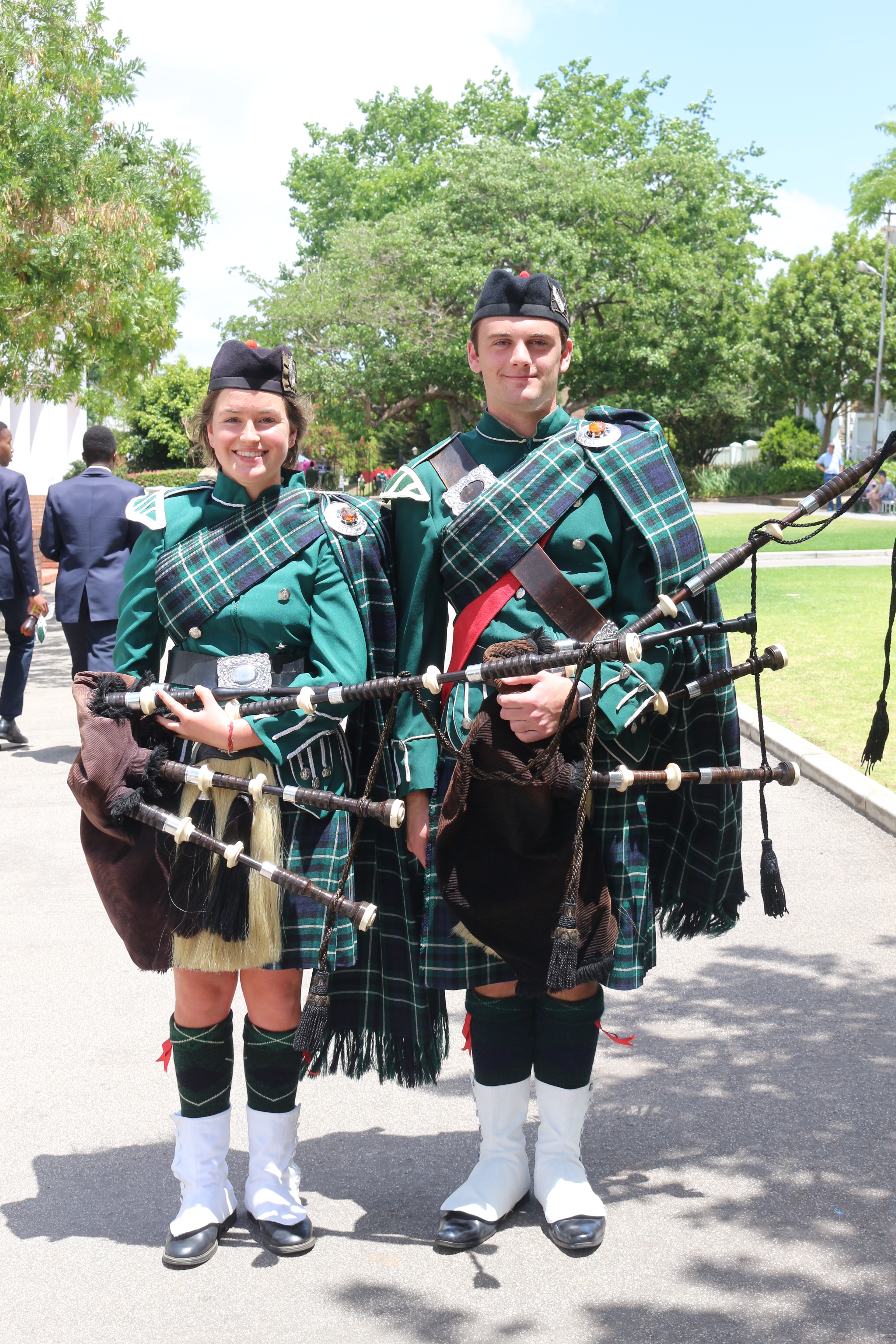 The St Andrew’s College Pipe Band celebrated its eightieth year in 2018, and is believed to be the oldest school pipe band in the country. Girls from DSG have played in the band since 1995, when Christine Harris became the first DSG piper, and since then a good number of girls have played in the band, several of them holding the position of leading side drummer. In 2019 another historic milestone will be reached, when Lucy Ter Morshuizen becomes the first ever DSG girl to hold the top position of Pipe Major.

Originally taught by another DSG pupil, Kaeleigh Vetch, Lucy began learning in March 2015, when she was in Grade 7. Her first performance in the band was at the beginning of last year, and she has played in almost every band performance since. Lucy takes over from Jonathan Campbell who was Pipe Major in 2018. 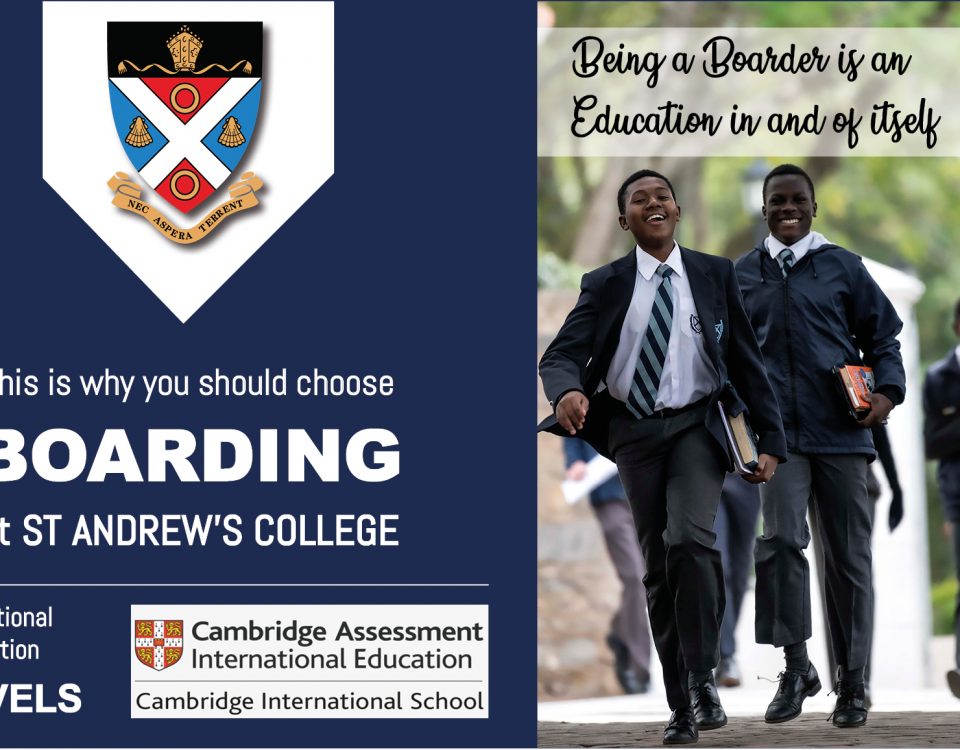 A glimpse into the College experience 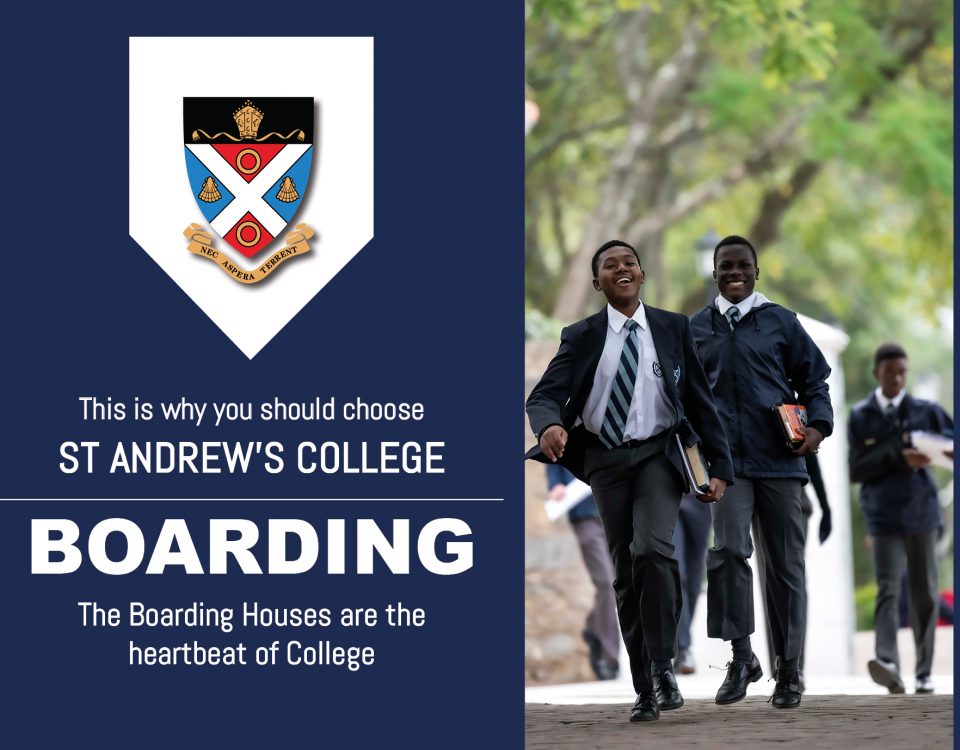