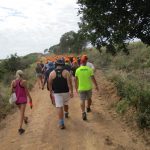 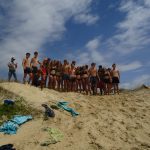 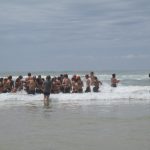 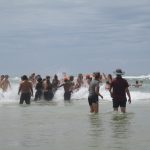 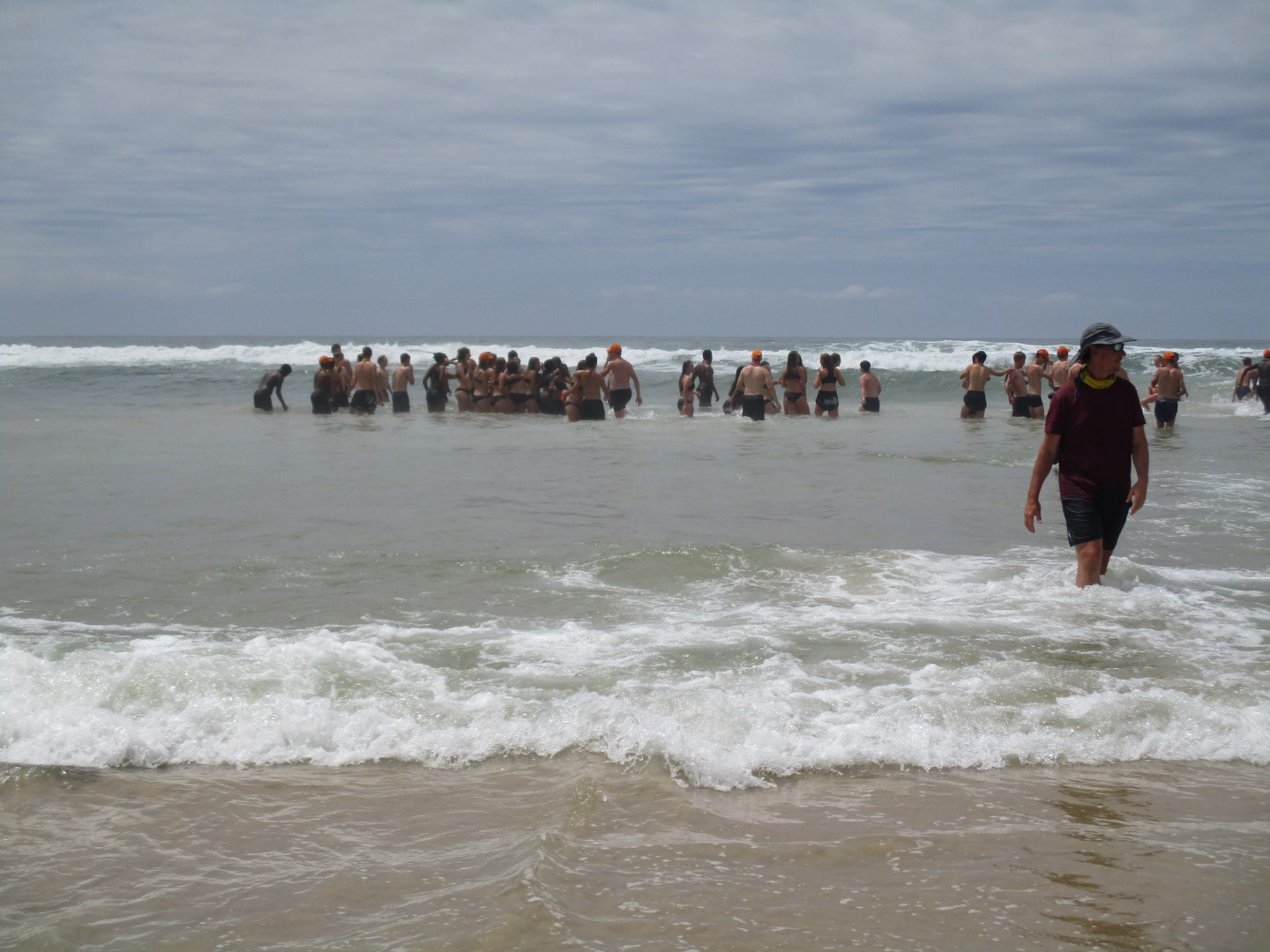 Tuesday had seen the frenzied excitement at the arrival of the various groups at the Kap River Reserve where they saw each other for the first time in three weeks. The sheer joy of seeing friends from other groups and then the excited telling of war stories occupied the rest of the day. On Tuesday evening the groups were treated to a scrumptious spit braai before spending the last night in our tents.

On Wednesday 5 December the Journey groups awoke to a beautiful day and the pupils began the big pack and clean up before loading packs onto busses. They walked the last 7km down to the Fish River Mouth. The groups gathered for the last time for a closing chat before they all bombed into the sea in celebration of successfully completing the 2018 John Jones Fish River Journey.

Journey went really well and the groups can be proud of themselves for making it through. We had the usual bumps, bruises, scrapes and thorns along the way and tummy bugs made their presence felt but inevitably the boys and girls were fine after being patched up and given a bit of TLC.

There is no doubt that the pupils and staff will have many Journey stories to tell. Their perspectives on countless aspects of life will have been influenced. We believe that the pupils learned so much with regard to things such as consideration for others, the need for patience and self-discipline, managing litter and waste, not taking water for granted, respecting other people’s property, a sensible approach to food and hydration, the hidden strength that we all possess, the importance of a positive attitude and mental strength and above all to look for the fun in whatever we do.

In the face of tragedy, it was remarkable how the groups pulled together and the pupils wore bright orange caps in memory of Tom as they walked down to the mouth united in showing their respect for their friend and his life.

This year there was an impressive group of young men and women and we look forward to seeing their contributions to school life going forward.

We pay tribute to the many staff members who gave so selflessly of their care, time and energy to ensure the success of this year’s Journey. We salute you, thank you.