Special visit to the Cawse Library

The introduction of Positive Education at St Andrew’s College 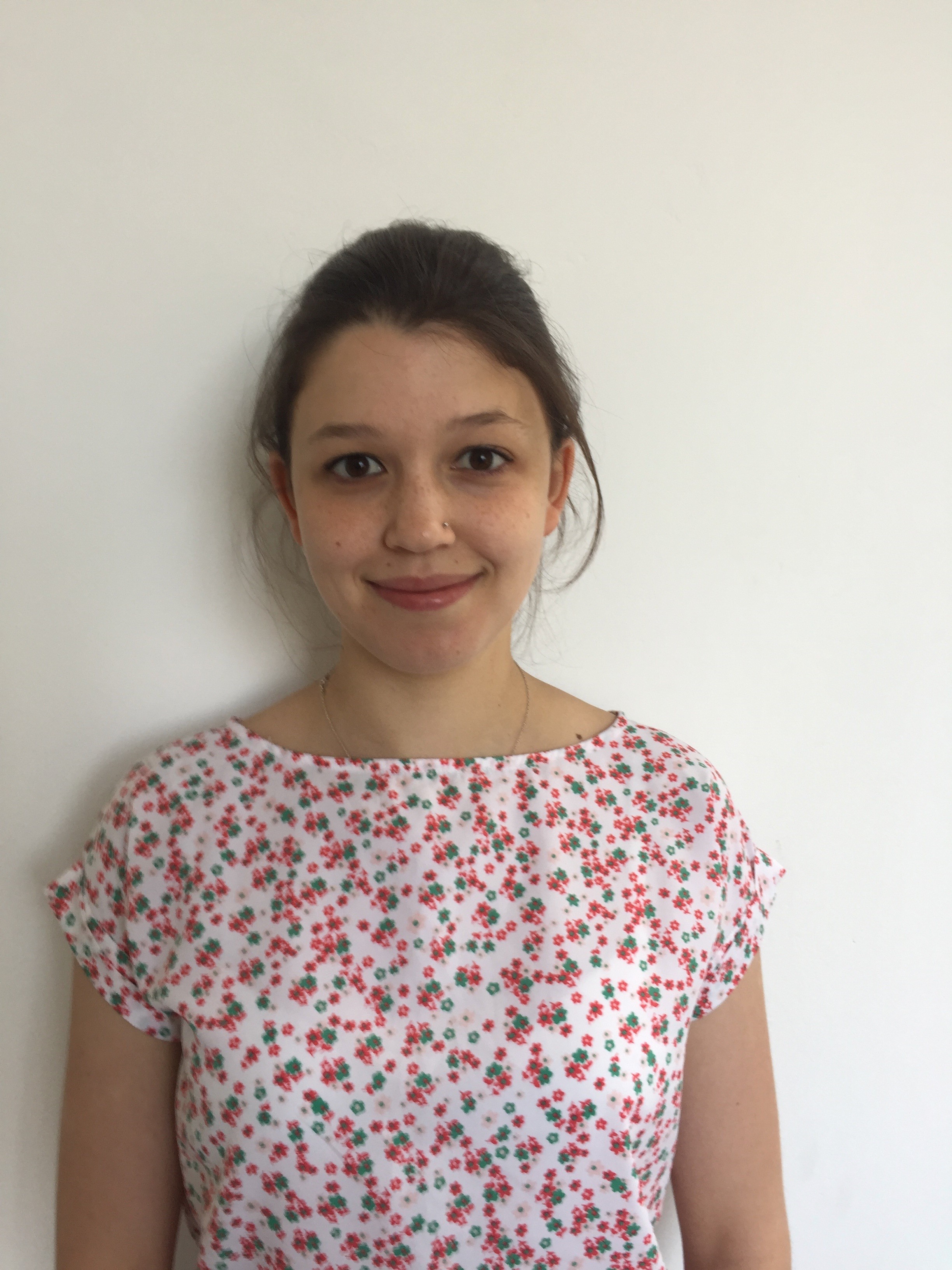 Ms Strelitz, a Grahamstown resident, graduated from the University of Cape Town in 2017 with a Bachelor of Arts, triple Majoring in History, Sociology and English Language and Literature – her degree was conferred with distinctions in all three Majors. She is currently completing a BA(Hons) degree in Sociology, with a special interest in Urban Sociology. She intends to read for an MSc in Comparative Social Policy at Oxford.

The field of Urban Sociology engages with key issues relating to 21st century social life: social inequality; the links between economic activity and domestic life; migration; culture; and identity. Ms Strelitz is committed to making a social contribution, as an urban sociologist working either in academia or with organisations that have a progressive vision for South African cities and the potential to implement it.

Ms Strelitz attended The Diocesan School for Girls, where she matriculated in 2014 with an A Aggregate, Academic Honours and 5 distinctions. She was involved in the Interact Club and in the DSG Academic Extension Programme, and has continued at UCT to be integrally involved in the Thethani Debating League (TDL), a non-profit, student-run outreach organisation that teaches debating skills in disadvantaged schools. Her commitment to TDL over the past four years and her palpable passion for developing the skills of critical thought in children, saw her appointed to the position of Deputy Director in charge of Marketing and Evaluation. In addition to this, Ms Strelitz, as an Honours student has been tutoring 3rd year Sociology students, and she worked as an intern at Eighty20, a consulting company in Cape Town involved with projects for the Housing Development Agency (HDA).

Ms Strelitz’s academic career is extraordinary. She was on the Dean’s Merit List every year of her undergraduate degree, and garnered two class medals. She is a member of the Golden Key International Honour Society, and had the singular distinction of being selected as a Mellon Mays Fellow, which saw her attending a month-long research workshop at the University of Chicago.

Our schools warmly congratulate Ms Strelitz on this wonderful achievement and look forward to her returning to South Africa from Oxford University and contributing in a tangible way to the enhancement of the social fabric of South African urban areas.