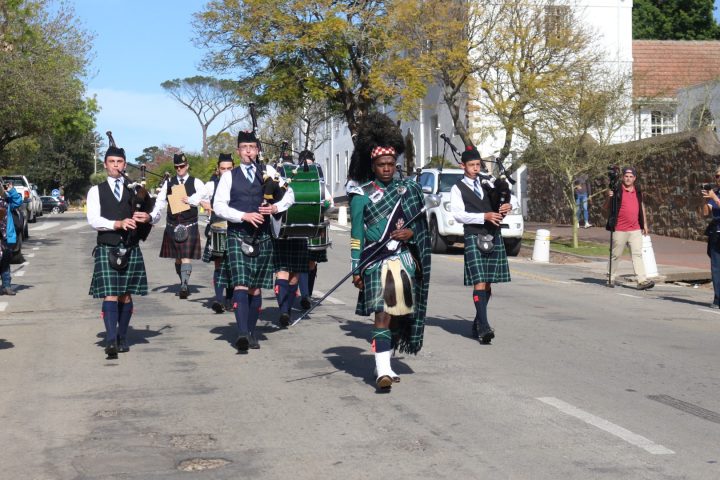 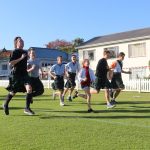 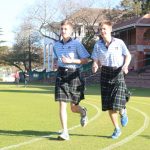 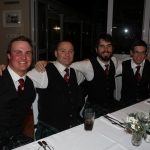 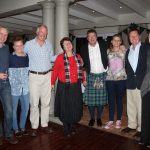 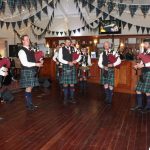 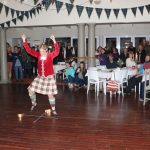 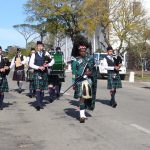 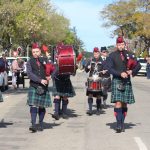 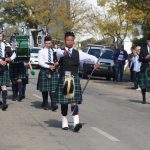 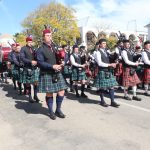 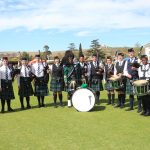 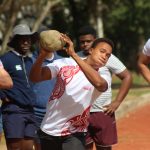 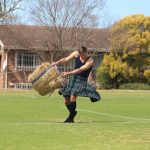 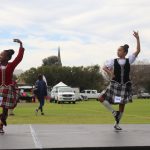 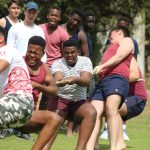 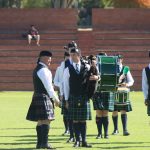 The inaugural St Andrew’s College Highland Gathering and Ceilidh took place this past weekend (22-23 September) on Lower Field and in The Highlander. Pipe bands, Highland dancers and supporters made the journey to Grahamstown from different parts of the country in order to take part in proceedings.

The first event was a Piobaireachd competition that was held in the Cawse Auditorium. This was followed by the Kilted Mile starting on Lower field and followed a route through the school’s campus. Runners were met along the way by Pipe Major Jonathan Campbell and Lucy Ter Morshuizen who provided some musical support. The climax of the first day was the Ceilidh, a Scottish and Irish night of music, food and dance, was held in the Highlander. A sold out audience enjoyed performances from the 1 Medical Battalion Pipe Band and Scotty and the Terriers as well as a Highland Dancing performance from Michaela van Blerk.

The Highland Gathering took place on Sunday and began with a street march competition down Worcester Street. Each band had their chance to perform their slow-into-quick march before marching as a massed band onto Lower field. Once on Lower, the day’s events kicked off with individual piping and drumming events, dancing competitions as well as an inter-house Highland Games. A flea market was also set up and provided a number of craft and food options to those who visited the Gathering. The final competition of the day saw each band compete against each other as they performed a selection of music for the judges and audience.

With the results all tallied, the bands formed up as a massed band for the last time and marched towards the Highlander. Mr Thompson and Mr Rory Bellingan of the Pipe Band Association addressed the massed band and spectators before proceeding with the prize giving.

College had entered two bands in the mini-band contest. The St Andrew’s College “B” band had a fantastic performance in the street march which earned them a third place, beating the St Andrew’s College “A” band. The individual competitions all counted towards an overall band score. Individual performers who received prizes were Andre Renaud, Mr Chris Terry and Mr Angus Nixon. The St Andrew’s College “A” band came back with a focused, controlled and lively performance in the selection event. Overall, the College “A” band took third place with the “B” band also performing well. The competition was won by the 1 Medical Battalion Pipe Band with the Grahamstown Pipe Band coming in second place. The majority of players in both of these bands are OAs.

Thank you to all the College boys and members of the wider College community who supported this event, as well as the ground staff who assisted so capably.