Gold medal from the International Water is Life Conference

Gold medal from the International Water is Life Conference 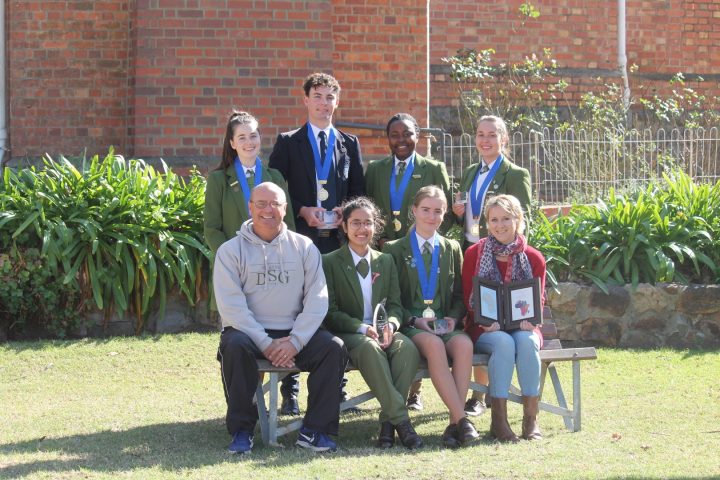 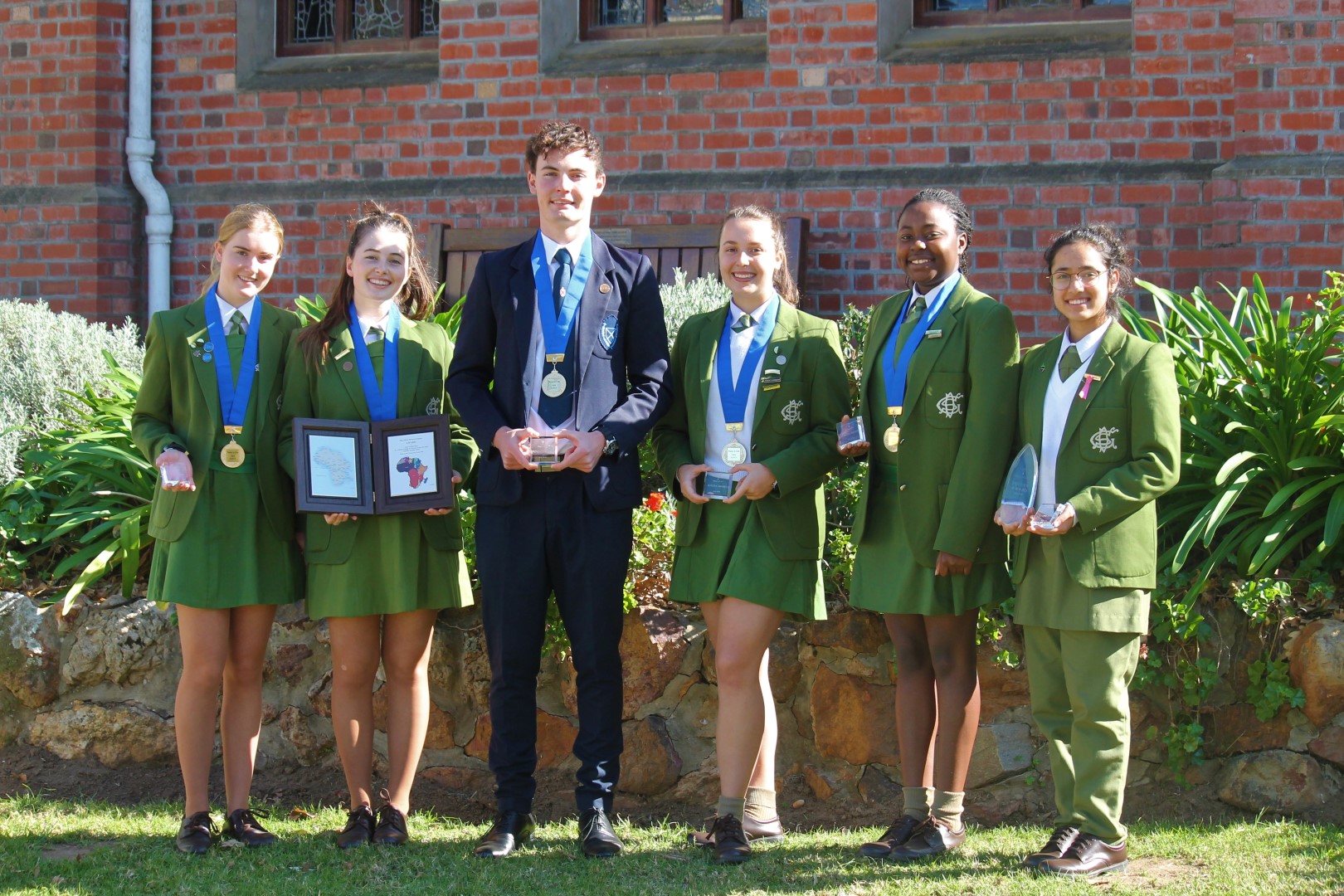 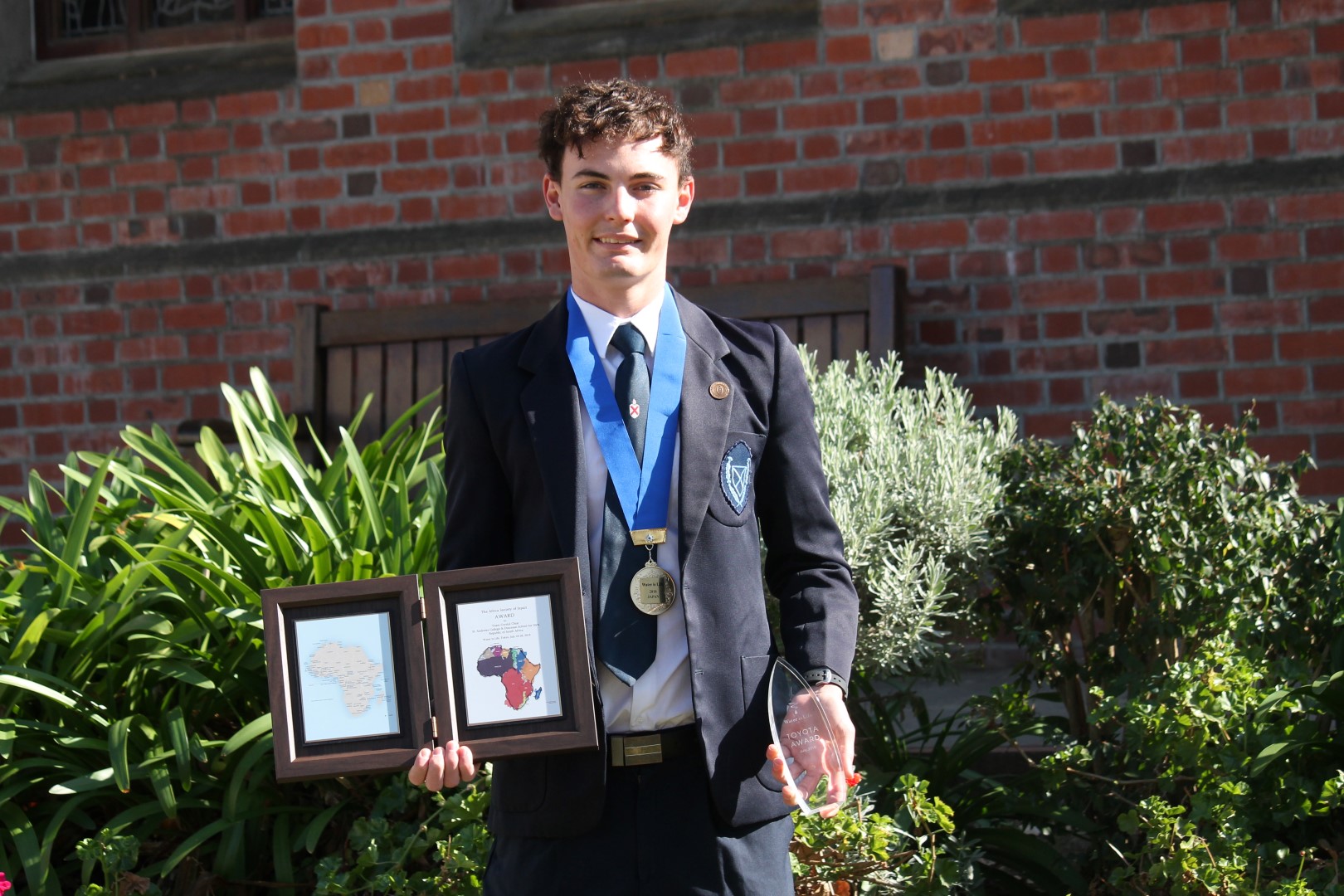 The Water is Life 2018 Conference was held at the end of July, in Tokyo, Japan. This international conference brings high school pupils together from countries all over the world to discuss and solve the current and future problems relating to world water crises. Each team had to present a scientific investigation on the topic, ‘Local Water Crises’. Lauren Poole, Jules Murray, Mandie Gambiza, Lucy Schlebusch, Euan Stokes and Laaiba Anjum (unfortunately not able to attend the conference) represented South Africa. They were the only team from Africa to compete against 43 teams from other countries including USA, the Netherlands, Spain, Austria and Brazil. The South African team presented a project on the effects of natural, bio-absorbent substances on the removal of heavy metals. After a day of travels, the team reached the Tokyo Airport where they were met by their six host families who accommodated them during the conference. The conference consisted of poster and oral presentations to international guests and the public, as well as cultural activities and general discussions with other international pupils regarding water crises. On the first day the South African team was announced as one of the top six teams, and were chosen to give their oral presentation to the judging panel and an audience of 500 people. The results were announced at an awards ceremony on the final day. The South African team from St Andrew’s College and DSG were delighted to receive three prestigious awards: The Toyota Challenge Award which was awarded to the team that had the best solution to their local challenges. The African Society of Japan Award was given to the team for coming up with the best solution to benefit the African water crisis. The St Andrew’s College and DSG team were gold medallists and first in the Engineering and Technology category. This was a real honour, as it is one of the most prestigious awards in the competition. This experience exposed the team to new cultures and traditions, and taught them valuable life-lessons. One of the greatest experiences of the conference was making connections and friends with people from all over world, and being exposed to new ways of thinking, and having to find solutions to difficult problems quickly. We would like to give a big thank you to Mr York who handled all the admin for the trip and accompanied the team, providing constant support. The experience would not have been the same without him. We would also like to thank Dr Foster for her constant guidance and input over the last year and a half of preparation. A lot of the success can be credited to her. Lastly Mr Jacques Pienaar for arranging the attendance of our schools at this conference over the last 4 years. The next Water is Life Conference is being held in Florida, USA in 2020 and we hope that other students will take full advantage of this amazing platform and once-in-a-lifetime experience.