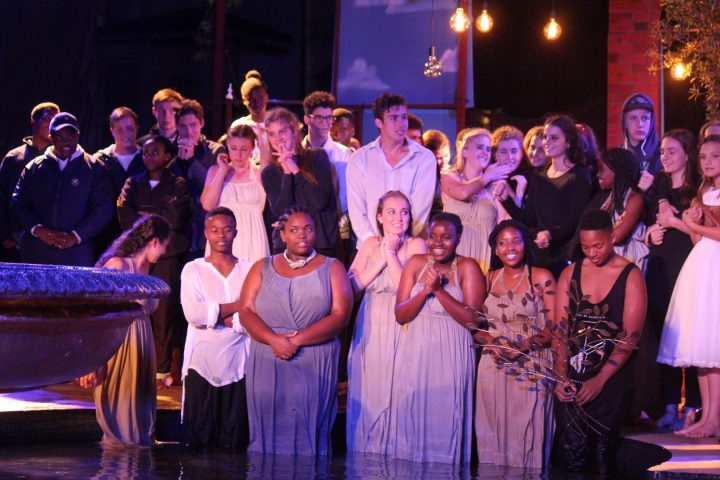 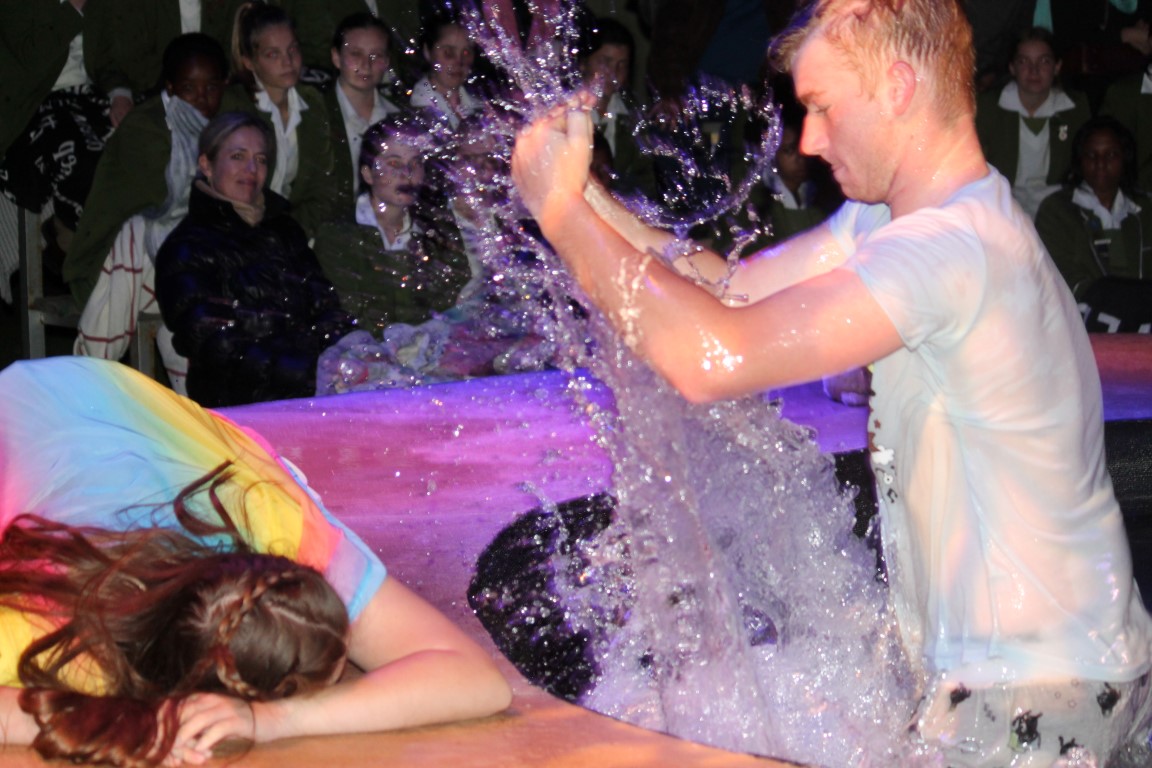 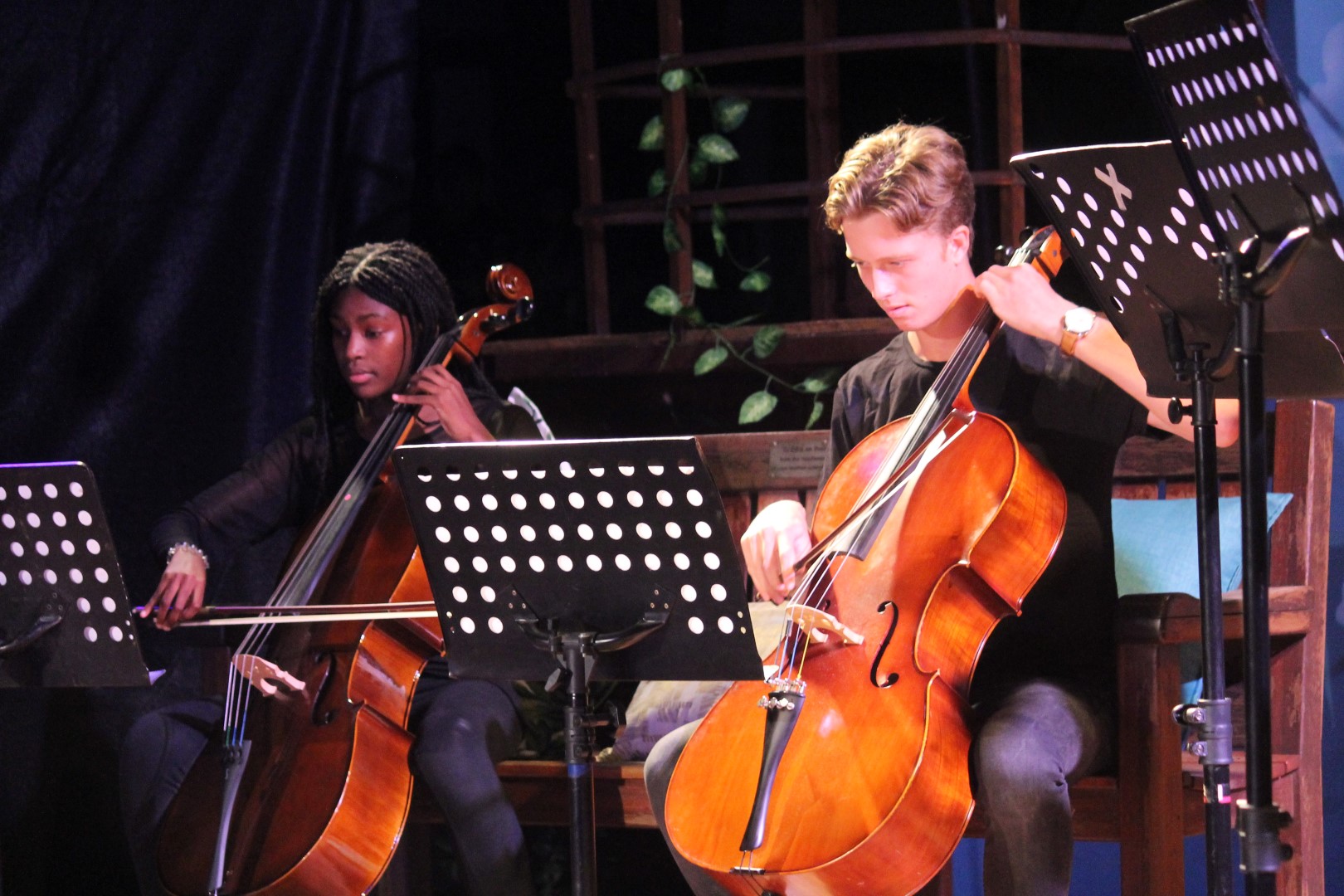 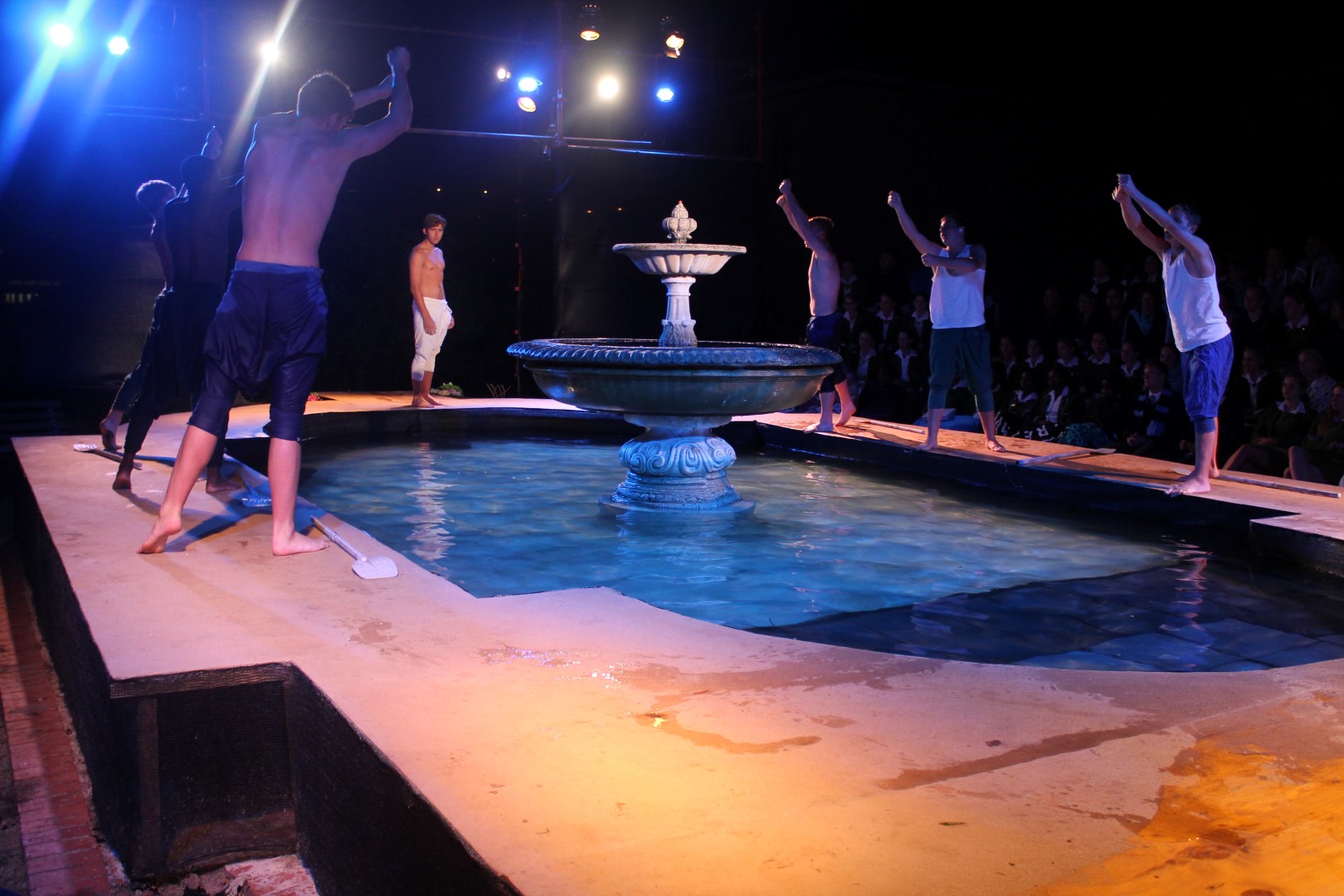 Pupils from St Andrew’s College and DSG presented a brilliant drama production entitled Metamorphoses which was performed in ten stories that deal with love. The stories were based on familiar ancient Greek myths. The play was set in an eclectic dream space, where time and place were not fixed.

The performances took place on a stage constructed around the DSG fountain as the heart of the play focused on a body of water which was crucial to the action of a large part of the performances. Water has always been a symbol of change.

The performances depicted the myths, not just as stories, but as lessons to teach and guide the audience into transforming their own heart so that we have a greater capacity for love. 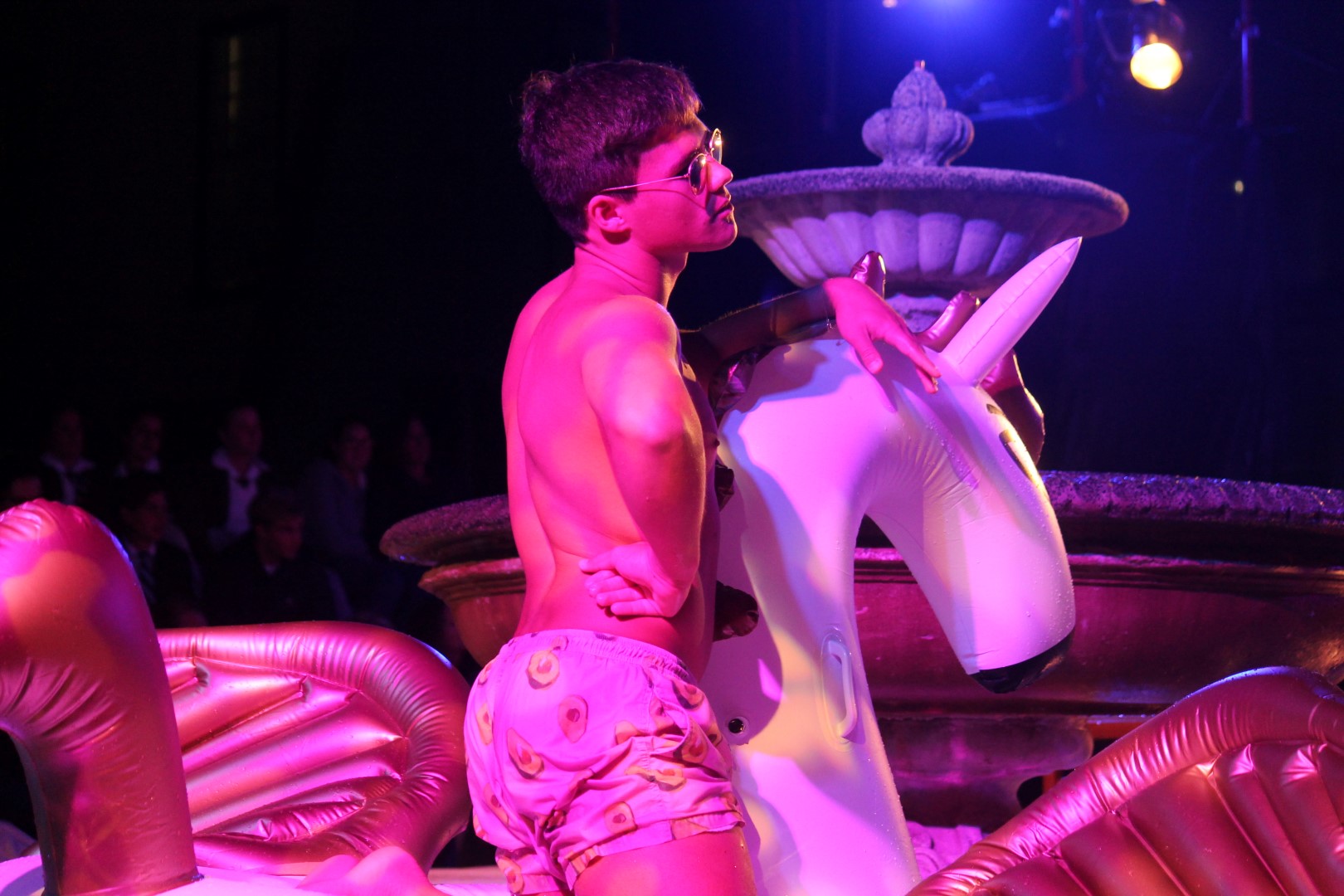 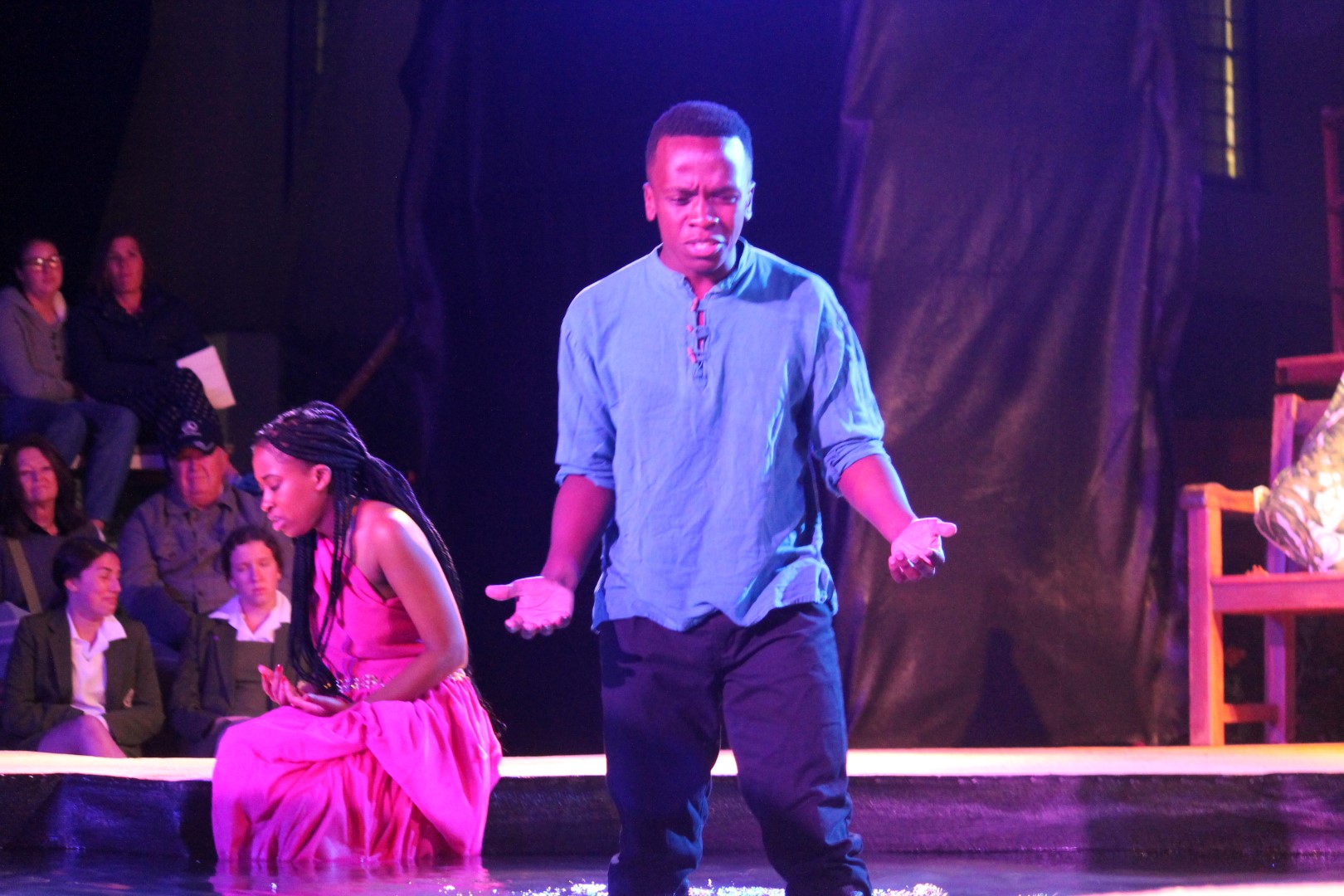 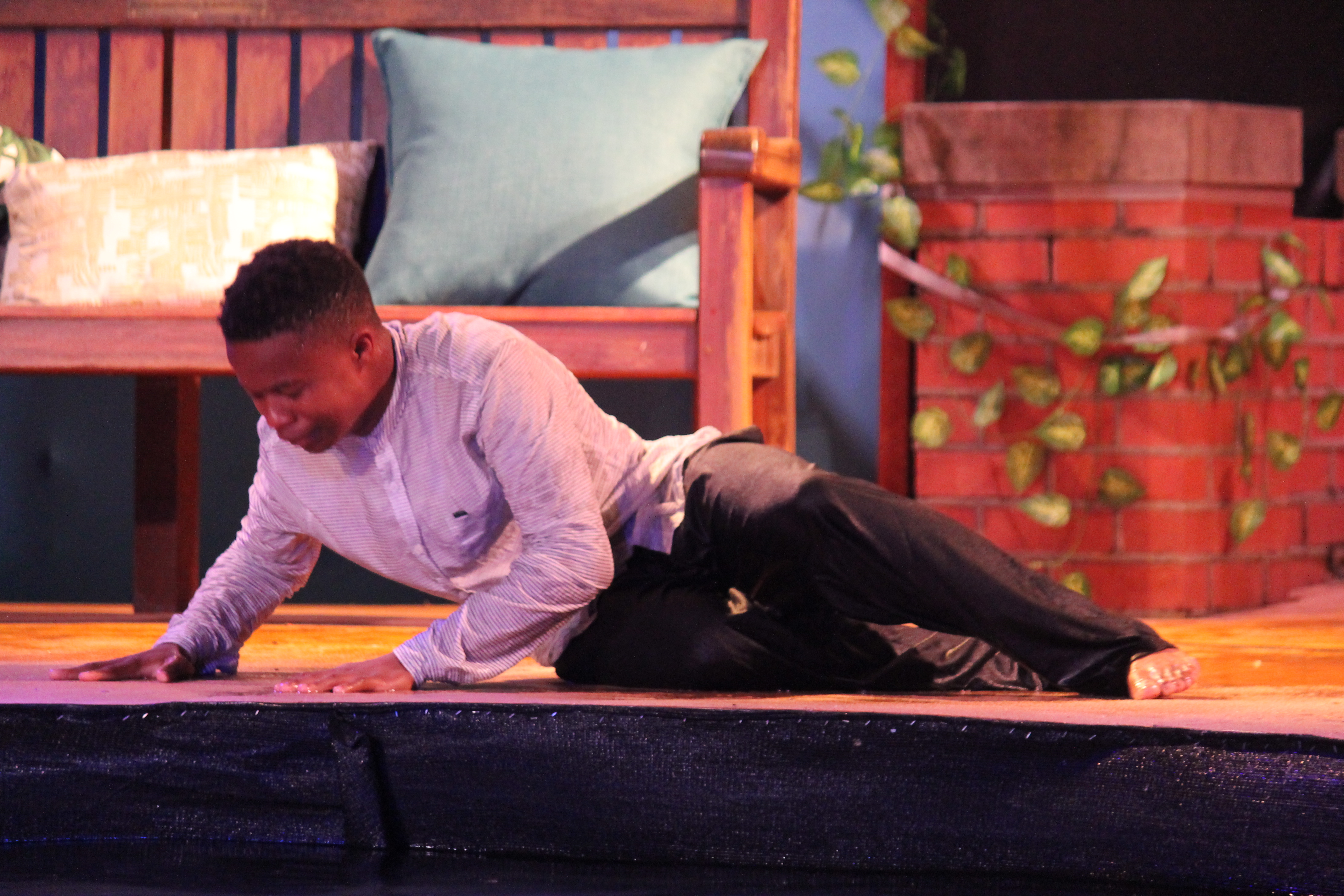