Derby Fixtures versus Selborne College – 26 & 27 May 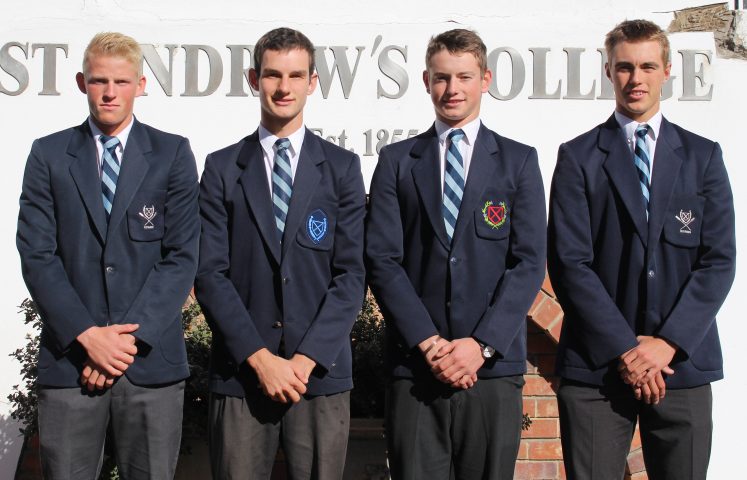 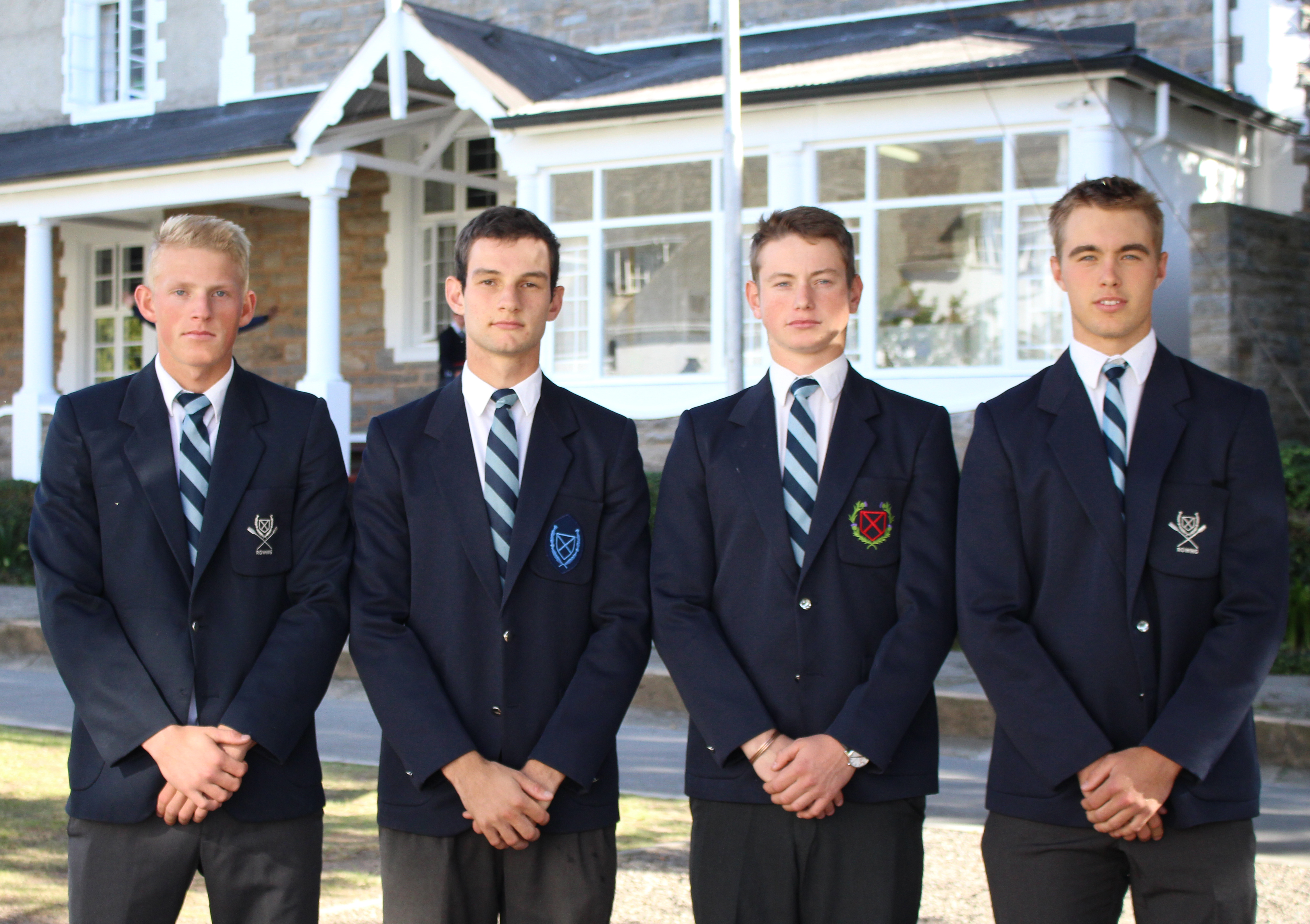 St Andrew’s College is delighted to announce that four of our rowers have been selected for the South African Junior National Squad which will compete at the Junior World Rowing Championships in Trakai, Lithuania from 2 – 6 August 2017. The announcement was made by the RowSA International Commission earlier this week.

St Andrew’s College pupils: Alex Holmes, Michael Thomas, Henry Torr and Dane van Duren represent the Eastern Cape and where selected as a crew in the men’s coxless fours with their coach Mr Chris Holliday, Director of Rowing at St Andrew’s College who will be supported by Mr Marco Galeone for the training process with the crew before the championship.

We congratulate these athletes and their coach and wish them the very best for the Junior Worlds’ campaign. 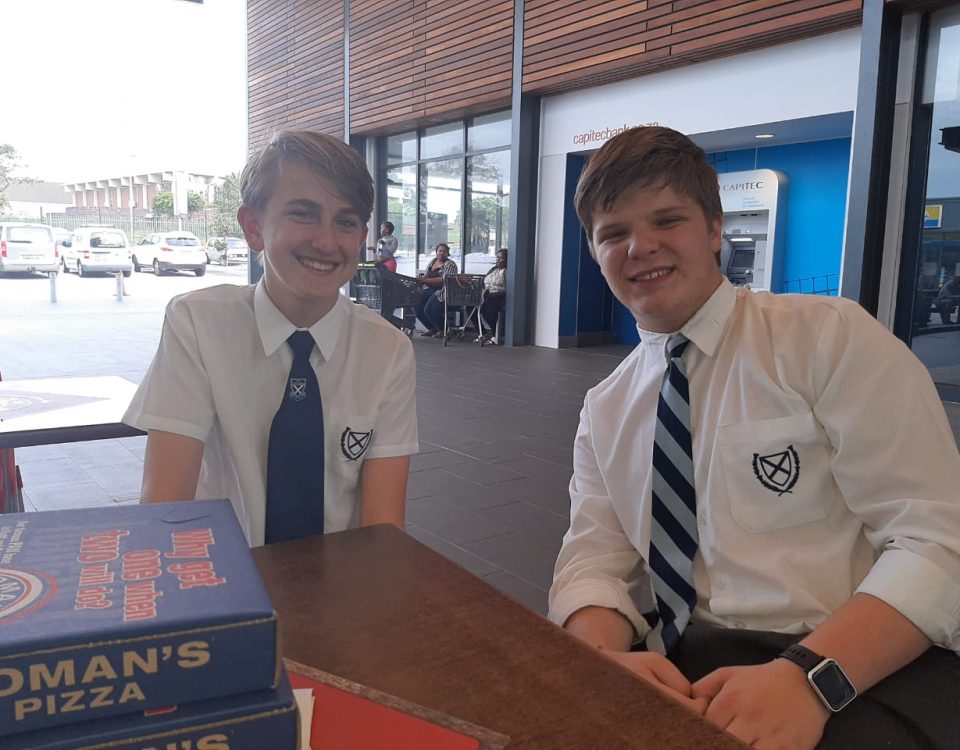 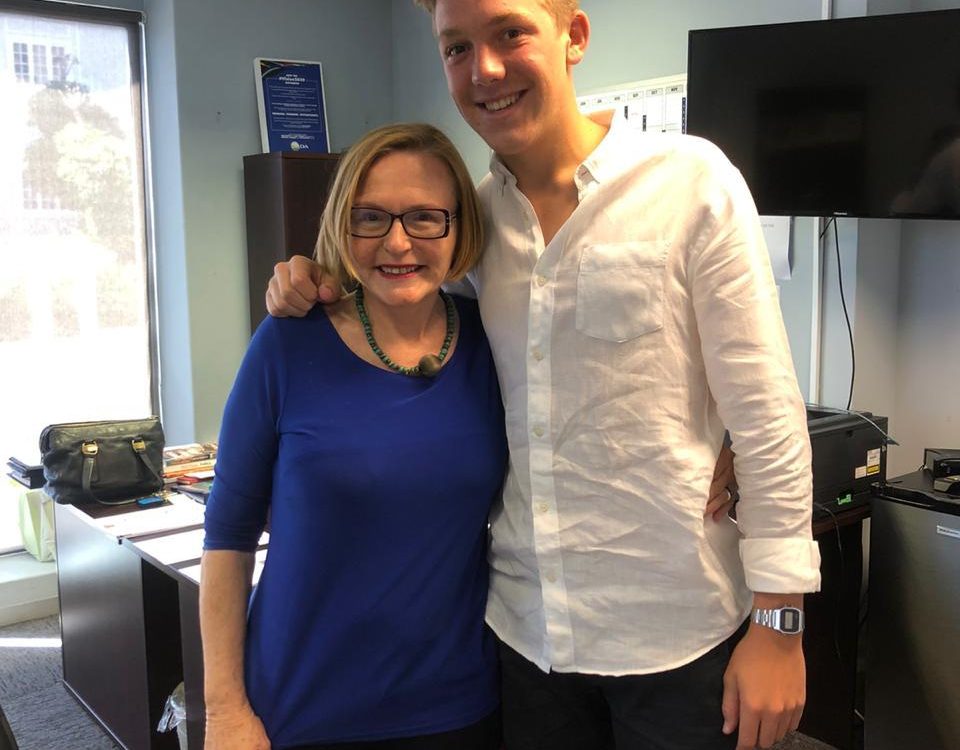 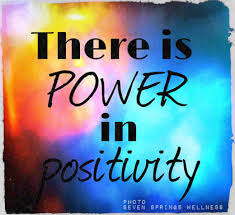