A CORNUCOPIA OF MUSICAL VARIETY 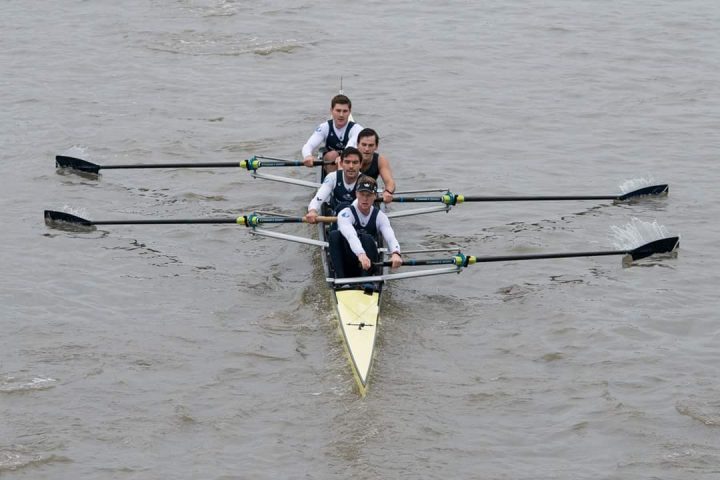 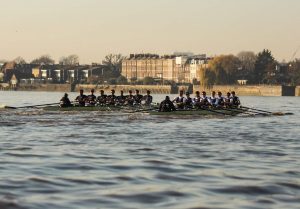 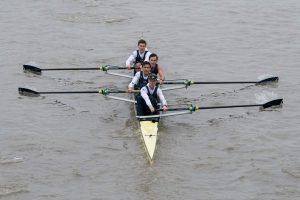 The Oxford and Cambridge Boat Race takes place every year on a stretch of the River Thames. The first Boat Race was held in June 1829 at Henley on Thames after two school friends – Charles Wordsworth and Charles Merrivale – who were at Oxford and Cambridge respectively, decided to set up a rowing challenge between the two universities. Oxford won the first race.

The 163rd edition takes place on Sunday 2 April 2017. We wish Old Andrean and 2011 Head Boy of St Andrew’s College, William Cahill (Upper, 2011) all the best as he rows in the third seat of the Oxford ISIS team. Previous student teacher from College, Ollie Cook (2009) lovingly known as ‘Gappy” will also be rowing in the Oxford blue boat tomorrow. Good luck, College is with you all the way.

“We started the trialling process around the end of August last year and have been training and trialling since. The technical and physiological programme at the OUBC is world class. I raced for the club in the fours heads race late last year followed by racing in the trial eights race which is essentially two evenly matched boats made from the Oxford squad racing the boat race course. We had a short Christmas break and then restarted training at camp in France and have carried on non-stop since. The trialling process is quite rigorous and ongoing and the squad was eventually narrowed down to about 20 rowers from which 2 boats are selected. I have been selected for the Isis crew which is the reserve boat for the blue boat. We will race our Cambridge counterparts, the Goldie Boat, about half an hour prior to the blue race.” said William Cahill.

William was the recipient of the Antony Cark Plate for the most impressive all-rounder every year of his College career.  He was a Boxer Scholar. He captained the St Andrew’s College and UCT first rowing crew and has South African colours for rowing. He has a Chemical Engineering degree from UCT and was awarded the Rhodes Scholarship and is now furthering his studies at Oxford University.

To view updates on the Oxford and Cambridge Boat Race follow their face book page:

For the history of the Oxford and Cambridge Boat Race please click on the link: 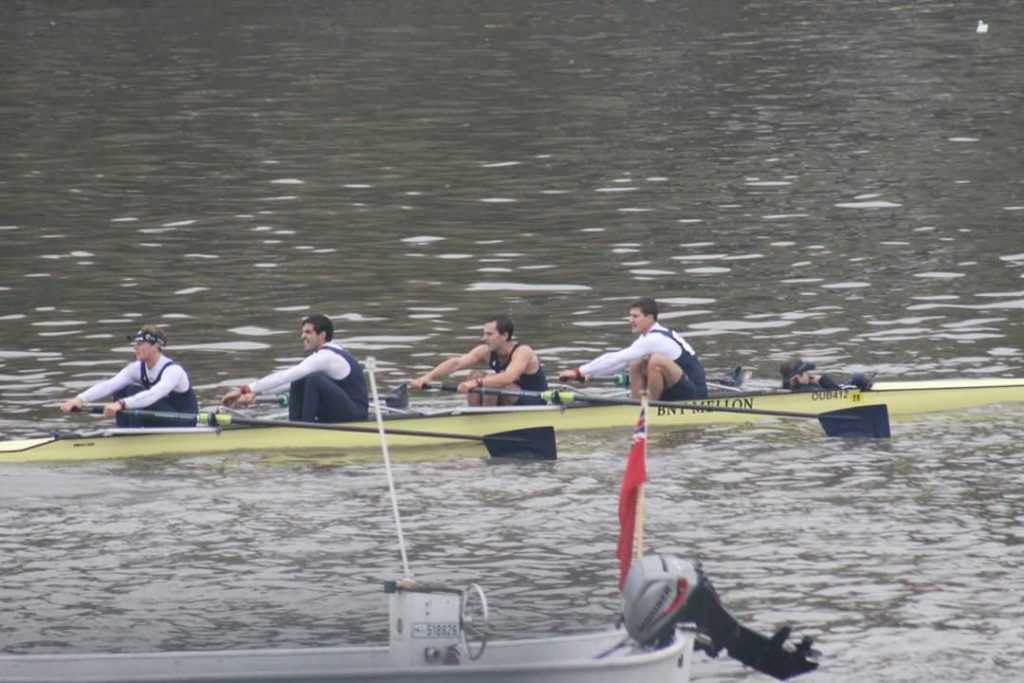