The following pupils were awarded colours this week. 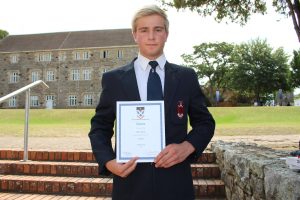 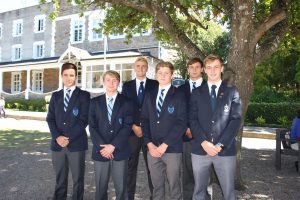 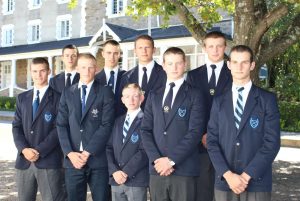 Congratulations to all these boys.