College in the news 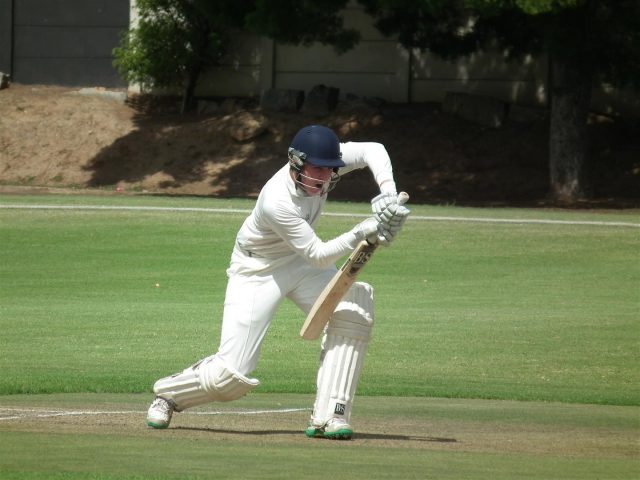 The St Andrew’s College 1st XI lost the toss on Saturday vs Queen’s College in Queenstown. The Queen’s batsmen struggled to settle against the St Andrew’s College bowling attack and were dismissed for 126. Nicholas Poole picked up 3/14 in his 7 overs. Peter Jarvis’s 58 and David Rushmere’s 42 not off 47 balls steered College to a comfortable 7 wicket win.

On Sunday St Andrew’s College took on their friends from the UK, Wellington College. College were asked to bat first and posted a very competitive 252/8 in their 50 overs. David Rushmere was again in the runs with a sparkling 118 off 111 balls and was well supported by his Captain, Chris Benjamin who scored 60 in their entertaining 173 run partnership. It was also good to see Nicholas Poole striking the ball well again with his 24 not out coming off 29 balls. Will Sinfield was the pick of the Wellington bowlers picking up 4 wickets for 55 runs. Wellington can be proud of the manner in which they fought hard in the field restricting College to a gettable total.

In reply Wellington were superb in their run chase leaving wickets in hand after drinks to attack the St Andrew’s bowlers who began to feel the pressure of limited overs cricket. Jack Davies and Alex Shoff compiled a mature 104 run partnership, but the 252 run total just proved a little too much for Wellington who at one stage at the game firmly in their grasp.  Robert Quarmby bowled beautifully at the death for College picking up 3 wickets for 42 runs. Wellington finished on 238/8. St Andrew’s College winning by 14 runs. Jack Davies’s 78 and Alex Shoff’s 81 produced arguably one of the best 50 over matches on Lower field.

Thanks very much to all concerned for staging a wonderful weekend of cricket. 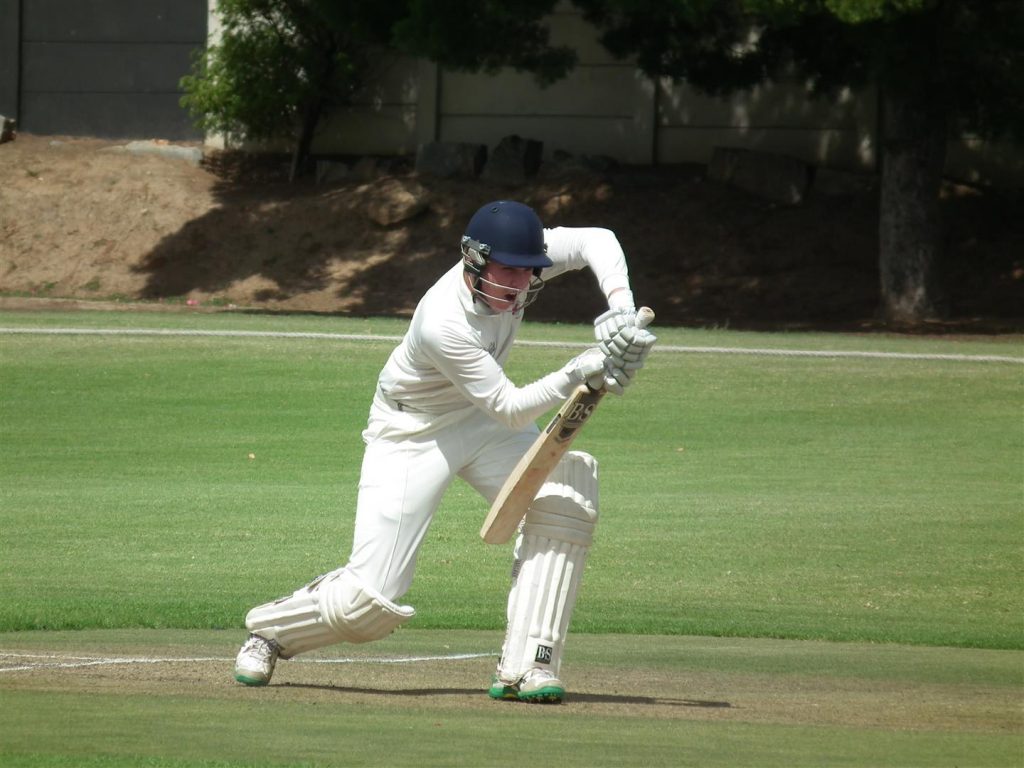