College cricket season off to a good start 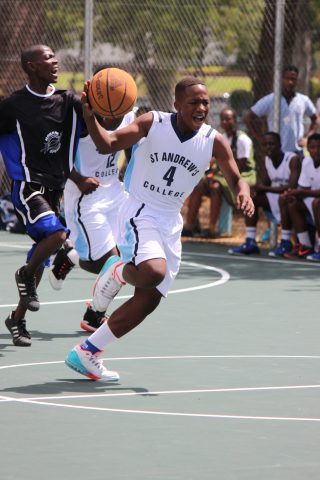 The Basketball Club began the season with a full programme of matches against Kuyasa School on Friday, and Grey High School on Saturday, with College winning six and losing four matches.  Amongst the stand-out performances were the under 14 division who won all of their matches, the second team who romped home against a tough Grey team, and the third team, who went into three periods of extra time before conceding a narrow defeat.

In the first team game, an evenly matched contest in tough circumstances tested character as much as skill and fitness, and the team have every reason to be proud of themselves in the narrow loss to Grey.  Great rivalries are built on such epic contests and we look forward to our return fixture later this term.