Rowers excel at the Head of the Charles International Regatta

Rowers excel at the Head of the Charles International Regatta 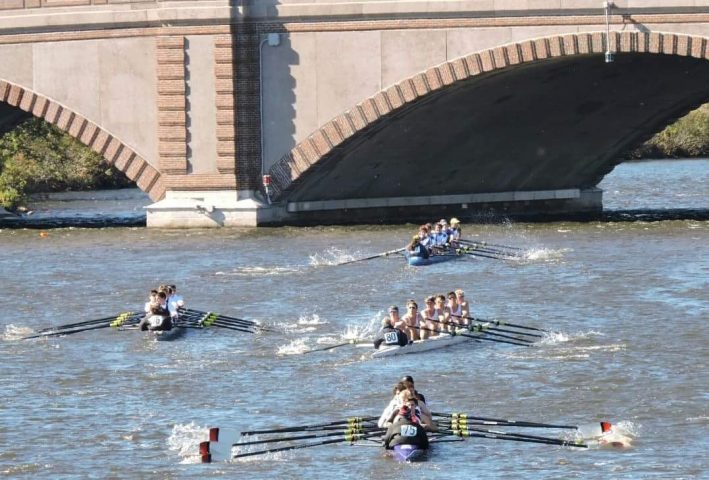 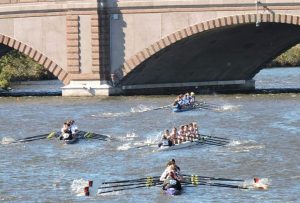 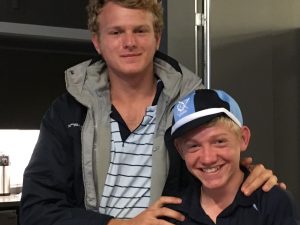 Three St Andrew’s College rowing crews travelled to Boston to compete in the 52nd Annual Head of the Charles International Regatta. Since its inception in 1965, The Head of the Charles Regatta has attracted hundreds of thousands of rowers to the waters of the Charles River. Come October each year, the tradition continues. It is the largest 2-day regatta in the world, with 11,000 athletes rowing in over 1,900 boats in 61 events. It attracts tens of thousands of spectators during regatta weekend. The last races of the Regatta are generally the most prestigious: Championship 4s, and Championship 8s (both men and women). Championship sculling events (1x/single and 2x/double) race on Saturday afternoon. The Championship events usually include U.S. National Team athletes, as well as national team athletes from other top rowing nations. The competitive field includes individual and team competitors from colleges, high schools, and clubs from nearly all American states and various countries.

St Andrew’s College entered an U16 Four which competed in the U18 age group. The rowers participated in tough and windy conditions, and came 61st out of 85 crews. They showed great tenacity and gained invaluable experience.  Ben Kroon, Logan Smit, Kyle Letherby, Mathew Conroy coxed by Mark Duthie can be proud of their performance.

The St Andrew’s College first Quad consisting of James Waddell, Geir Wilson, Bas Paton, Josh Purdon coxed by Nic de Jager started in 21st position and rowed extremely well and by half way had made up 8 positions going through the Weeks and Harvard bridges. Some aggressive coxing by de Jager took a further two places allowing them clear water into the finish in which they stretched out and completed the 5km course ending in 9th position. This is an exceptional and world class result.

The first Eight had a difficult starting position of 80 from 85. They started perfectly and at the 2,5km split were the fastest crew on the water. Coming in to Week Bridge they overtook four crews and as they approached Harvard Bridge they were in close contact with another crew requiring lots of manoeuvring. This cost College valuable seconds.  Notwithstanding, they buckled down and rowed into a strong head wind and pushed for home. They crossed the line having passed more than 20 boats. When the dust had settled and the computations were finalised it was announced that St Andrew’s College came 11th. This event had the top US, UK and European schools competing. It was a world class performance! Alex Holmes, Mitch de Kock, Dane van Duuren, Joshua Warneke, Rorke Wilson, Matt Harris, Michael Thomas and captain and stroke, Henry Torr have done the school proud on the world stage. Mention must be made of Alex Pezzaro who coxed this boat with distinction, poise and precision.

Congratulations to the College rowers.