CITATION FOR HONOURS AWARD FOR SERVICE

Uli Ratsibe has been a committed and competent first aider since Grade 8.

It became evident, early on in his College career, that Uli was able to keep his head in a crisis and was able to make rational decisions under pressure. He also showed that he was able to take charge of a situation and lead a team. Even as a junior, Uli commanded respect and was able to communicate well with his peers, as well as adults.

He has built up his skill and experience as well as his hours of service, completing more than 200 hours of first aid duty. Although Uli completed his Level 3 first aid qualification in Grade 10, he redid the qualification this year to refresh his skills.

He has led the club since his Grade 10 year and assisted with record keeping and administration. His input and leadership were particularly valuable as there has been much change in the staff leadership over the past 3 years. As part of a small team, Uli has ensured that matches are covered and that the club has run smoothly. He has taken his turn to keep records and assist with training and the mundane tasks involved in running a First Aid Club.

Uli has given an enormous amount in service as a first aider and has shown leadership, as well as skill in dealing with injuries.

Uli is a most deserving recipient of the award of CEMA Honours for First Aid. 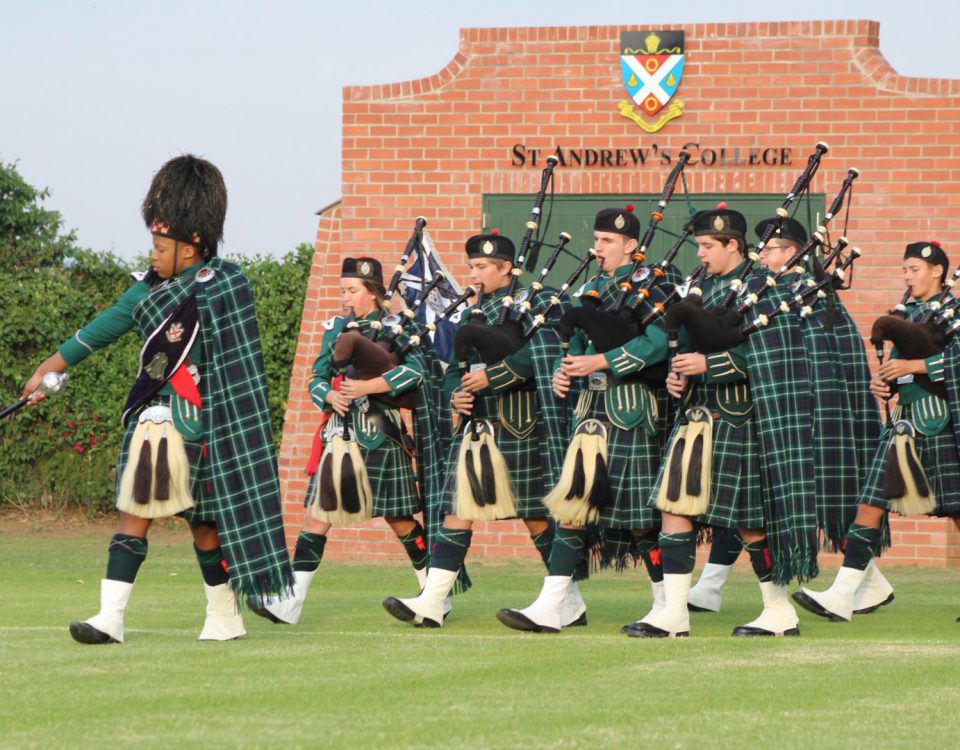