The Music School hosted the SAC/DSG Youth Music Festival on Thursday and Friday last week. This was an event that included participants from Nombulelo High School, Graeme College, Victoria Girls High, Kingswood College and the Access Music Project. It began with a session for Choirs on the Thursday night in Centenary Hall where our two Chapel Choirs, Chamber Choir and DSG Junior Choir were all very well-received.

In particular, the rather novel entrance made by the College Chapel Choir as a singing procession from the back of the Hall, captivated the audience. The Friday morning was taken up with a series of sessions for soloists in the DR Wynne Music School. Here, significant contributions were made by Uli Ratsibe and Timothy Simpson. The afternoon session in Centenary Hall was for small ensembles and the DSG Junior String Ensemble stole the show with their very ‘hip’ presentation of Steal my Girl by One Direction.

The final session that night was for Orchestras and Bands. The SAC/DSG Wind Band set the tone for the evening with striking performances of Vaughan Williams and Carl Orff and were followed by a very polished performance by our String Ensemble. The outstanding performance undoubtedly was by the College & DSG Jazz Ensemble who brought audience members to their feet with a rousing performance of Symphony Sid. 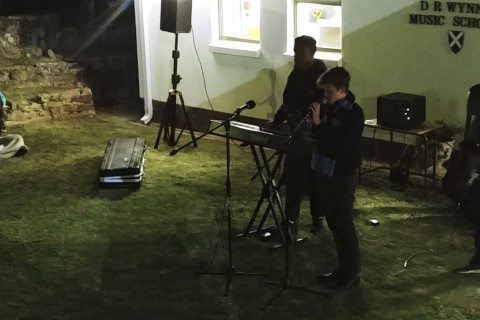 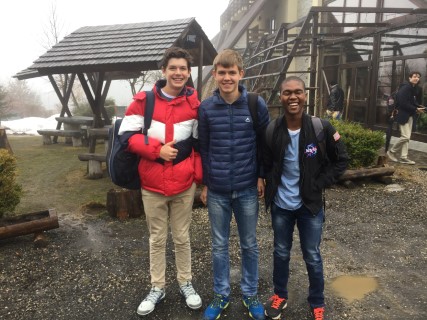 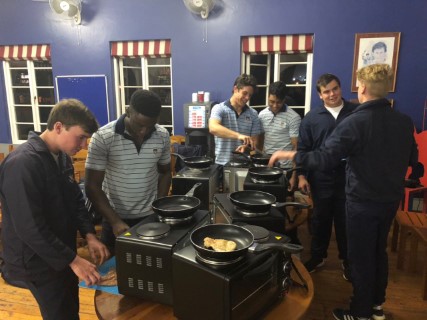