B uilt in 1902, Espin House was named after the illustrious and scholarly headmaster Canon John Espin, who retired that year. Like Armstrong, this house was designed by William White-Cooper, a man who left his architectural imprint on a number of the city’s schools.

Espin boys are fiercely competitive and loyal. On the sports field they often lead the pack. The house celebrated its centenary in 2002 in style, with 190 old boys attending the reunion events. 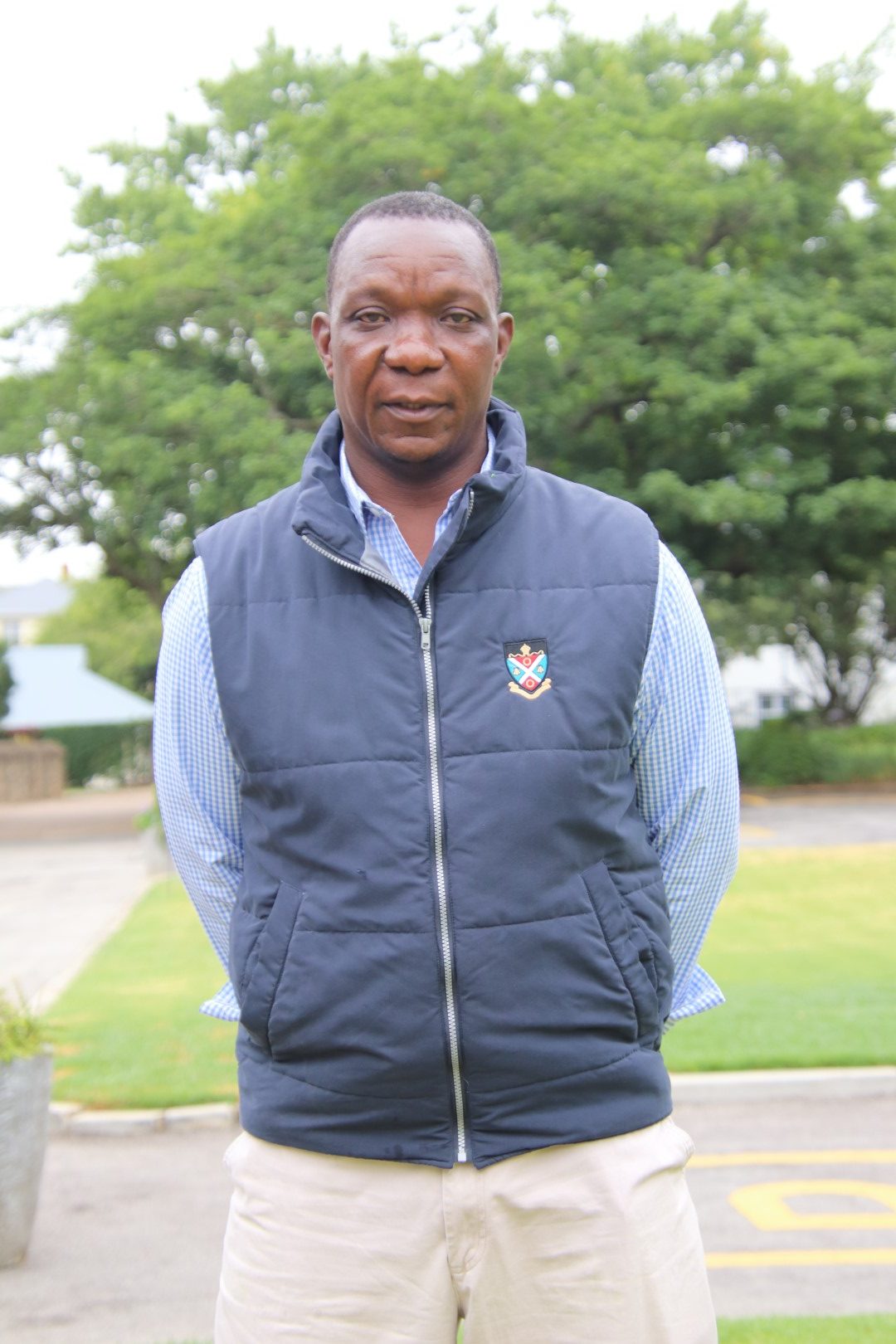 I am filled with great excitement and a feeling of anticipation to be the Espin Housemaster. My Academic portfolio at St Andrew’s College is that of Director of Sport. I will also be involved in the coaching of Athletics, Basketball and Rugby.

I am married to Rose, and we have two children, Mutsa-Thando is at St Andrew’s Pre-Preparatory School and Masimba is at St Andrew’s College. We enjoy traveling. We also get out as often as we can to play golf or watch live sports.

Rose and I are privileged to have the rest of the Espin boys as an extension of our family— it feels amazing! I trust that our new journey through Espin House and St Andrew's College will be a happy and enriching one for all of us as we share our experiences with different ways and thinking but still preserving the positive culture of the House and College. I am beyond excited to have the chance to serve Espin House.