The Origins of the Committee for Cultural and Extramural Achievement (CEMA)

In October 1986, following representations to the Headmaster, Mr Arthur Cotton, by members of staff seeking recognition by the school for pupils’ achievement in cultural and extramural areas, the first meeting of what was to become the CEMA Committee was held under the Chairmanship of Mr Bob Sutherland.

In 1994, criteria were drawn up for Service Honours and in 1996 Honours were awarded for individual activities for the first time.

The CEMA Committee is always chaired by the Second Master and it continues to oversee the cultural activities in the school and give recognition to pupils’ achievements.

The currently active individual activities that are recognised by the CEMA Committee are: 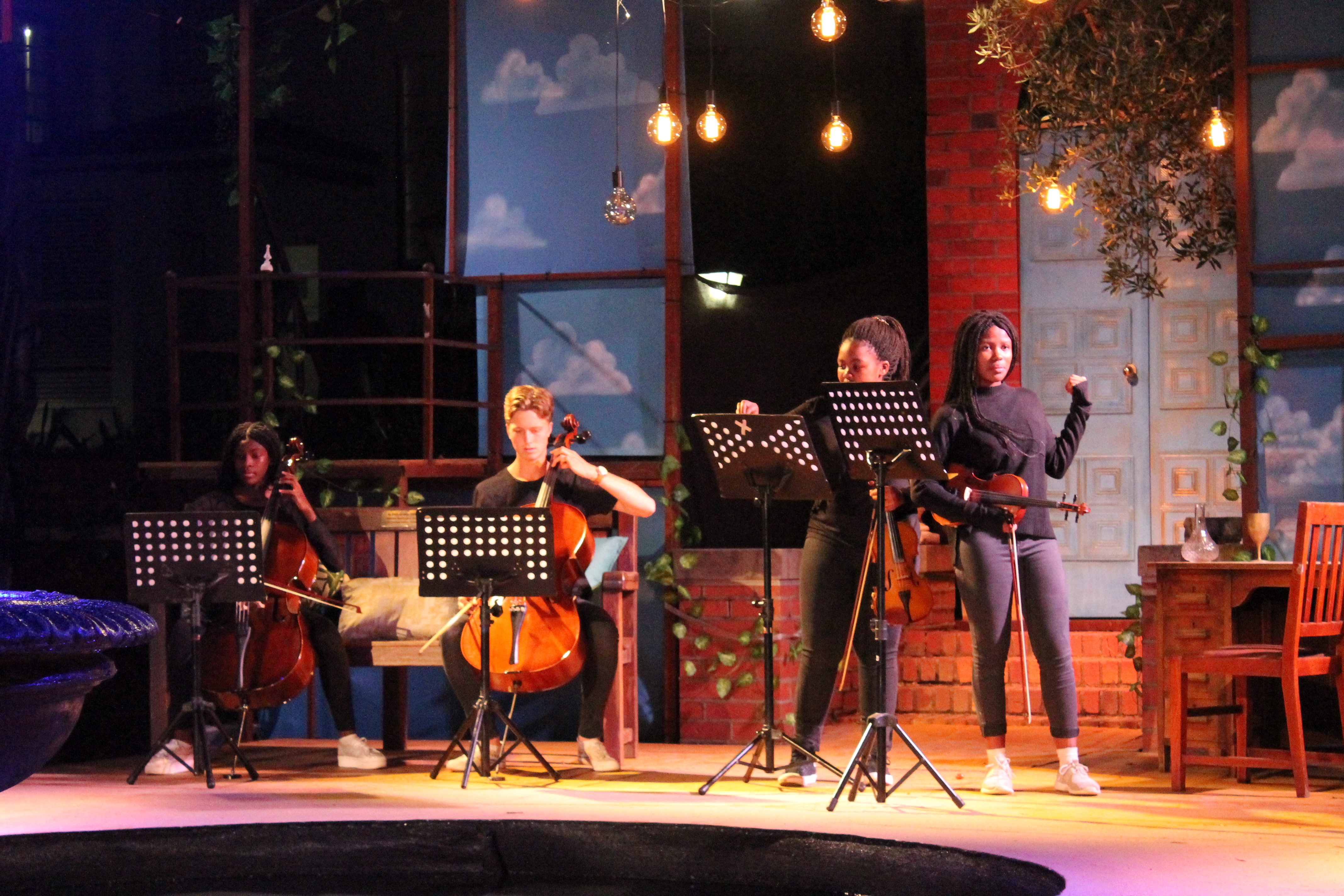 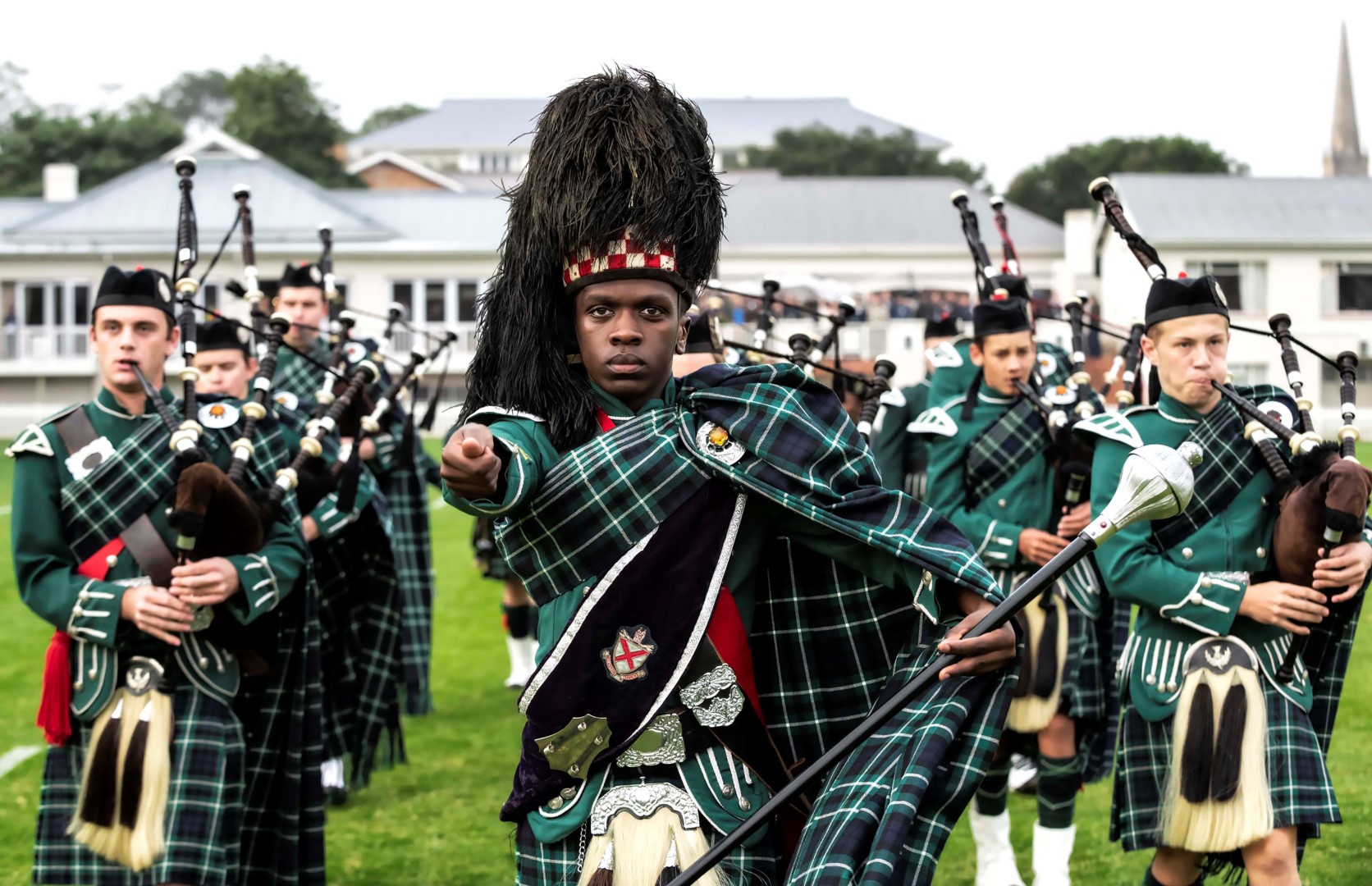 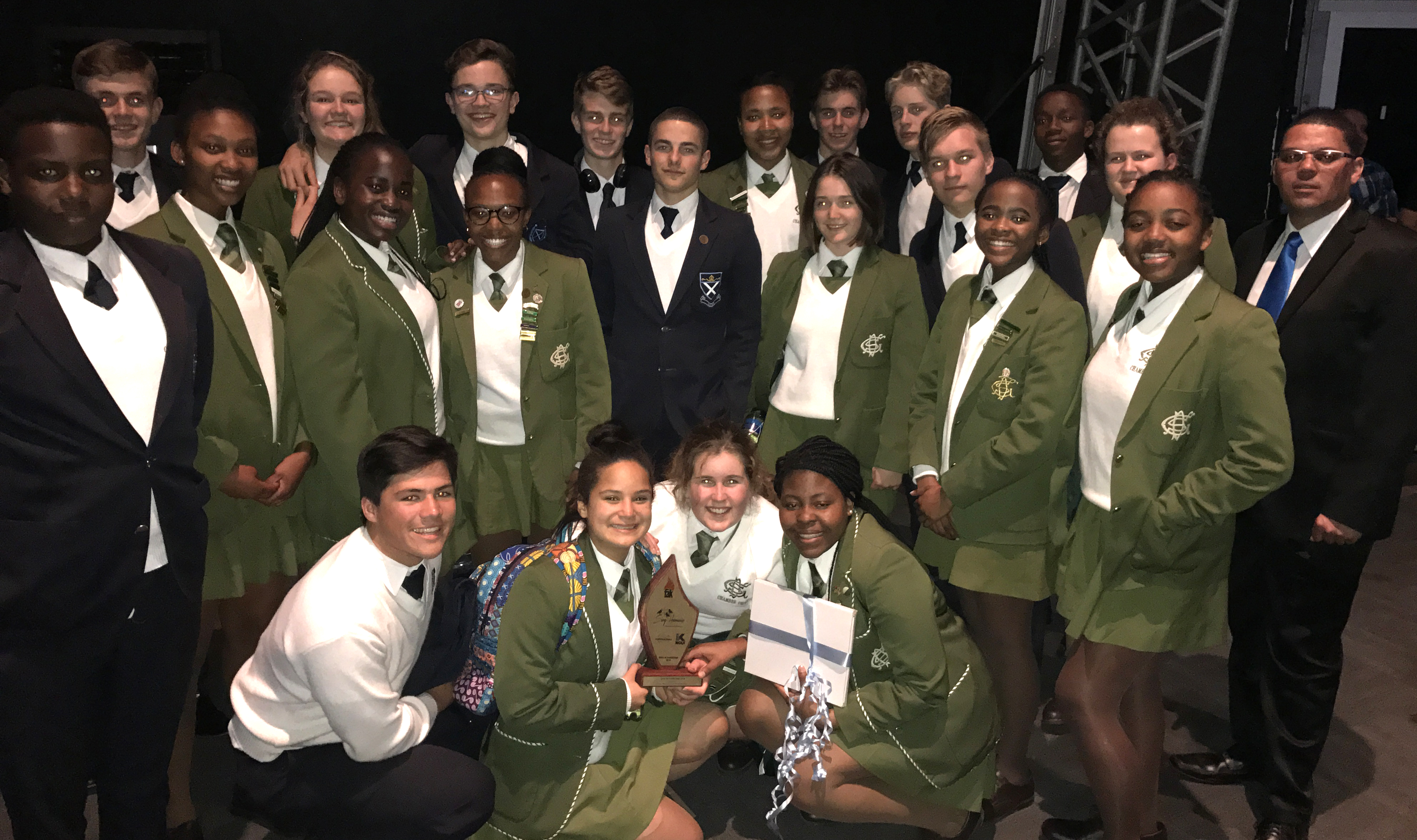