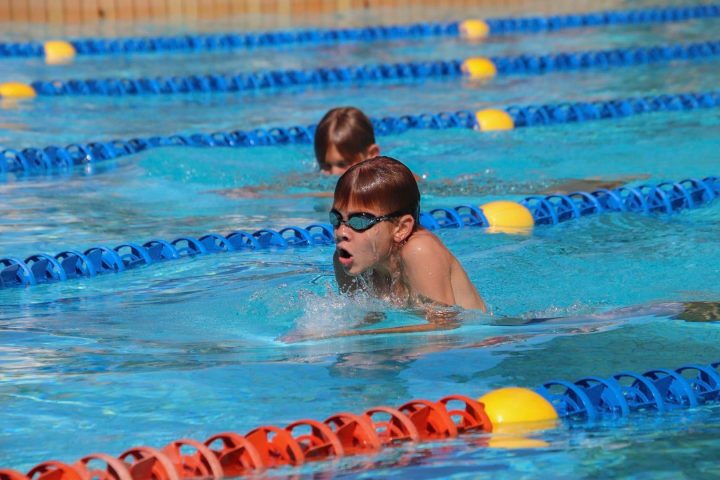 The Inter-House Gala came at the perfect time after what has been a challenging year. The normal competition between The College Boarding Houses was bigger than ever as the boys enjoyed some competitive sport once again.

There was some excellent swimming over the 3 different days and quite a few records were broken.

We have an exciting new swimmer in grade 8, Adam Nurse who won all seven races in swam in including the u15 400m Freestyle and 200m Breaststroke as well as setting a record for the 50m breaststroke in a time of 36.17s, beating Oliva Lange’s 2018 record of 36.53s. Callum Emslie won the u14 50m backstroke, Connor McNamara won the u14 100m Individual medley and 100m backstroke and Daniel Fowlds won the 50m backstroke.

The u15 races were dominated by Nick Franklin who won 6 races, while Jono Mackenzie won the 100m breaststroke, Murray Wilson won the 50m Breaststroke and Gareth Johnstone won the 100m backstroke.

Ethan John won the Institute Cup for his contribution to swimming and The Mike Lake Cup for Endeavour.

The relays were dominated by Upper House, however they had to share in the spoils with Mullins in the u14 section, Espin in the u16 section and Graham in the Open section and the won the u15 section quite comfortably.

The results were as follows: 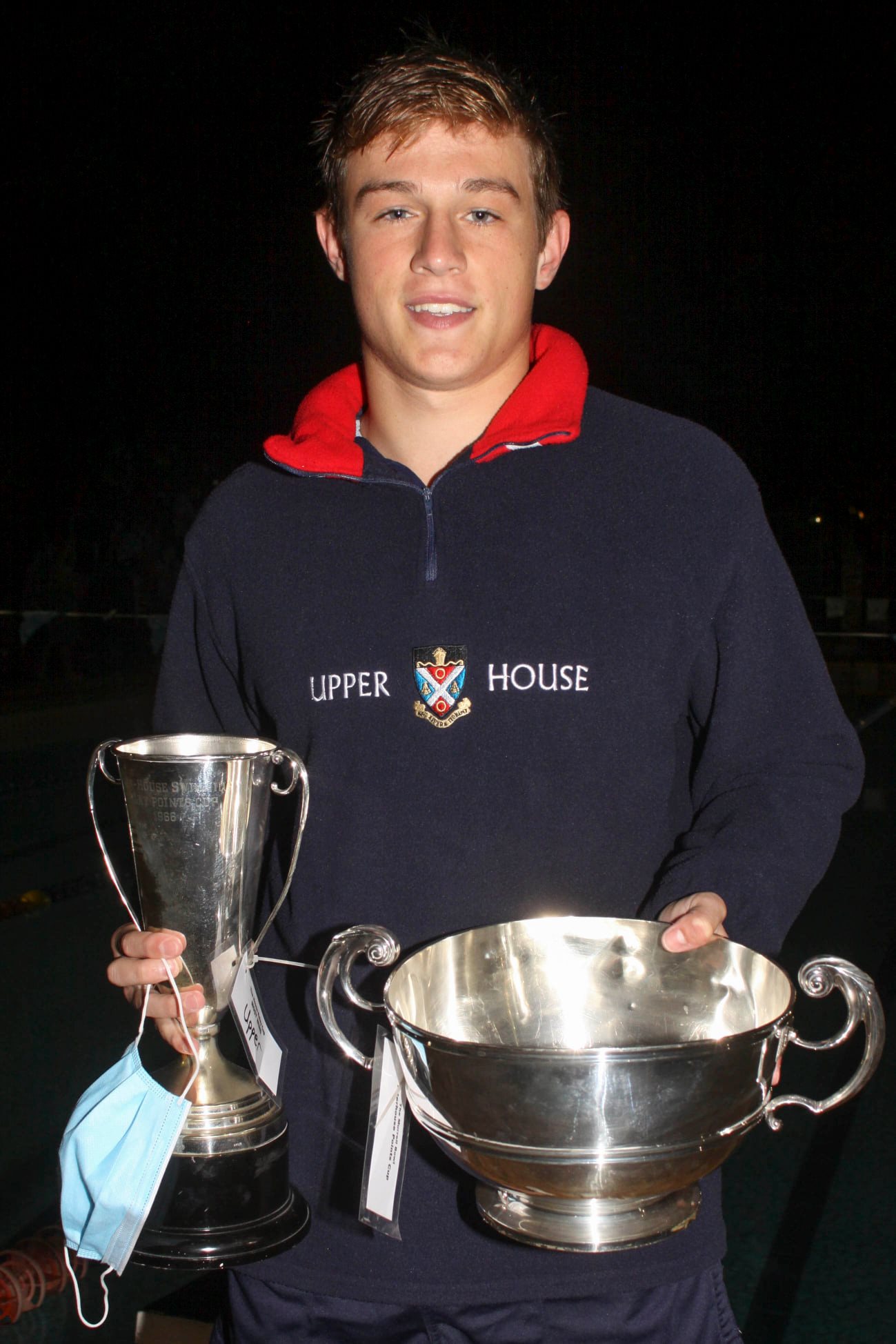 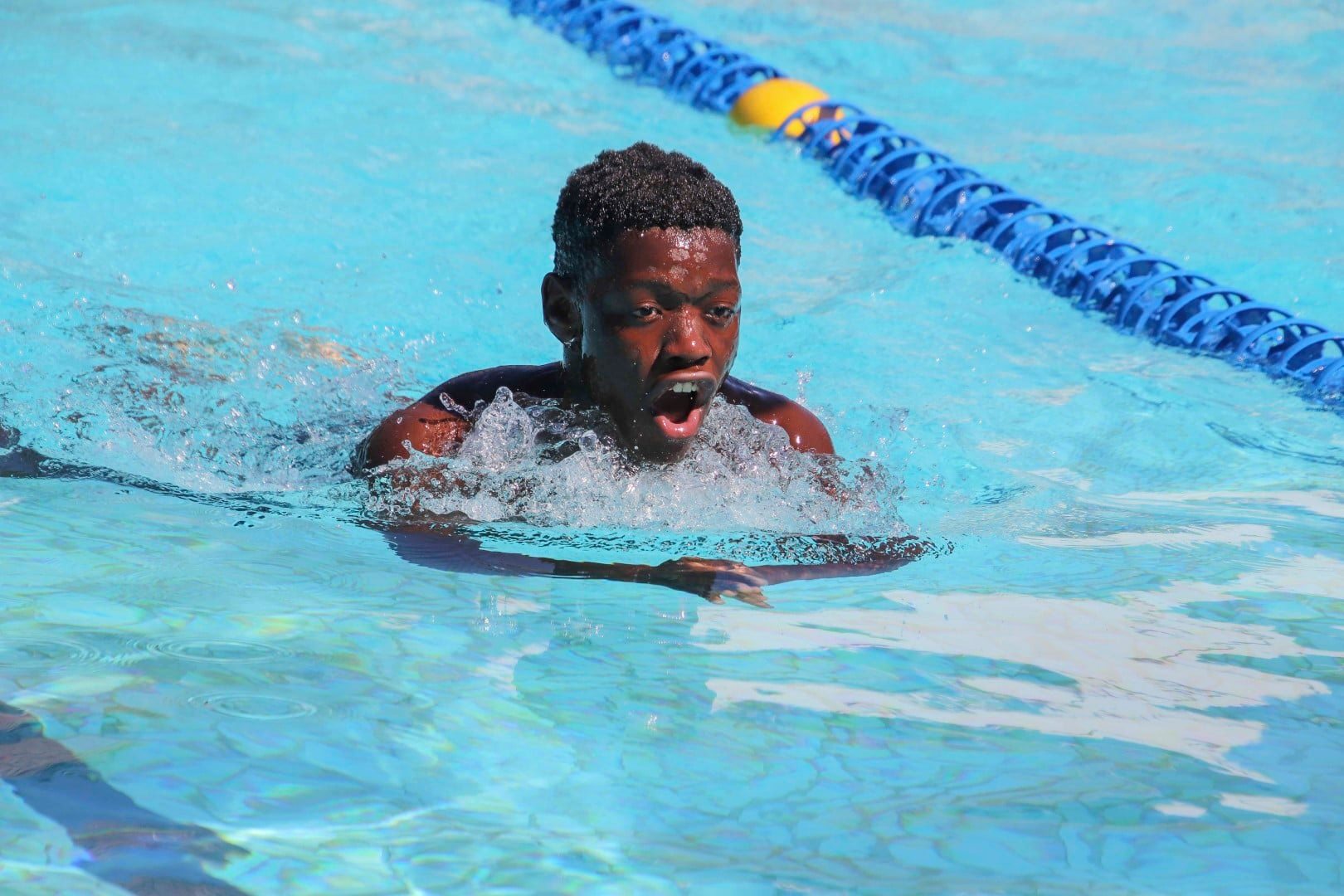 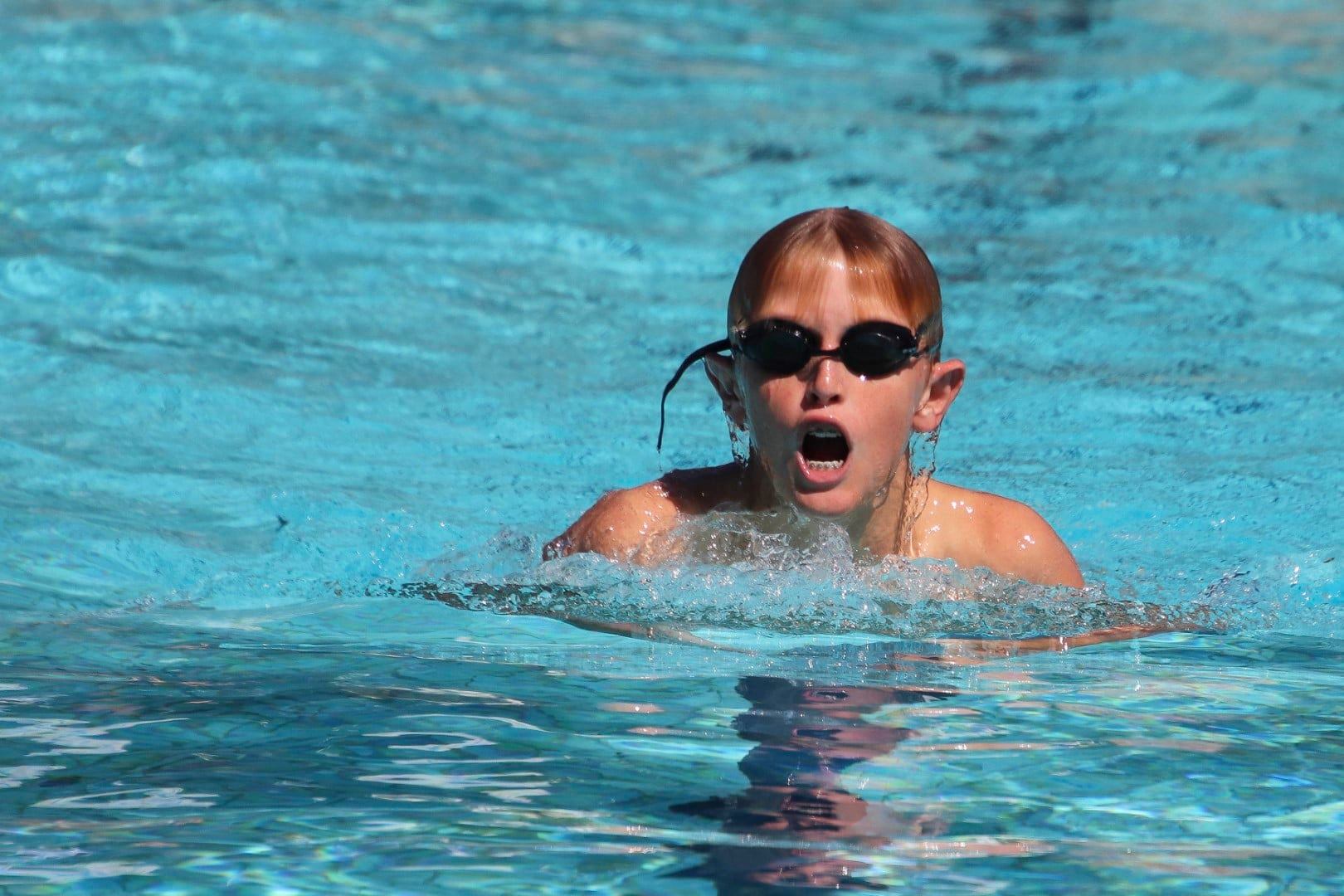 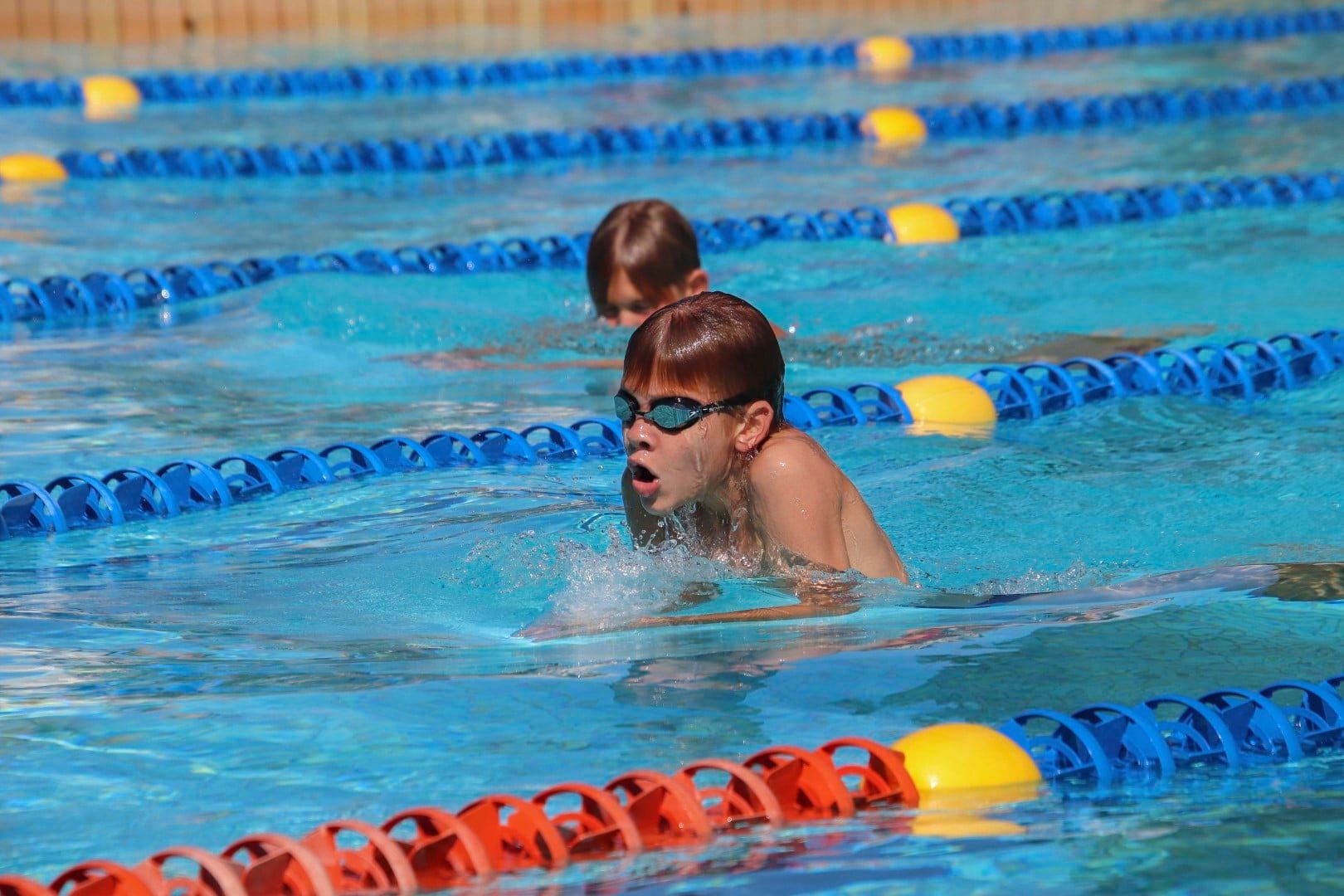 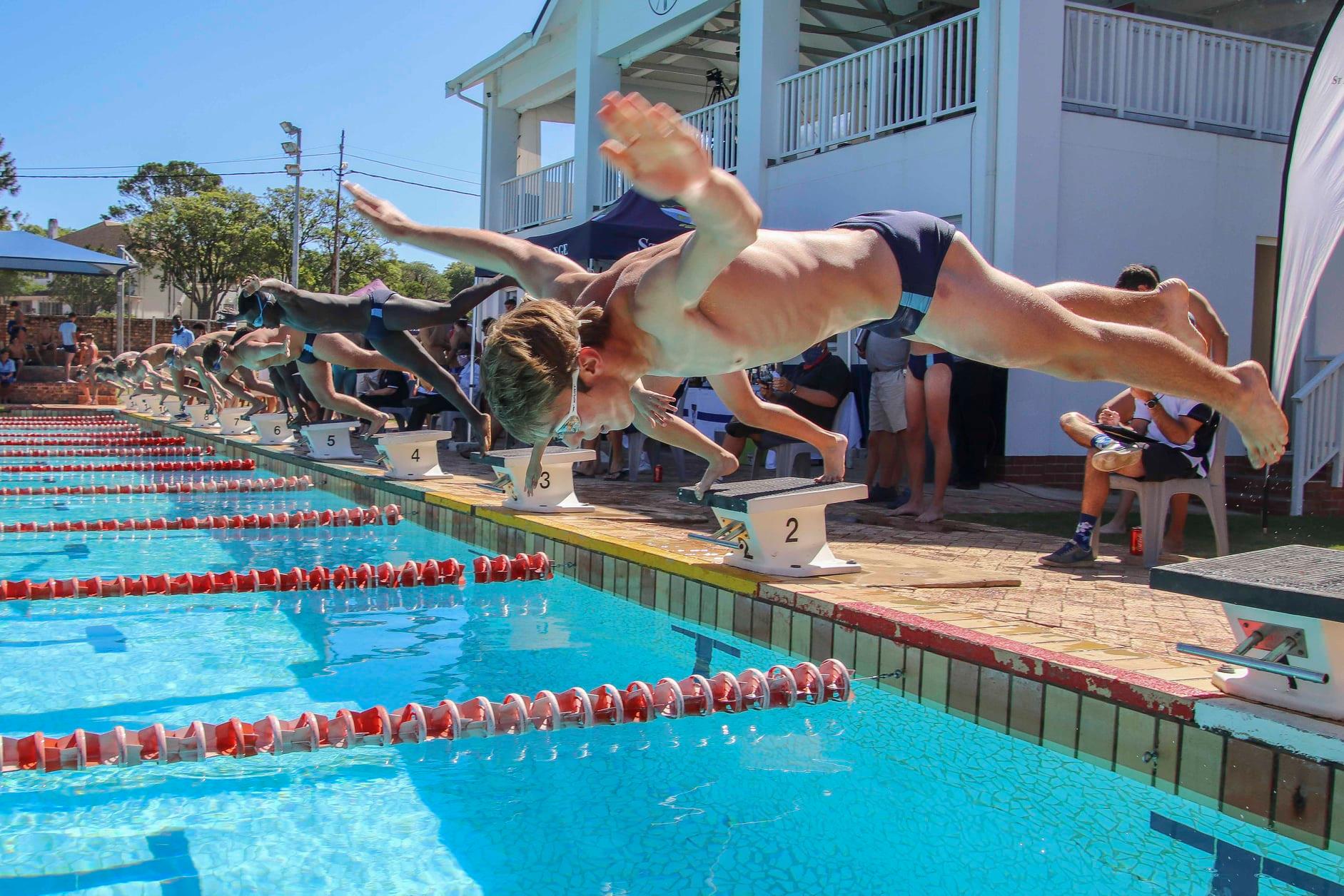 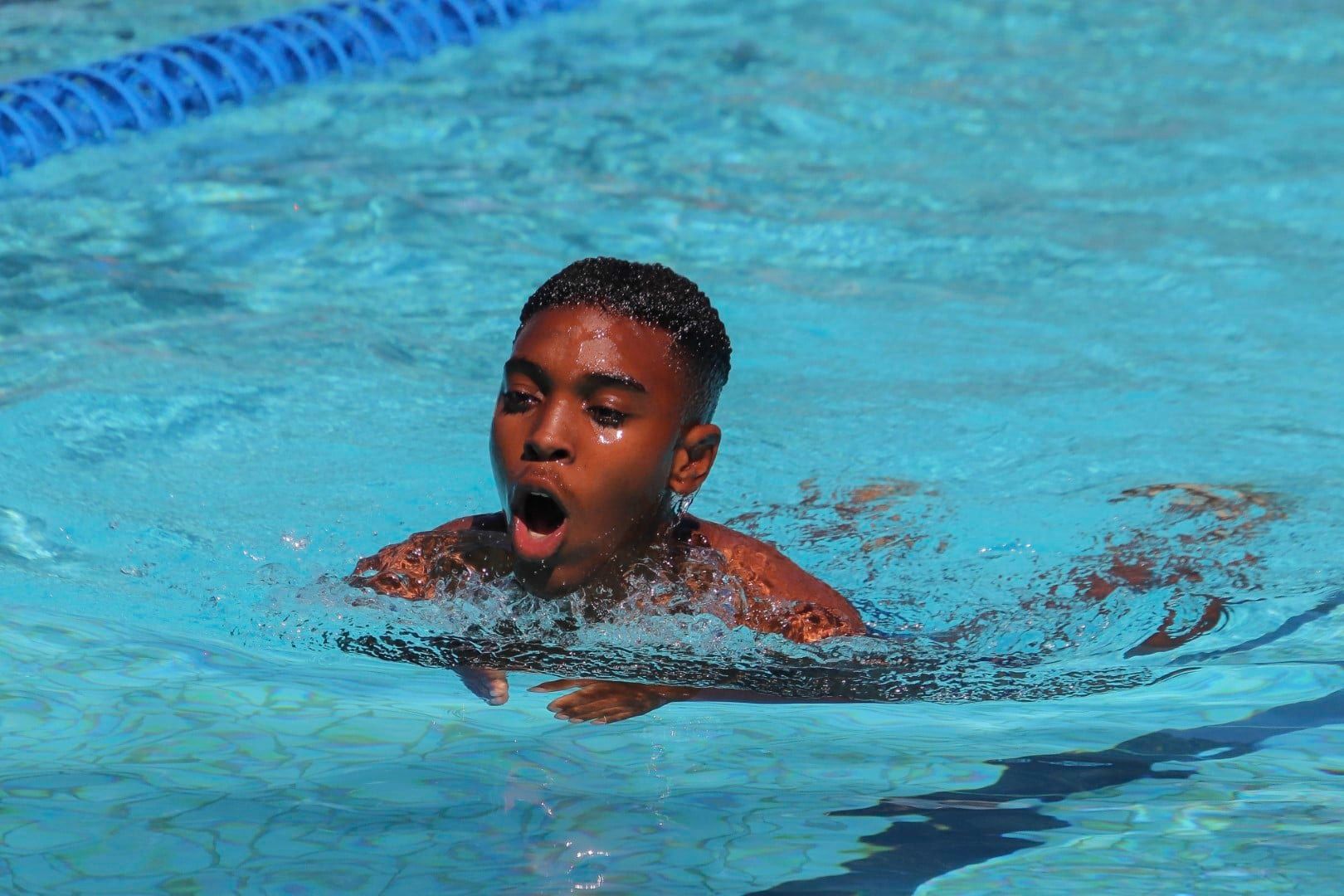 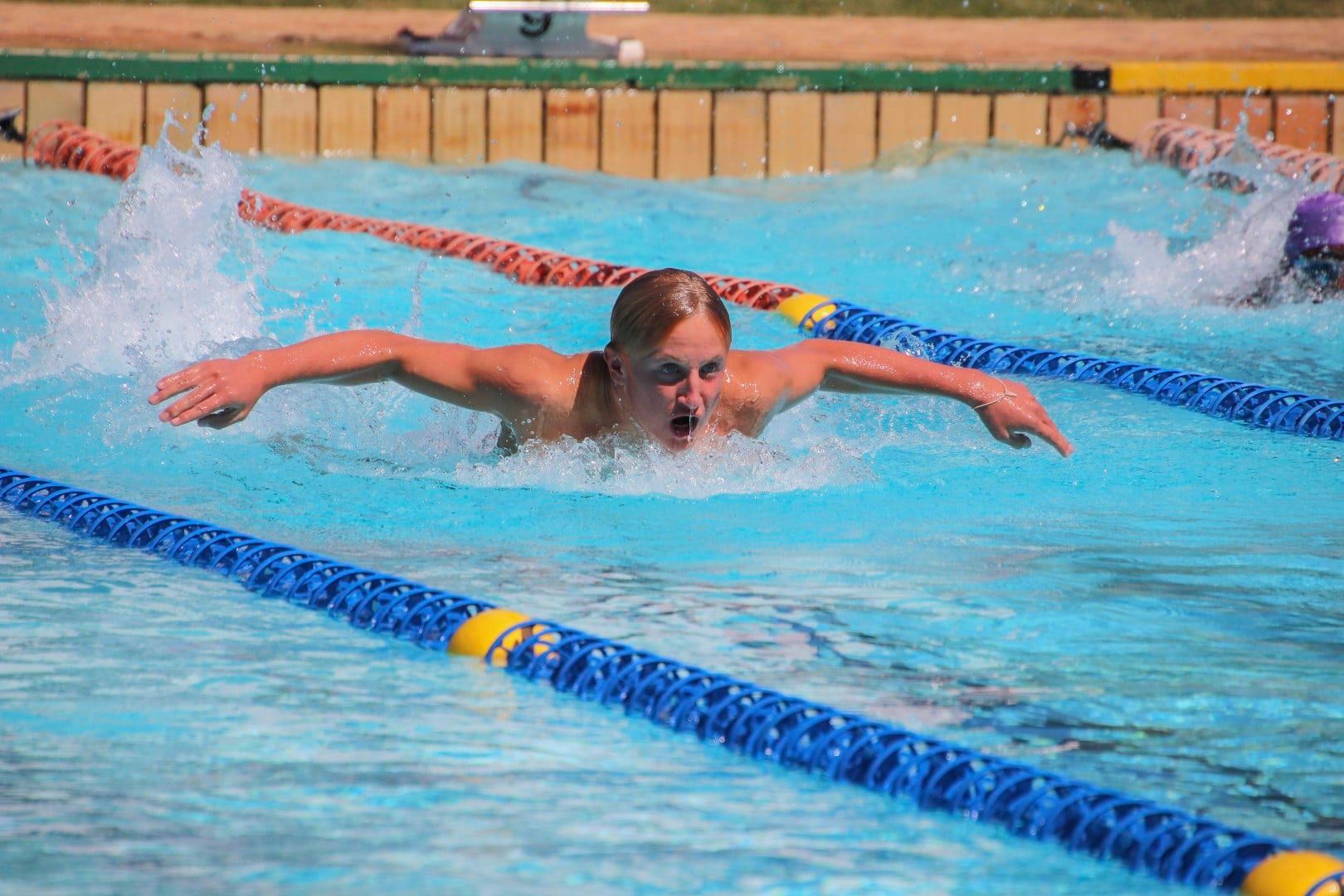 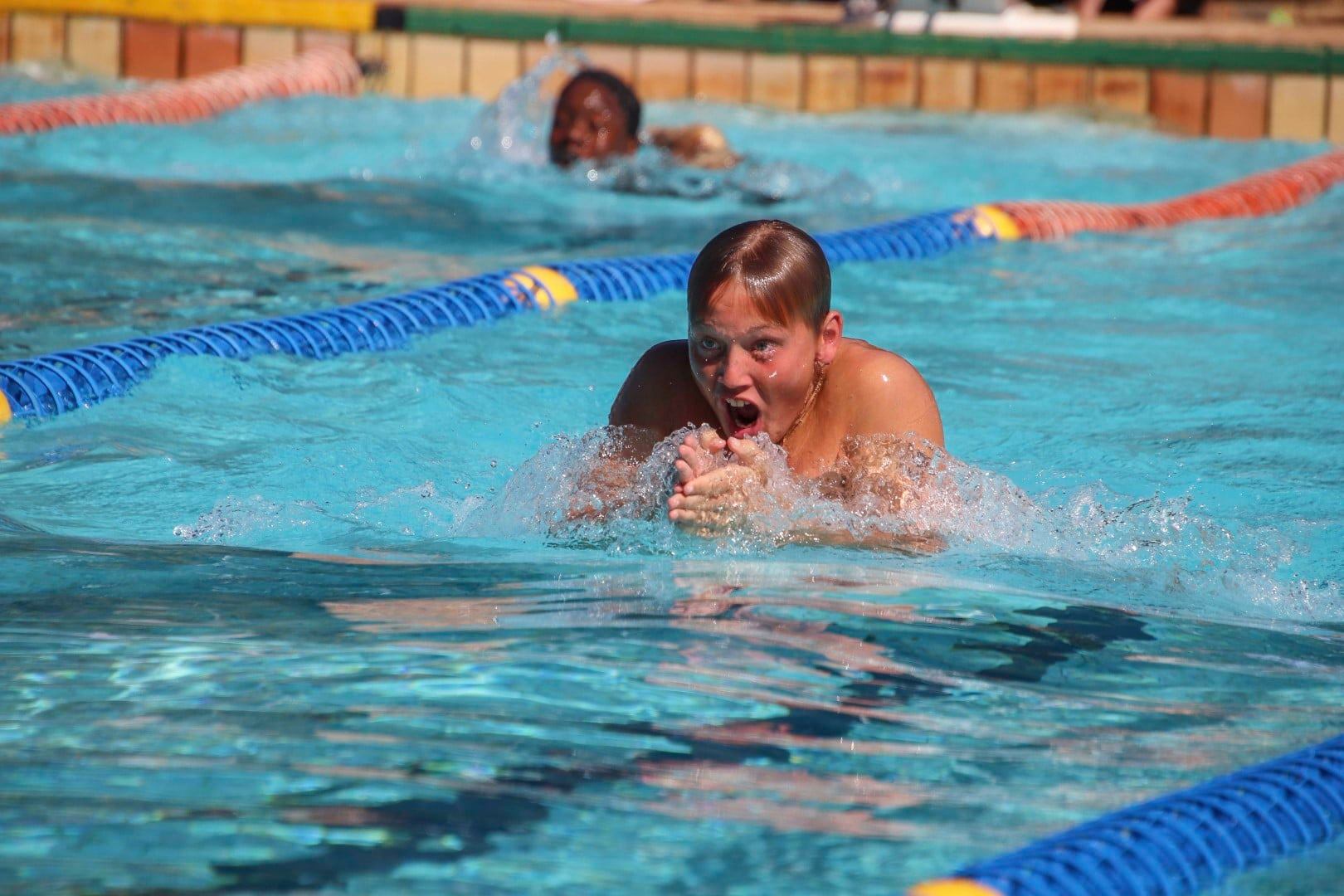 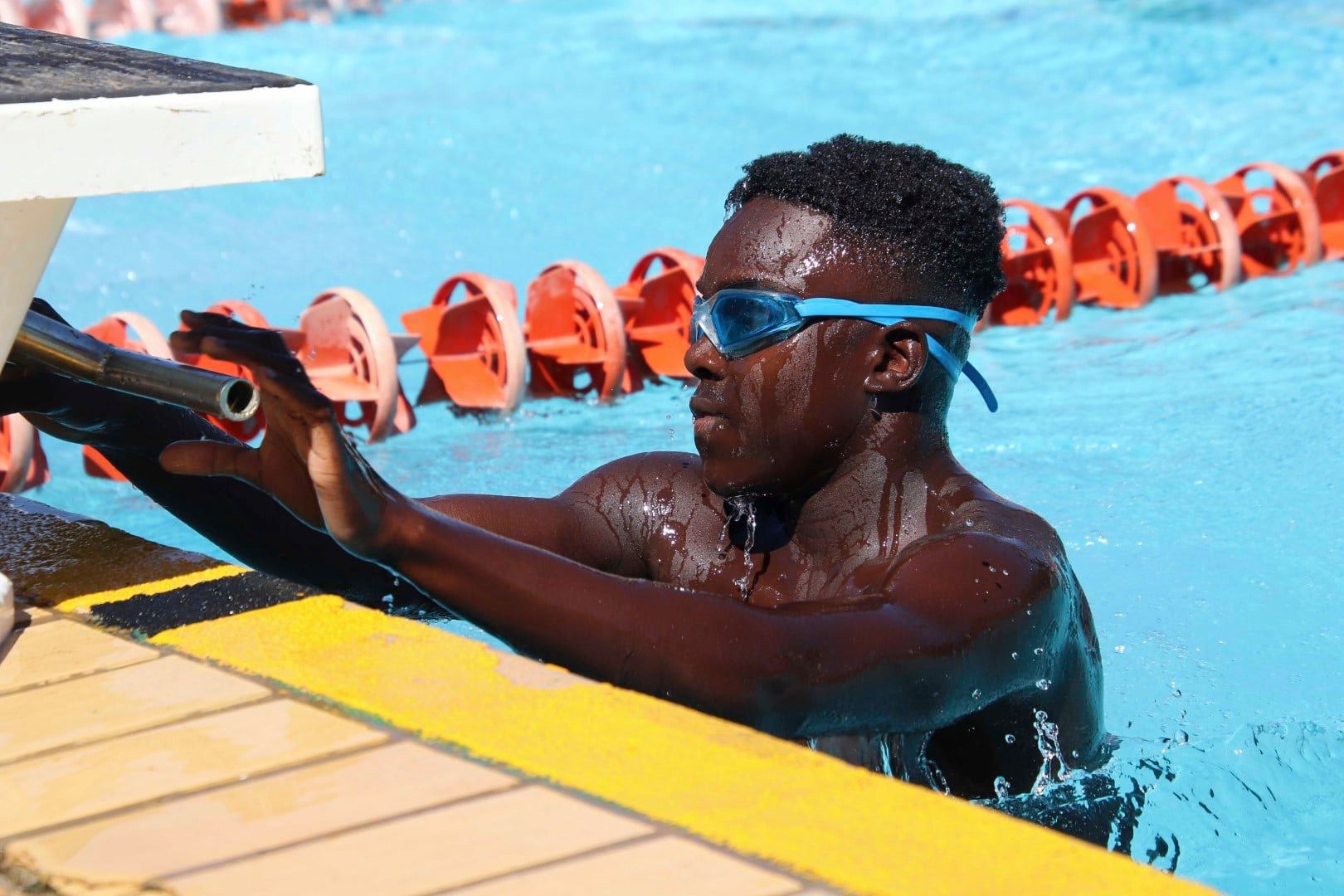 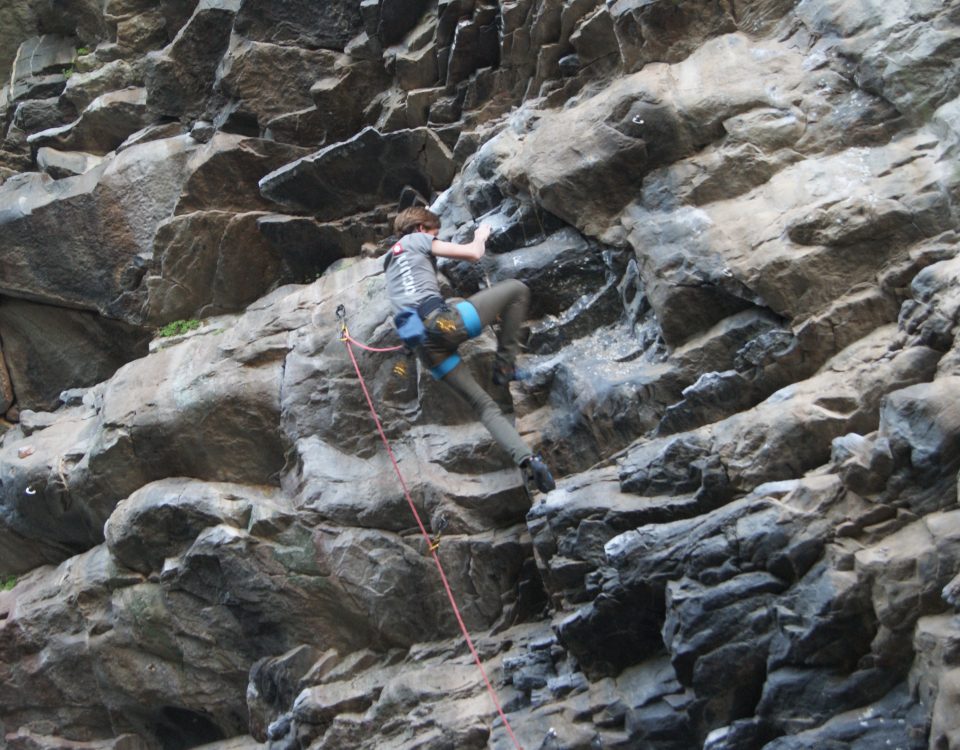 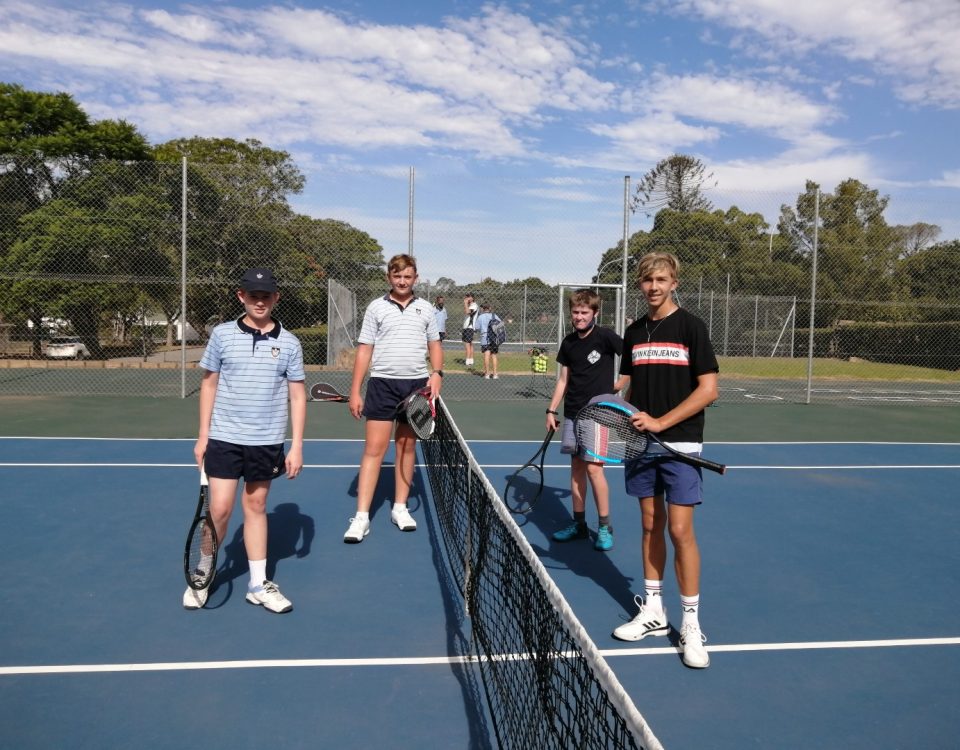 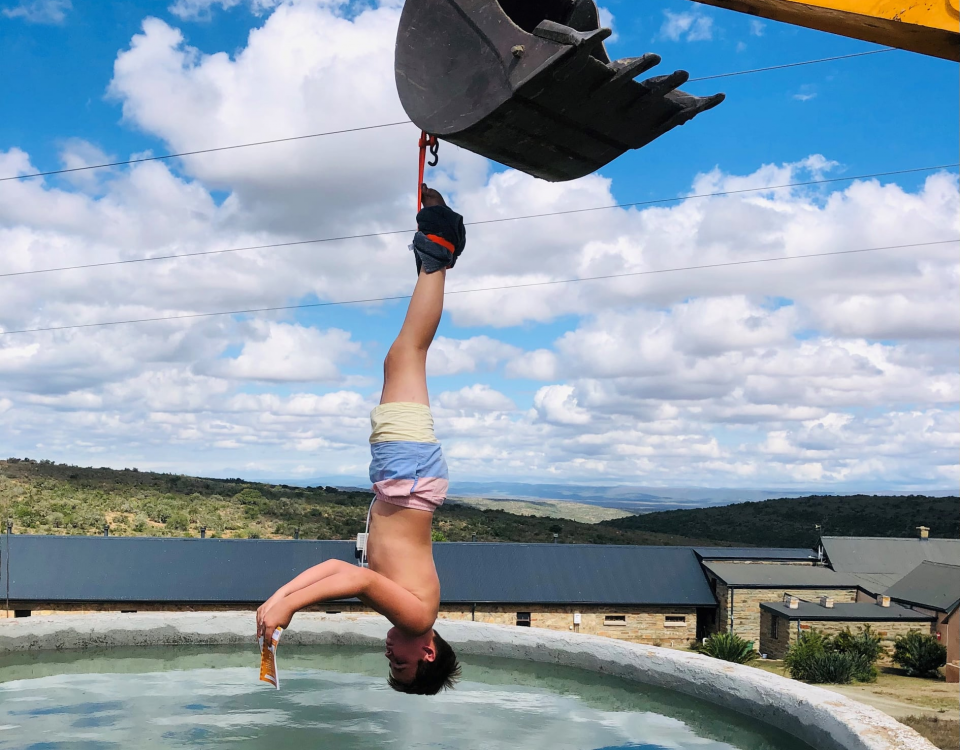