Fun at the Library 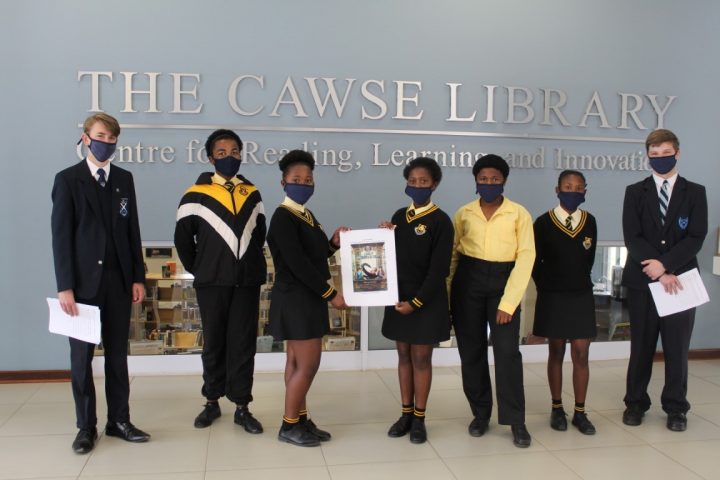 Two resourceful members of the Reading and Watching club, Liam McNaughton and John Marshall decided to facilitate an inter-schools literary quiz. A group of boys and girls from Nombulelo High School and the SAC grade 8 and 9 Extra English classes competed against each other. The subject matter was taken from the Lemony Snicket series of books written by Daniel Handler.

All the competitors were encouraged to read the first volume of the series, A Series of Unfortunate Events. Copies of the book were given to the Nombulelo pupils and copies were available in the Cawse Library for the St Andrew’s College boys.

All pupils then watched the Netflix video as a comparison to the written text and whilst on lockdown they were also able to listen to the audio version of the book.
Liam and John then set the quiz and marked it together with the librarian Mrs. Jamieson. The overall winners were the pupils from Nombulelo High School, and they were treated to a delicious lunch at the Highlander. The runnersup were Tristan Murray and Siphe Madlala from the grade 8 class. They were taken to the College tuck shop by Liam and John and were allowed to choose some treats as their prize. Next year the quiz will be opened up to the whole school
following this successful pilot project.

Special thanks must go to Liam and John for all their hard work and enthusiasm and helping to put the Cawse Library on the boys’ radar. 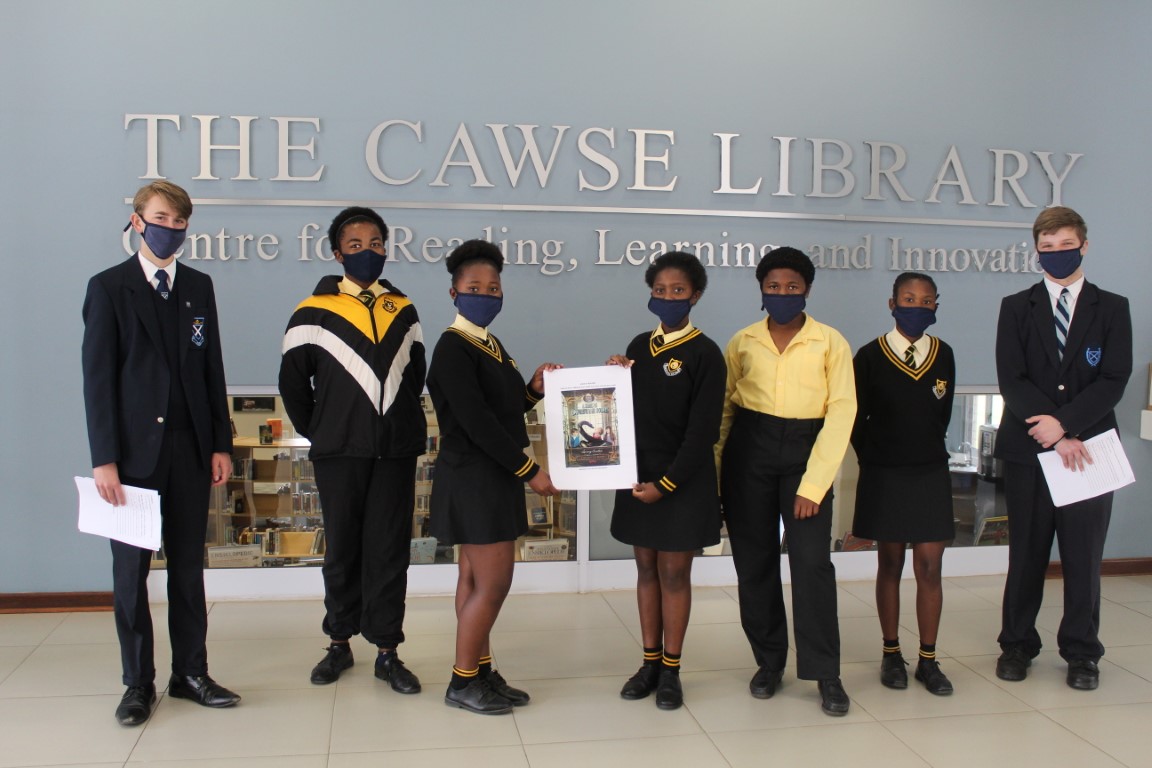 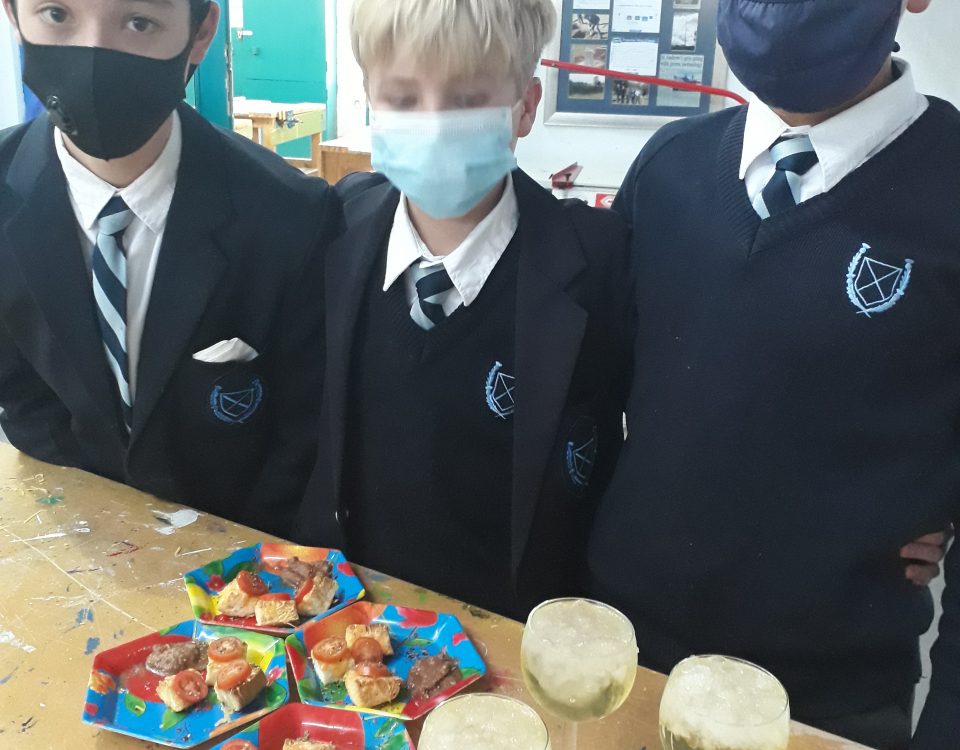 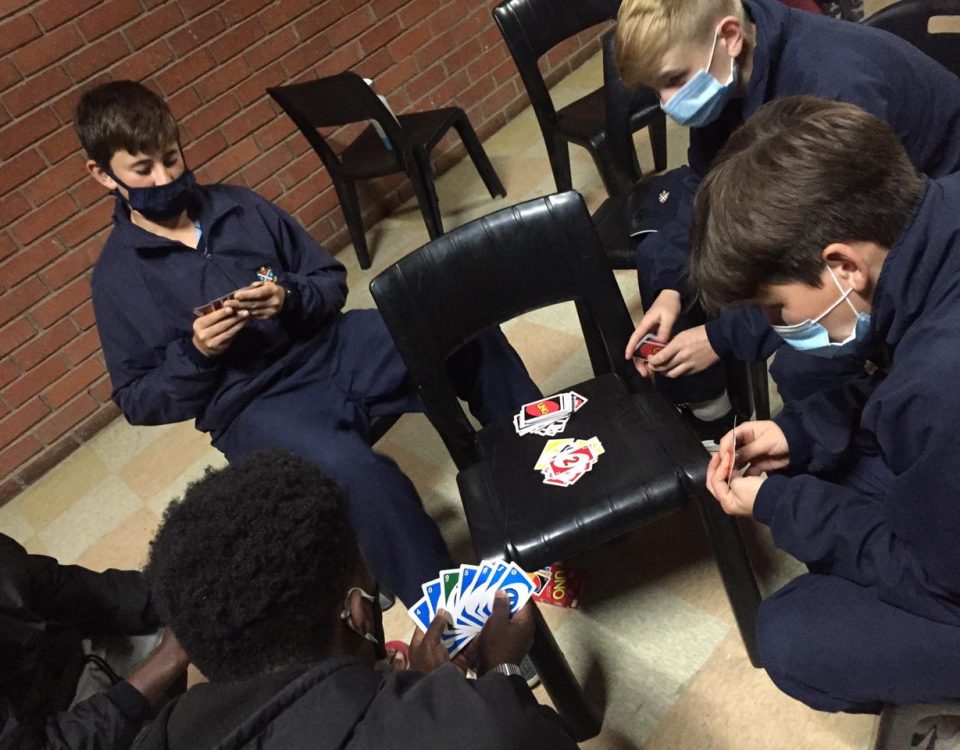