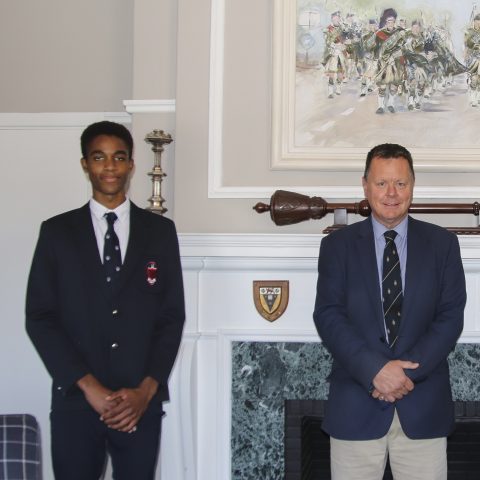 There is no doubt that over the past five years Jonathan has stood out as a leader amongst his peers for all the right reasons. He has always led by example, was the epitome of a servant leader and, despite his extraordinary personal achievements, he remained humble and grounded.

Jonathan was highly respected by his peers who fully appreciated the enormous energy, time and thought that he put into ensuring that the Matric class of 2020 left College a better place than when they arrived in 2016. 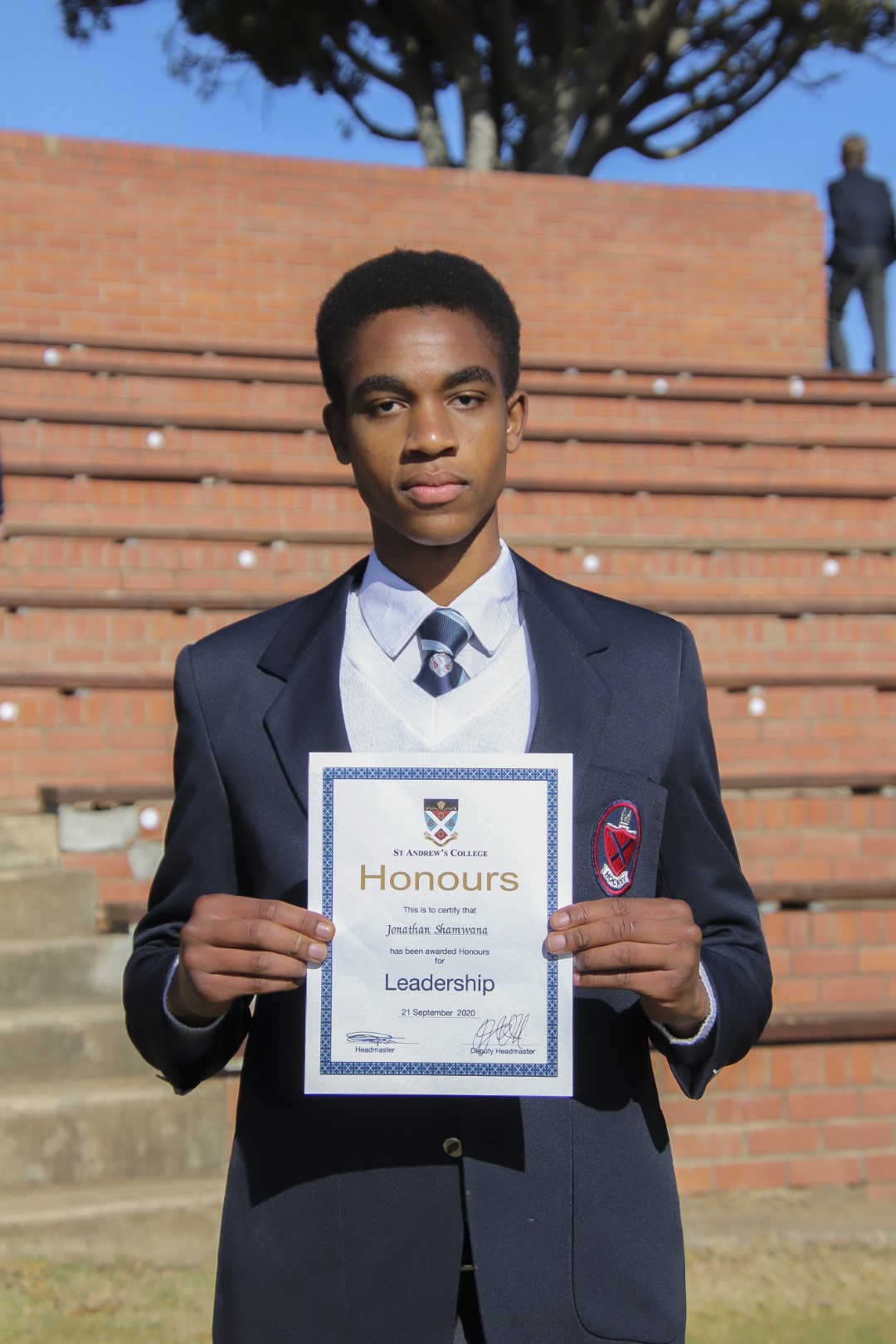 Jonathan was an astute academic and extremely well read, yet he continued to learn, listen and seek advice. He displayed total commitment to serving, nurturing and mentoring those in his care. He lived by a strong set of values and sound morals and was never driven by accolades, but by ensuring that in all he does, he is improving the lives of others.

The St Andrew’s College Head of Transformation and Diversity wrote the following about Jonathan: ‘My journey with Jonathan started when he was in Grade 9. He had the courage to write and defend an opinion piece that created plenty of controversy amongst other boys since it was challenging the prevailing culture that men (and boys) held around women. When I asked him about where he found the courage to publish this piece, his answer to me was simple: “It has nothing to do with courage. It is the right thing to do.” Ever since that day, I have been impressed by Jonathan’s deep sense of what “the right thing is to do” in many circumstances, even if it made you unpopular or got you into trouble with adults.

Jonathan has been an inspiring leader within the Transformation & Diversity portfolio. He, along with his peers, have taken a good Committee to a great one in the rethinking of committee membership and the initiatives that have been realised from this think tank: the Grade 8 and 9 Tutor Group chats once a cycle; planning and creating material for Black History Month; the realisation of the first My Black History evening; creating awareness around Human Rights Day; and working towards a meaningful relationship with the DSG leadership; to name but a few of his initiatives.

Jonathan has displayed great maturity and leadership during Transformation and Diversity Core Committee meetings, and he is not afraid of speaking truth to power. His inputs have been invaluable during small group and individual discussions since he thinks carefully before he speaks and is deeply respectful of other points of view – even when he does not agree with them. In everything he does, he shows empathy and a deep understanding of how boys operate. Moreover, he is punctual, organised and works very, very hard. He invests time and effort in his commitments, as well as in people, and he does all this with the greatest humility.

Jonathan’s leadership in the Football Club has been exemplary. His football coach said the following about him: ‘In the off-season, Jonathan had to balance hockey pre-season training with football and, despite not being able to be at every session, he continued to lead, often tempering senior boys’ unrealistic expectations in line with the club goals. He was able to have difficult conversations with his peers, and express their frustrations appropriately. He did way more than a management function within the club.’

There is little doubt that Jonathan is an extraordinary young man. 2020 has not been a normal year, by any means, yet Jonathan, in his entrusted position as Head of School, has continued to do everything in his power to remain engaged and involved, despite being away for a prolonged period of time. He has been part of a number of online initiatives and difficult conversations, and continues to add enormous value to the lives of those around him. Jonathan is a fine young Andrean in every respect, and is a very deserving recipient of Leadership Honours. 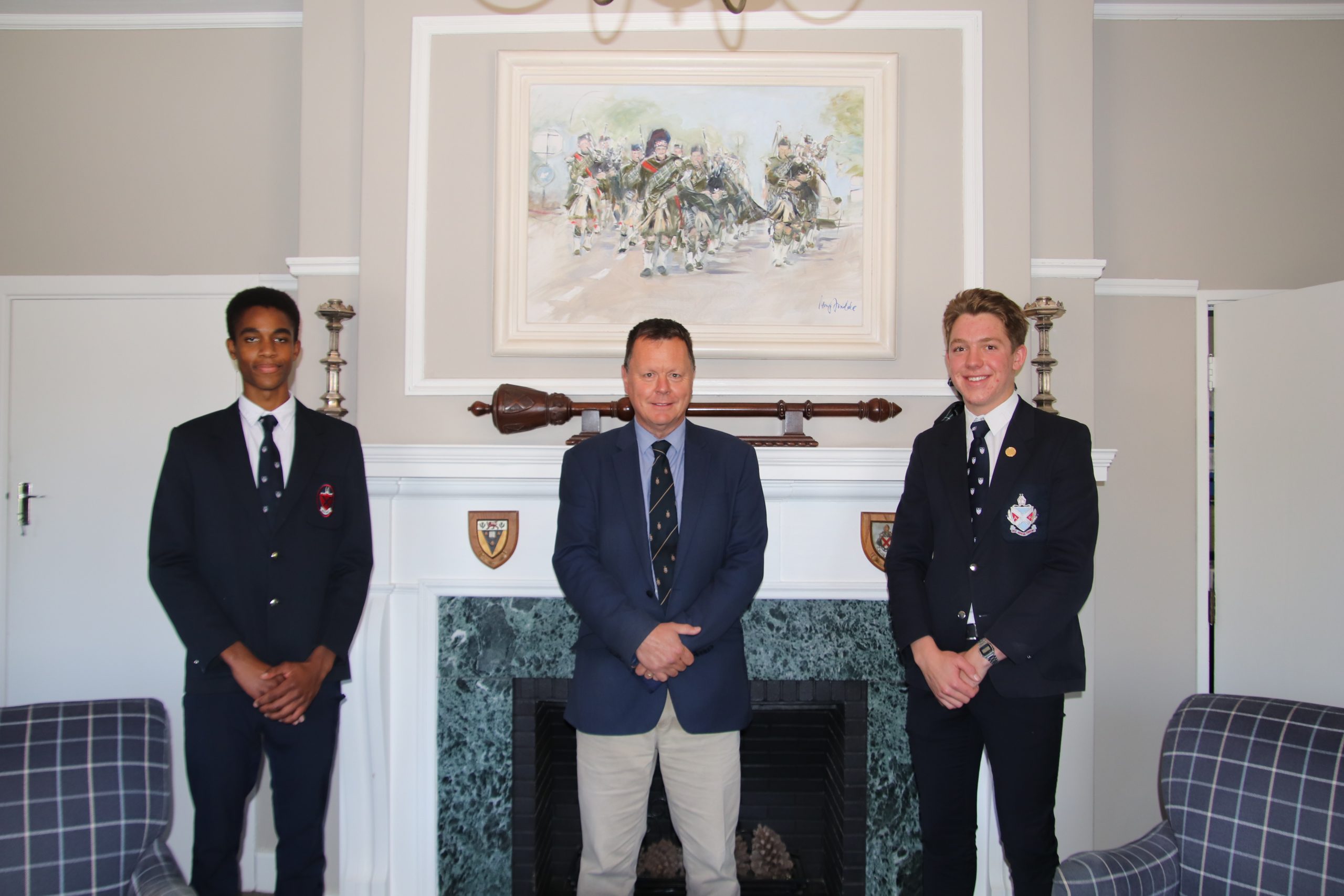 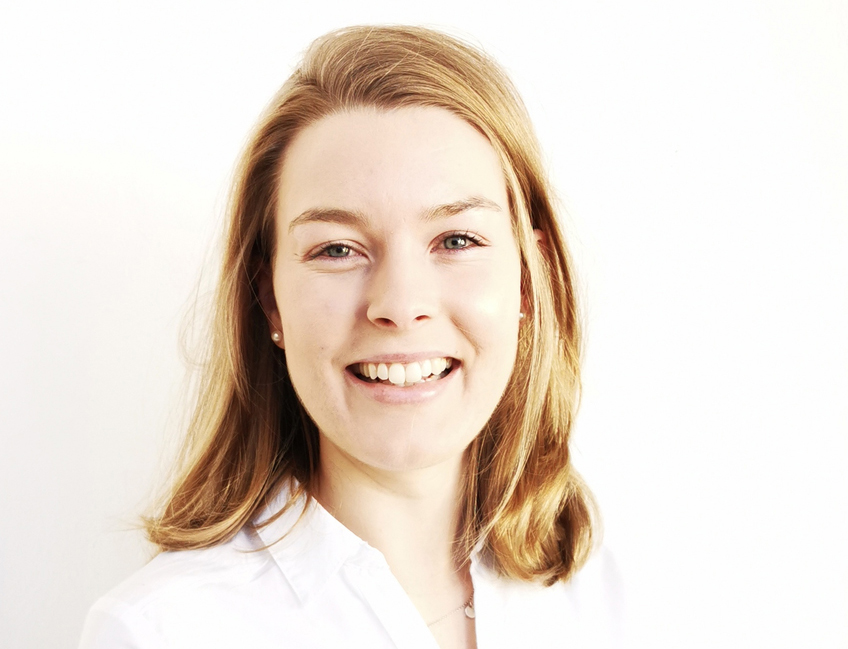 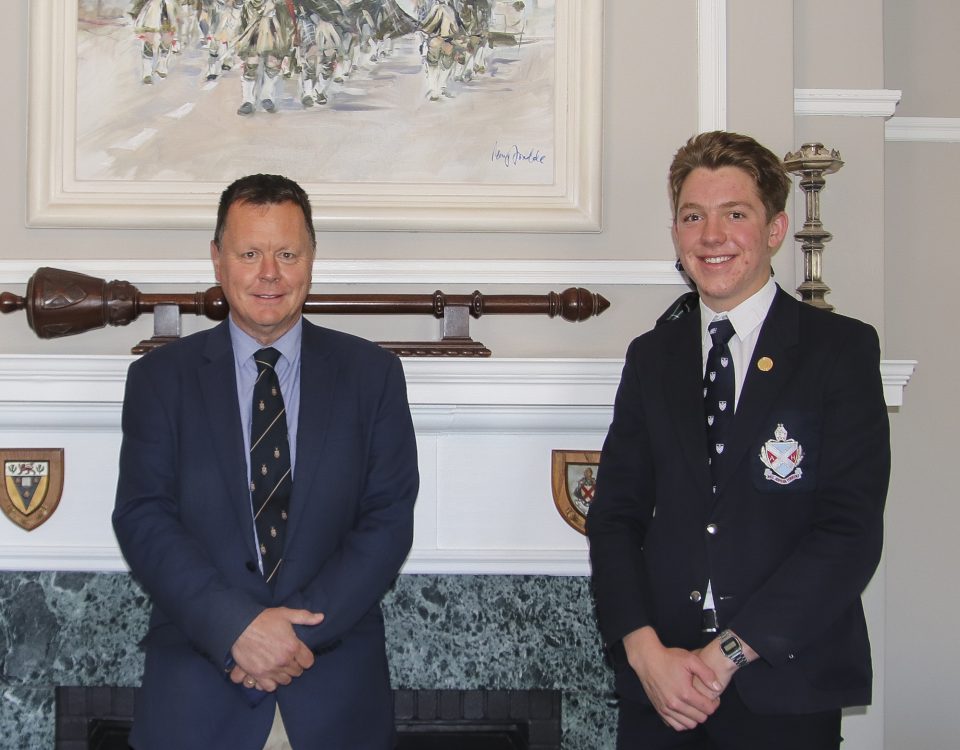 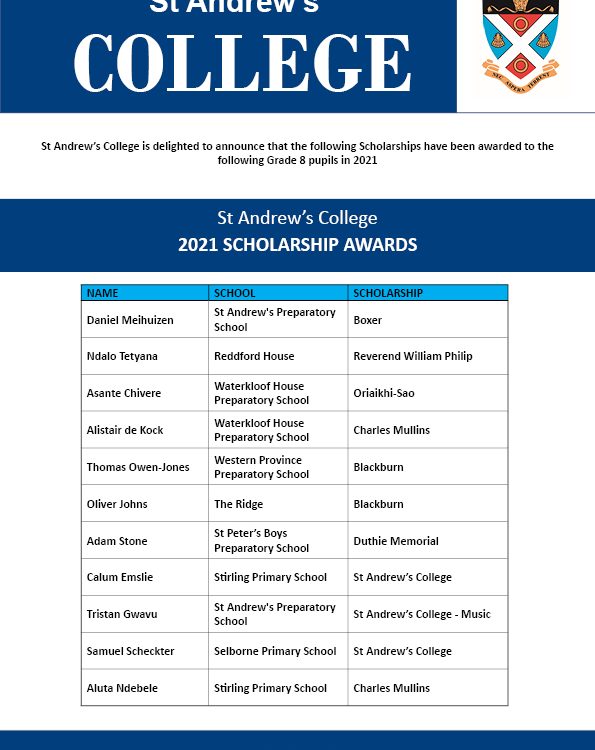