St Andrew’s College has committed to a vision of an off-grid existence in 2030. The largest and most important steps to such an ideal is water and energy security.

At the start of 2018 Republic Metering installed a number of SMART electrical meters at St Andrew’s College. This was done to better understand College’s energy footprint. Without this information it would be impossible to accurately plan the way ahead. The school has already approached local installers who provided estimates for solar installations at the Clapham Dining Hall which will reduce its reliance on the national grid. This project will be considered carefully in 2019.

Fairlawn, situated at St Andrew’s Prep School is another area where data is currently being captured with the vision of taking it completely off-grid. Data capturing will be complete at the end of February 2019 and the options considered.

Reduction of use is off course also important if we want to tackle the issue of energy security from “both ends”. Obvious solutions such as fitting energy saving bulbs are well established. Another step for St Andrew’s to reduce our energy cost, will be to run an exercise of load management. This will include the use of technology to manage high energy demand appliances, such as geysers and heat pumps. The main aim being to shift their operation times to times when energy is cheaper.

Rhodes University has recently donated a modular solar system, including panels, charge controller, inverter and a battery bank. This system will enable boys to study the potential of solar in a classroom, either during their Physical Science class or as a member of the Environmental Sustainability Club.

If you’ve followed the local news, there will be no surprise that the community is extremely concerned about the current water situation. St Andrew’s College have been preparing for this situation for a number of years.

There has been the installation of heat pumps at most of the boarding Houses, that reduce the time required to heat water and thus save both water and energy.

The school in general, boarding houses and the kitchen have increase their rain water storage capabilities and additional tanks are being considered around campus and at staff houses. Reverse Osmosis systems have been installed to provide quality drinking water for the consumption of staff and students on campus, with the main filtration plant situated under the Clapham Dining Hall.

All waste water from this process has been reticulated to the reservoir on Knowling field, which supplements borehole water extracted for irrigation.

We have also been fortunate to have discovered a natural spring under Upper field, from which water is being stored in a recently sunk underground tank. Currently it is used for irrigation and supplementing demand at Upper. The quality and therefore the potential for use as drinking water is still being investigated, this is an exciting possibility.

Additional boreholes are being sunk to be used as back by all houses, if the need arises.

During the first assembly, pupils were informed, by the Environmental Sustainability prefect, Ignus Potgieter, that their largest individual impact on water demand is their showering time. Boys have been asked to keep their shower time to under a minute, twice a day (equating to 20 litres of water each) and Housemasters have limited the showering window from 17:30-18:00 in the afternoon to better monitor the implementation of this request.

Finally, the school is awaiting a proposal from Practical Water, on black water recycling, which will be considered once received. The conceptual plan would be to capture all black water from Graham House, Clapham Dining Hall and Mullins House, and to recycle 80% of that to either irrigation or potable quality. 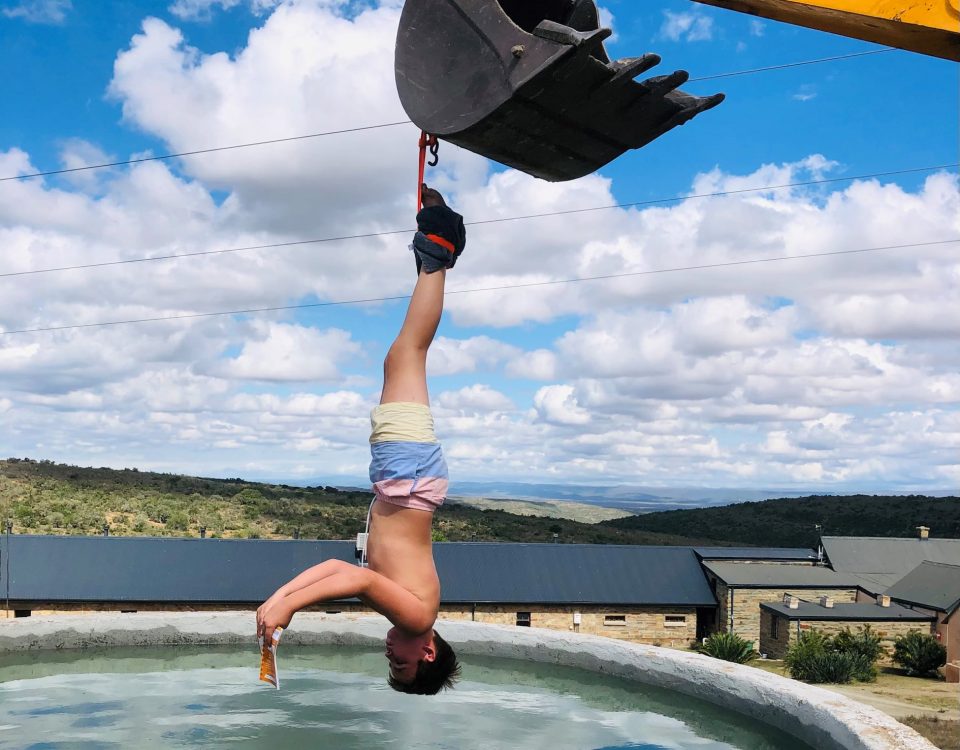 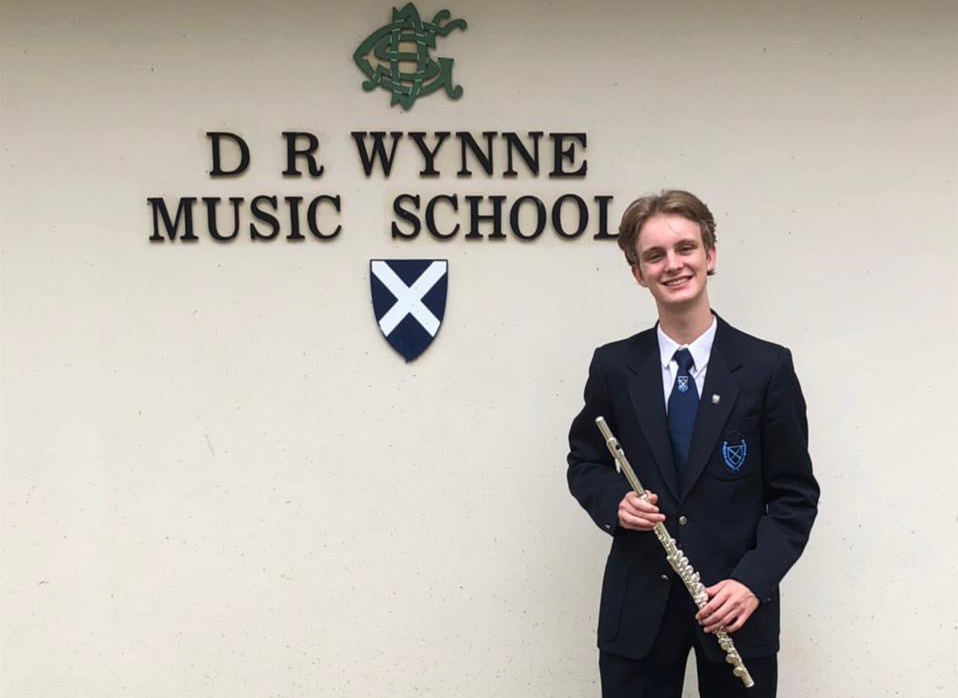 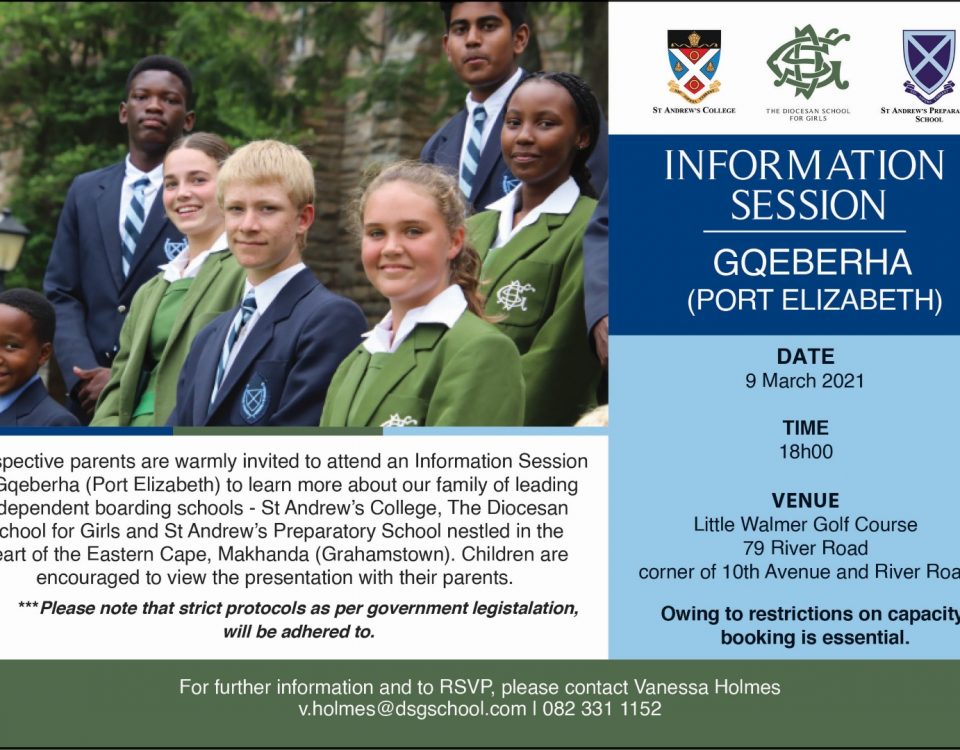