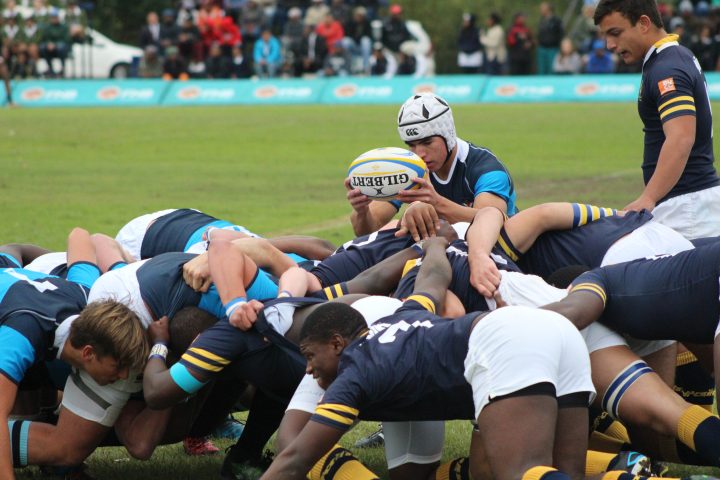 After what had been a very pleasant day in Grahamstown, it was very different when the St Andrew’s College and Graeme 1st XV’s ran out onto Somerset Field late on Saturday afternoon. Cold, windy and gloomy conditions greeted the two teams in what was always expected to be a tight encounter.

Graeme found themselves on the scoreboard first, after a good break by the Graeme right wing, which was finished off by their hard running outside centre. The try was converted and Graeme had an early 7-0 lead. Graeme continued to pile on the pressure, however the College defense was excellent and they forced a turnover in midfield. The resulting penalty was converted by Matthew More.

A fantastic break from Charlie Fleming up the midfield soon after the restart resulted in a great attacking opportunity close to the Graeme line, which ultimately saw Matthew More going over under the poles, which he converted, to take College into a 10-7 lead. Graeme leveled the scores with another penalty before College regained the lead right on half time with a try by their hard working prop, Chulumanco Mngxaso, following a good maul close to the line. 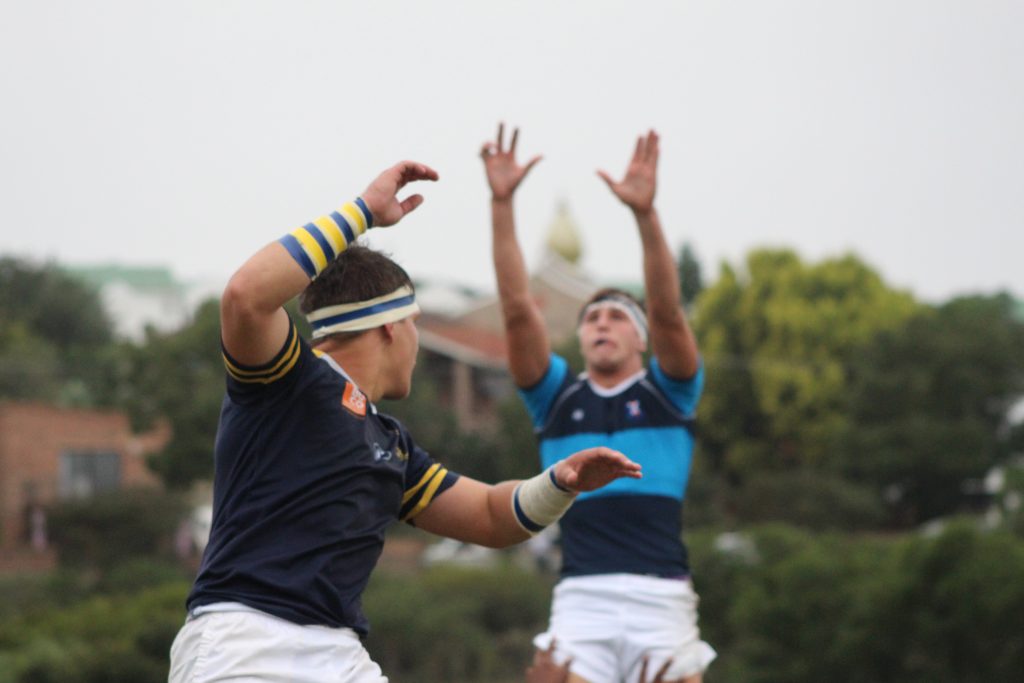 The second half was a tight affair with neither side giving anything away. Following a further penalty to College and the resulting eight point advantage, Graeme continued to pile on the pressure. However, given that they lost all momentum in the lineouts, they were never able to use this attacking platform to their advantage, with College making a number of crucial turnovers. The final try of the game was again scored by the hard running and physical College centre, Matthew More, who converted for a personal tally of 20 points. It was a wonderful derby between two physical and hard running teams, with College ultimately winning the fixture 25-10. 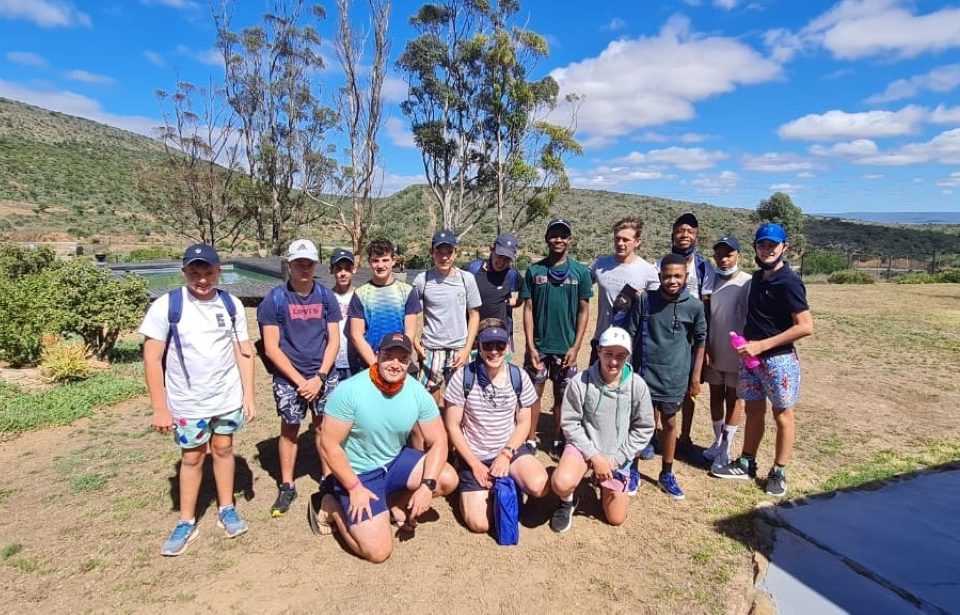 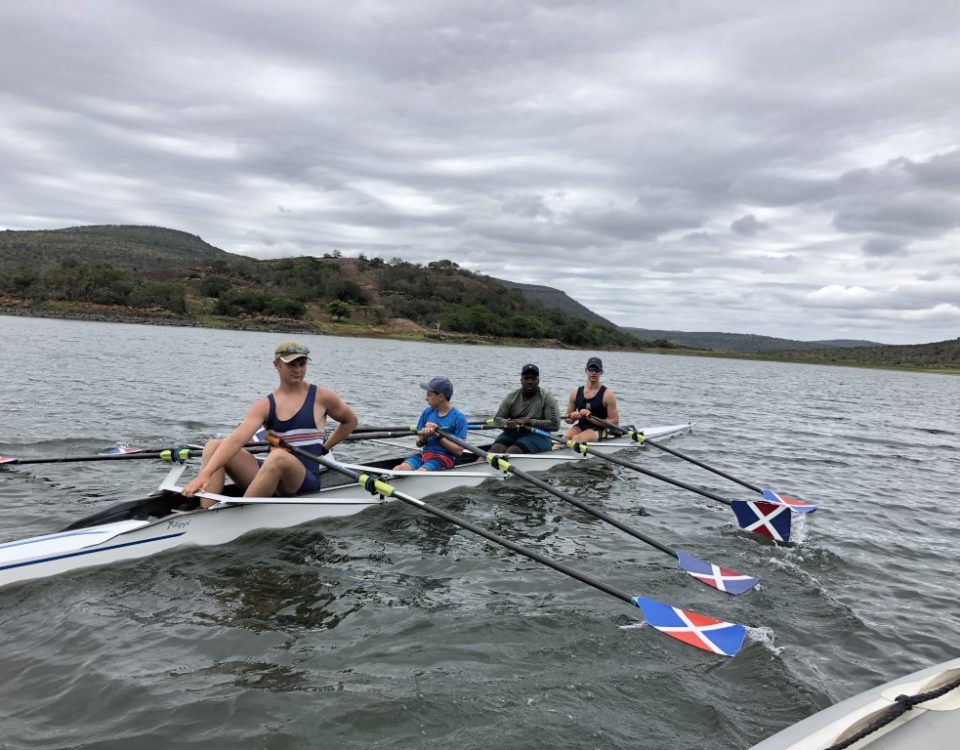